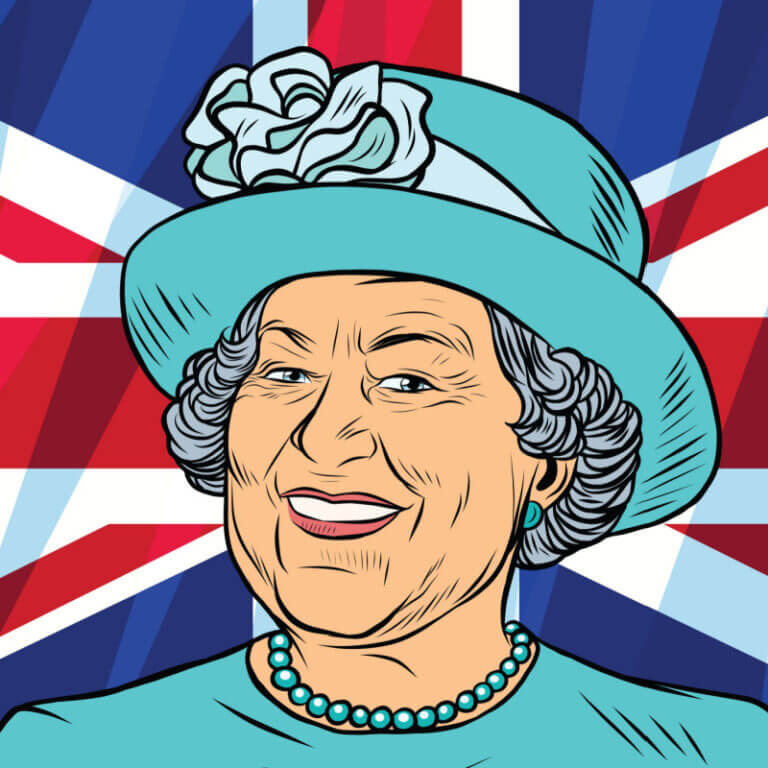 #114 Weekend reads – a life of service and a complicated legacy

The news that has consumed the world for the last couple of days is, of course, the passing of Queen Elizabeth II. Most of the commentary I have read is honouring a person who gave a life of service to her country and the Commonwealth.

But many are not honouring the Queen, because she represents an institution that has done a lot of damage in the world, and of course, that is correct too. From the Indian Subcontinent, across Africa, and to my own country Australia, there are people who can not feel sorrow for the Queen and what she represents. The anger for past actions is still too strong, and I completely understand and respect this view too.

For me, I have always admired the person who was the Queen. I can not imagine what her life was like, but her work ethic and commitment to the idea of the Commonwealth – which is still growing by the way – is something I absolutely respect.

I think it’s important that we allow all feelings to be expressed at this moment, and while it’s uncomfortable to listen to some of them, when we put views out into the world, it starts the conversations necessary to create change.

So, vale to the Queen, and let’s remember her legacy, which was as a deep commitment to the unity of the Commonwealth. If we could follow her lead and create unity globally, we have a chance of dealing with the multiple global crisis’ we face.

Because we have some massive issues facing us. Five tipping points soon to be crossed, massive late ice melt in Greenland, heat records across the world, drought, famine, Pakistan’s struggles, economic collapse, fuel and food poverty, and so much more.

Growing Your Corporate Speaking & Consulting Business Using A Book – a wonderful interview with Brenda Bence, and some amazing tips on getting your books sold!

What is a CARBON FOOTPRINT? How to calculate and reduce it?

What Antarctica’s Disintegration Asks of Us

The west is ignoring Pakistan’s super-floods. Heed this warning: tomorrow it will be you

We’re On the Brink of Worldwide Starvation, but Don’t Panic Just Yet

Don’t blame the drought for drying out Doñana

GDP is (almost) everything, and that’s the problem

The Supply Chain to Beat Climate Change Is Already Being Built

Pace of Climate Change Sends Economist Back to Drawing Board

On Climate Change, Republicans Need a Crash Course in Capitalism

‘Doomsday glacier,’ which could raise sea level by several feet, is holding on ‘by its fingernails,’ scientists say

How to Talk to Conservatives About Climate Change

Global fossil fuel subsidies rocket to almost $US700 billion in 2021

Why You Should Be Worried About This Glacier

On the Gulf Coast, a Quiet Hurricane Season (So Far!) Brings Little Relief

The super-rich ‘preppers’ planning to save themselves from the apocalypse

France is giving €4,000 to people who trade in their car for an e-bike

The food crisis is about affordability, not availability, says United Nations

The biggest myths about electric vehicles

How to reduce your carbon footprint by 80% | Matthew Tolley | TEDxTelford

‘All I can think about is the sun’: How workers are coping with California’s heat wave

The dominant economic model is destabilising societies. And the planet.  It is time for change.

Beyond doom and gloom: talking climate change with skeptics

The Nihilism of MAGA World

Liz Truss: What sort of prime minister will she be?

Women Are So Fired Up to Vote, I’ve Never Seen Anything Like It

Chris Mason: No honeymoon period for next PM Liz Truss

How a Record Cash Haul Vanished for Senate Republicans

Donald Trump: What we learned from his rally in Pennsylvania

The Verdict Is in for El Salvador’s Bitcoin Experiment: It Failed

Bed Bath & Beyond finance chief falls to his death in NY

Want a company that lasts? Start a bank or a brewery

Michael Burry and Jeremy Grantham have warned an epic stock market crash is underway. Here’s what 5 doomsayers expect to happen next.

After 16 Years, Twitter Is Finally Adding Its Most-Requested Feature. This Is Not Going to End Well

Exclusive: Why Melinda French Gates’ Next Act Is What The Future Of Philanthropy Needs

The Art of Putting Your Talent in the Service of the World: The Russian Prince Turned Anarchist and Pioneering Scientist Peter Kropotkin’s Advice to the Young

How not to be a phony: Kierkegaard on the two main ways people lose their true selves

The CDC’s Booster Recommendations May Not Provide Optimal Protection

Dugald Jellie on becoming a father later in life

The Status Game – Will Storr You Are Not So Smart – Podcast

The lasting anguish of moral injury

John Legend Bet on Himself

Chow Yun Fat, Who Has a Net Worth of About SGD$1 Billion, Reportedly Spends Only $4.50 Daily tks David Lim 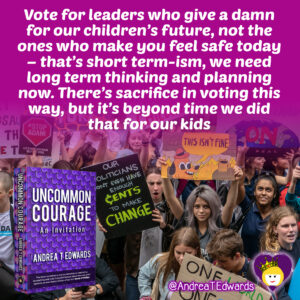