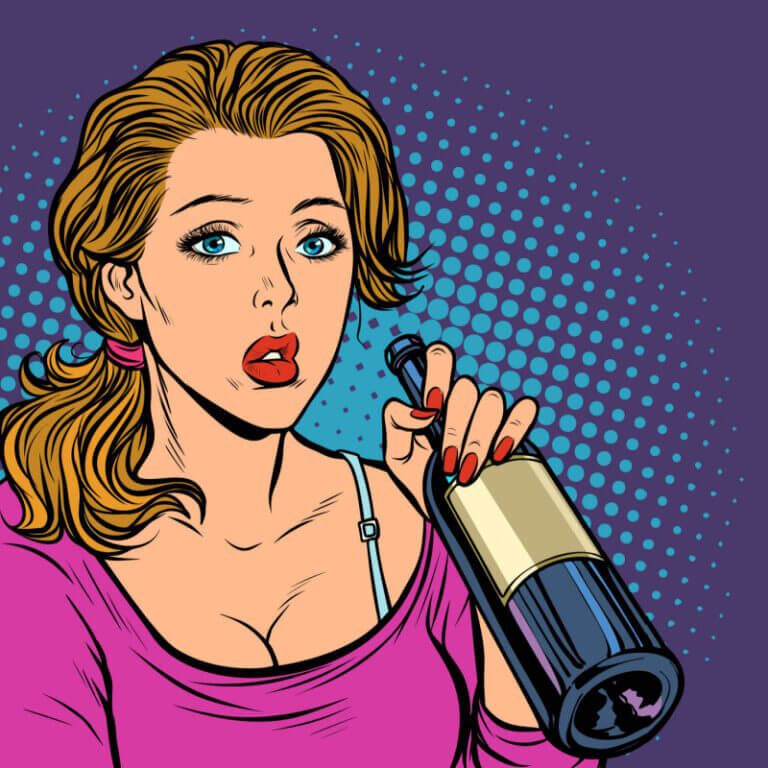 #121 Weekend reads – Zombie Fires? I think I need a drink

The news is SO intense right now. The whole Musk/Twitter fiasco, Ukraine and Russia, the US midterms that could make the US pretty much useless for the next two years, Netanyahu back in power maybe, North Korea setting off missiles, Brazil protests, UK politics and its economy, and so MUCH more.

Then on the climate side, we have the build up to Cop 27, the Colorado River is at risk of drying out which will impact millions, the scale of the Zombie Fires in Siberia are finally being understood, a global famine is coming, the world’s glaciers are melting at a phenomenal speed and not expected to be around by 2050, Europe is warming at twice the global rate, and permafrost melt is accelerating at a rate not expected with dire consequences for humanity.

It’s a HUGE time for the world and it’s so hard to keep hold of your mental health, when all around seems to be going in the wrong direction. I know, I feel it too. Energetically, I think this is the lowest year I’ve ever had, and I don’t think 2023 is looking much better.

But what can we do? Get educated, get involved, act locally, speak up globally, do what we can to reduce our emissions personally and fight for emissions to be reduced dramatically globally. We must all start to reduce our impact in the world right now and bring our community with us. We also need to vote in leaders who are going to fight for a future in alignment with nature and support those leaders to make sure they are successful.

This is where the hope lies. There is a lot we can do!

Because we must keep fighting, we must, for our children’s future. Please also remember the voices dominating the global conversation represent only 30% of the population. The other 70% need to come together, agree on a consensus moving forward, stop allowing the minority to define our future, and then we need to drive the future WE want to see.

We can do it. We really can, but we need everyone on board.

If you haven’t done it yet, please listen to the latest episode of Climate Courage, which is focused on the issues relevant to you and I, so we can be better positioned to make informed decisions for ourselves, our families and our communities.

The show from yesterday is: how do we prepare financially for the climate crisis? I have to tell you, listening to two world-class experts discuss the economy and understanding how it all works, shared in language accessible to anyone, within the context of the climate crisis, is such a worthwhile listen. It is definitely worth your time!

Dr. David Ko and Richard Busellato will help you understand the wider economic perspective, and you’ll get why climate and the economy is inextricably linked, which is why it’s so important to understand. You’ll also gain deep insight on what you should be thinking about, so you can start planning to get yourself in the best position for a very uncertain future.

Please, buy their book: The Unsu$tainable Truth – how investing for the future is destroying the planet and what to do about it. This is a brilliantly written book, full of stories and real-world examples, it’s accessible to everyone and very very powerful when it comes to understanding the global economy, where it’s gone wrong, and why that matters to every single one of us. It is definitely time for revolution.

Climate Courage: how do we prepare financially?

Wholehearted Podcast: Living the OutdeBOX Life with Harish Kumar  love love loved this podcast, hosted by Coen Tan and featuring massive hearted Harish Kumar. Want some inspiration to be the best version of yourself? Have a listen.

Is the IMF fit for purpose? | International Monetary Fund (IMF)

Injustice is everywhere, so what are our moral duties?

Iconic glaciers of Kilimanjaro, Yellowstone to disappear by 2050 due to global warming: UN tks Kevin Cottam

Climate negotiations: 30 years of melting hope and US power

Climate change: Zombie fires and soaring temperatures: What happens when it gets to 100ºF in Siberia

Can Marketing Save the Planet?: No Awards on a Dead Planet – Marketing Activism – Gustav Martner, Head of Creative, Greenpeace Nordics

What collapse?. I’ve been contemplating a lot recently…

The five stages of collapse

The Case for Degrowth

Revealed: How the livestock industry funds the ‘greenhouse gas guru’

Can Marketing Save the Planet?: Episode 44: How Marketers Can Tell a True Story about Climate Change with Seth Godin

In numbers: The state of the climate ahead of Cop27

What if East Coast Park and other coastal areas in Singapore go under water?

Communicating the scientific consensus on climate change: Diverse audiences and effects over time

Where does global warming go during La Niña? | NOAA Climate.gov

Extinctions – Our World in Data

‘Green hush’: Are fears of getting called out for greenwashing hurting firms’ climate ambitions?

Nations are placing an unrealistic demand on land to fulfil climate pledges, which could severely hamper food production

‘Will no longer be considered’ | Hydrogen trains up to 80% more expensive than electric options, German state finds tks Peter Kerr

Nothing will change on climate until death toll rises in west, says Gabonese minister

Phuket Opinion: The road ahead

Should politicians, en masse, do ‘shrooms?

Brazil’s Bolsonaro and Lula battle it out for top job

Bank of England expects UK to fall into longest ever recession

The Dark Heart of the Republican Party

The bottom is dropping out of the 2022 election for Democrats

US midterms: How Gen Z and Tik Tok could influence election

What Happens if the GOP Wins the Midterms? Take a Look at Collapsing Britain

A Closing Argument for Democracy

Midterms turnout: Could Australia-style voting help in US?

US midterms: What does Trump want from the elections?

Why ‘General Winter’ is not good news for the Russan army

The Daily: Xi Jinping Opens a New Chapter for China

Elon Musk Meeting With Advertisers, Begging Them Not to Leave Twitter

To save Eskom, BEE rules must go — former MTN and Microsoft boss

Meta is no longer one of the 20 biggest U.S. companies

Yeezy Rejects: Can Adidas and Gap Turn ‘S*** Into Champagne?’

The philosophical necessity of long-term thinking

‘It will be WAR’: Unions prepare for biggest-ever National Shutdown

Paul Hogan reveals why he can’t move back to Australia 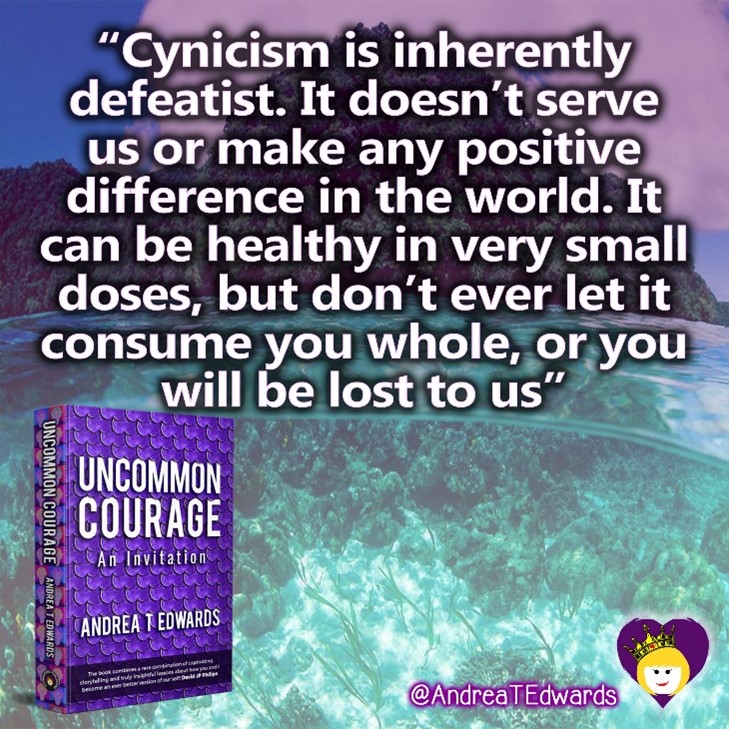