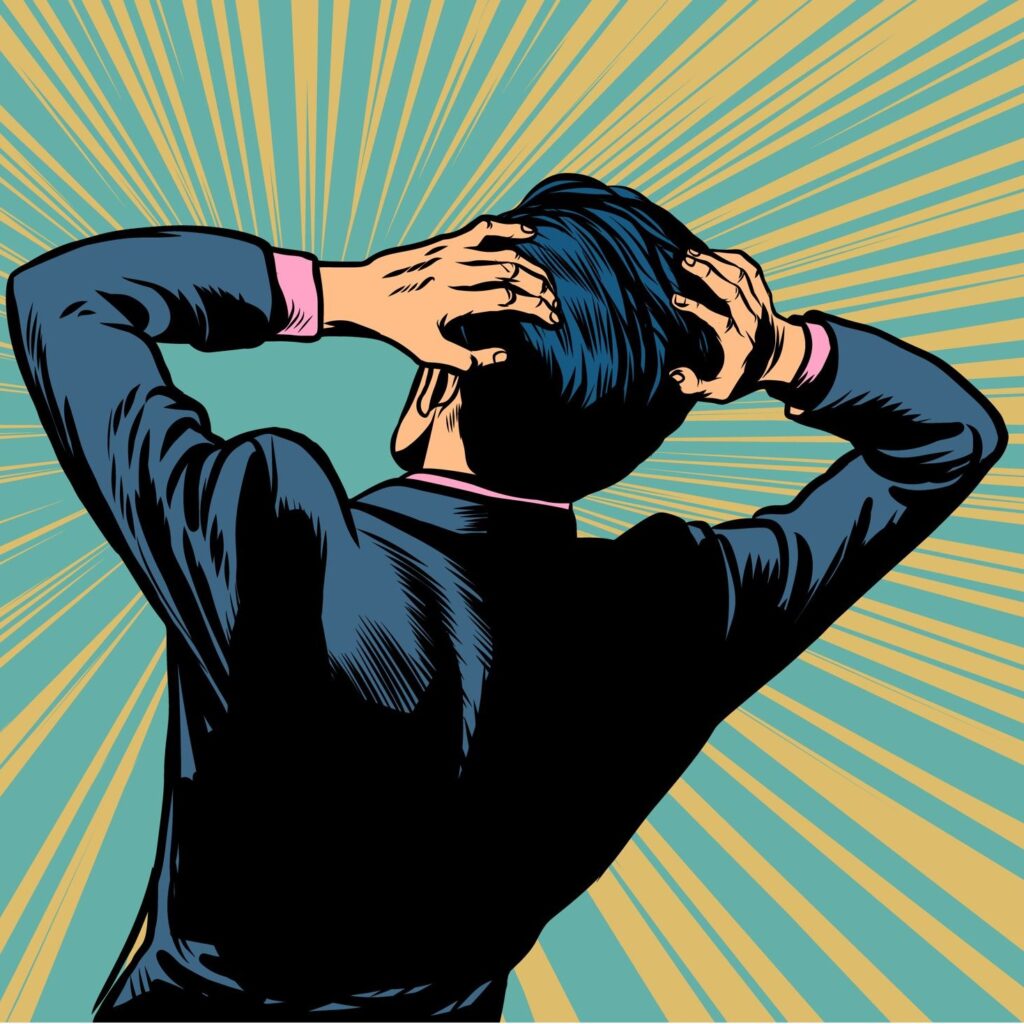 Last week I talked about the global food crisis that is already here, and the potential impact it will have all around the world. Let’s just agree, it’s going to be a very VERY challenging time. While those of us who come from and/or live in wealthy countries might not feel the impact as badly as those suffering famine in Africa and many other parts of the world, we will ALL be impacted by this. It has already begun.

This piece blew my mind: A food insecurity expert predicts that there’s only 10 weeks of wheat supplies left in the world as Russian invasion disrupts production – you can find it down below in the climate section.

Remember, I’m not making it easy by providing links here. There’s a lot to pay attention to and that’s what the Weekend Reads is all about – encouraging you to spend time with information that matters, not the shiny stuff that always seems to grab our attention.

On the climate front (and famine is part of the climate story), we now have 100% agreement from climate scientists that we have a big problem: Those 3% of scientific papers that deny climate change? A review found them all flawed – that’s good news, right? Well finally.

Do read: The Age of Extinction Is Here — Some of Us Just Don’t Know It Yet. He’s a powerful writer.

Oh and Bangladesh got hammered by floods this week, completely extreme: Four million people hit by floods in Bangladesh: UN.

There was also a new report: Climate Code Red: 1.5 degrees Paris climate target not ‘safe or appropriate’ given climate tipping point risks, ‘major rethink’ required: new report. So yeah, it’s already escalating and we’re running full steam ahead towards 3.2C, but the damage at 1.2C is already pushing us to the brink of irreversible tipping points.

If you’re in Asia, check out this piece: Explainer: APAC at 1.5°C of global warming in Eco-business. Important to know what’s coming right?

Another piece that broke this week, also relevant to the climate crisis: People in US and UK face huge financial hit if fossil fuels lose value, study shows. This goes beyond these two countries, so you might want to check if your country is listed.

I’ve got to tell you, how this is news is beyond me. OF COURSE pensions invested in an industry that must come to an end are at risk. How are we only having this conversation now – truly? This is where new economic models – with services like Universal Basic Income – need to be considered and implemented. How else are we going to make the switch?

I have to ask – in your industry or where you live – are you seeing conversations about total transformation happening at enough of a scale to know we’re headed in the right direction? I’m certainly not. It’s essentially crickets with business-as-usual still ruling the day.

Are we really going to allow ourselves to fall off the cliff? We’ve got to get ready for what is coming, and it will require a complete transformation of how we live, work, get paid, and more.

Cos you know he’s right: Peter Kalmus: ‘As a species, we’re on autopilot, not making the right decisions.’

In the US, I suppose they think we’ll ‘war’ our way out of this? Hedges: No Way Out but War. Are we really going to allow the leaders of our world to take us here? I hope not. Complete misery and it’s not the only path available. We can be better.

On a human dignity side, we saw the release of the story: The faces from China’s Uyghur detention camps. Heart-breaking, despairing, but at least they can no longer hide behind the bullshit. Not to forget, the people who got this information are very brave indeed.

And finally, another school shooting in the US, and I just can’t even go there. It’s obvious what must be done, but it seems America isn’t willing to do it. I cannot imagine what it’s like to fear for your children doing something as simple as going to school. I can’t imagine what it’s like to live with this real possibility EVERY SINGLE DAY. It’s just wrong. I thought this quote captured it. There are many wise observations being shared.

And finally, some good news: Australia showed us that kindness and a message of unity can prevail in its national election, and I wish Labour luck. The nation certainly needs to get on side to help them succeed. Every country needs to partner with and support their leaders.

Right onto the reads.

In Conversation – Lindsay Adams Top Five Tips for Building Your Key Four Alliances – my friend Lindsay Adams is all about relationships and he’s got some awesome advice in this podcast! Check it out.

Please please please listen to Dr David Ko and Richard Busellato – a snippet after appearing on The Know Show. They have an idea that must be heard. If you know someone to introduce them to, please do it!

If you missed it, check out the top 10 things you can do to reduce your personal emissions, according to IPSOS

They once worked for big oil’s enablers. Now they refuse to be complicit

Humans Are Doomed to Go Extinct

Exmoor: ‘Stunning’ bluebells hint at a wooded past

In-depth Q&A: How the EU plans to end its reliance on Russian fossil fuels

Sydney covered by a thick blanket of fog

The single most important action cities can take

‘It looks beautiful’: UK gardeners on leaving lawns uncut for No Mow May

Scientists discover an ancient forest inside a giant sinkhole in China

Philosopher of the apocalypse

Those 3% of scientific papers that deny climate change? A review found them all flawed

Why is climate ‘doomism’ going viral – and who’s fighting it?

Peter Kalmus: ‘As a species, we’re on autopilot, not making the right decisions’

Australia’s ‘Climate Election’ Finally Arrived. Will It Be Enough?

Information Warfare and the War in Ukraine

A Ukrainian soldier uploaded all his photos of Azovstal before he was captured. Here they are

Hedges: No Way Out but War

Boris Johnson Is Looking Beyond Partygate But Hurdles Loom

The true economic cost of Brexit is finally becoming clear

Did Australia just make a move to the left?

The Fina; Warning for Morison fell on deaf ears. Now women have voted him out

Sri Lanka: Why is the country in an economic crisis?

Australian election latest: Which seats are still in doubt? And when will counting finish? tks Claire Kielty

Iranians yearn for a messiah. The ayatollahs are worried

The American property market is once again looking bubbly

Fannie Mae says a recession is likely to hit next year, and it could hit the housing market too

The husband of a teacher killed in the massacre has died of a heart attack.

World faces big challenges over Covid, monkeypox and wars – WHO

How Often Can You Be Infected With the Coronavirus?

Amber Heard Has Already Lost in the Court of Public Opinion. Why?

‘SNL’ and the Ugly Comedians Feasting on Amber Heard’s Misery

How Elisabeth Moss Became the Dark Lady of the Small Screen

Top Gun for hire: why Hollywood is the US military’s best wingman

Baz Luhrmann’s Elvis Is an Exhilarating, Maddening Spectacle—But One Made With Love

‘The Ellen DeGeneres Show’ Ends After 19 Seasons With Tearful Goodbye

Scientists Discover 90% Of Earth’s Atmosphere Made From Thoughts, Prayers