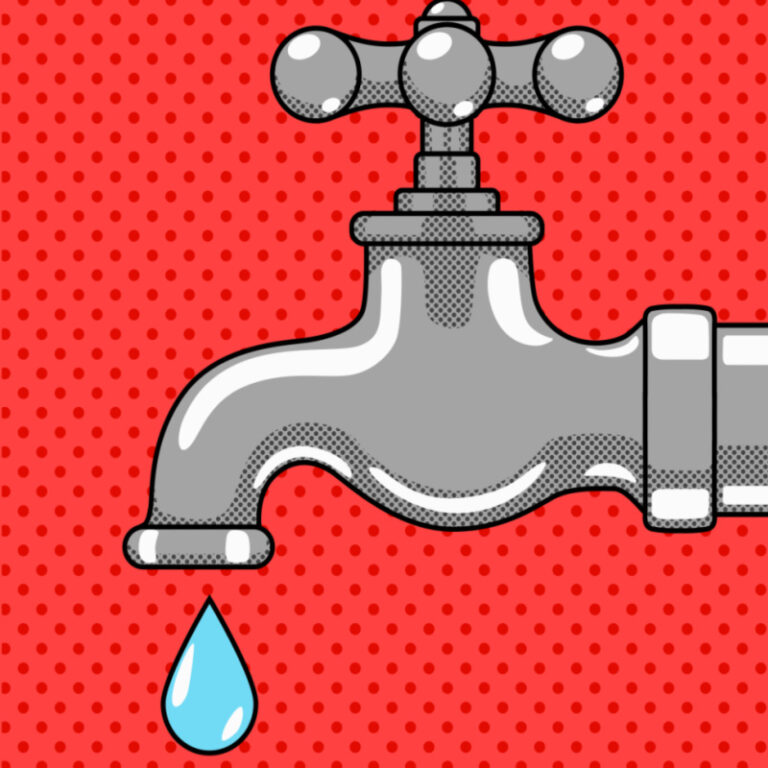 Before we get to water management, we had some wonderful news for the environment this week, as it was announced: Scientists discover ‘biggest plant on Earth’ off Western Australian coast. The genetic testing determined that this is a single 4,500-year-old seagrass and may have spread over 200 square kilometres, which is the equivalent of 20,000 football fields. Definitely have a read of that!

Another important announcement and we’re only just hearing this, is Vice President Harris Announces Action Plan on Global Water Security and Highlights the Administration’s Work to Build Drought Resilience. This is SO important. We need a global water management team, working out how to make sure every country on earth has access to safe drinking water. If we can keep people where they are, we will have less migration, less wars, and less misery.

But not all people will be able to stay. It’s not all due to mismanagement or corruption – although that is a HUGE part of the problem.

According to this article: more than two billion people today lack access to safely managed drinking water, and nearly half the world’s population lacks access to safely managed sanitation services. An accelerating climate crisis will increase pressure on water resources during this decade, and half the world’s population is expected to face severe water stress by 2030.

Some other environment articles in the section below

Published this week, the Israeli study has found that climate change is already causing a “considerable intensification” of winter storms in the Southern Hemisphere to a level not anticipated until 2080.

Comparing previous predictions of human-caused intensification of winter storms in the Southern Hemisphere with current storm observations, it found that the “bleak” reality was far worse than expected.

Why is this important? “One example of this is the role the storms play in regulating the temperature at the Earth’s poles. Winter storms are responsible for the majority of the heat transport away from tropical regions toward the poles…” noting that without their contribution, the average pole temperatures would be about 30°C (54°F) lower.

It finishes with: the current trends pose “a real and significant threat to societies in the Southern Hemisphere in the next decades.”

Some more to read in the environment section

And finally, please spend some time with: The six great transitions to regenerate nature, society. Important piece and solution focused.

The six great transitions emerge from backcasting (as opposed to forecasting): asking, what does a future in which we can thrive look like? When we put it that way, the answer seems obvious. We want a future in which we can feel secure in face of crises, where technology connects us in smart ways, where we feel healthy and satisfied, where economic opportunities are fairly shared, where natural resources are used in sustainable ways, and where ecosystems continue to be symbiotic (mutually beneficial).

That all sounds pretty reasonable, yes? The six transitions are:

Have a read of this article and now it’s time to get stuck into the Weekend Reads.

I have been suffering the most serious bout of eco-anxiety I have ever faced since February this year. It’s been intense to say the least, and I wanted to share why, how I cope with it, as well as the return to hope. If you have a listen, would love to know what you think. Feeling nervous about this one, but I am not afraid to talk about how I’m feeling.

A ride on the eco-anxiety train and a return to hope.

In the race against time to cut emissions, companies’ supply chains are key

‘We were all wrong’: how Germany got hooked on Russian energy

Cost of living crisis: 1 in 4 people in the developed world are struggling, poll shows

The Six Great Transitions to Regenerate Nature, Society and the Economy

Life in a ‘degrowth’ economy, and why you might actually enjoy it

What HSBC’s Stuart Kirk got right

Murder, rape and abuse in Asia’s factories: the true price of fast fashion

Chicken rice: Why Singapore’s much-loved dish is under threat

Judge rules that bees, legally, can be fish

Is the world’s oldest tree growing in a ravine in Chile?

The Observer view on the summits that forecast global environmental dangers

Regulators take aim at ESG ratings in fight against greenwashing

The Short List Of Climate Actions That Will Work

What do Russians think of Putin and the war in Ukraine?

Turkey wants to be called Türkiye in rebranding move

The DOJ’s Jan. 6 Investigation Appears to Be Closing in on Trump

The election ‘backlash’ that shouldn’t surprise anyone in Canberra

Don’t get too excited about the stock market’s recent rally. Some Wall Street experts say it could be a trap—and the bear market will still wreak havoc

Jamie Dimon Says JPMorgan Is Bracing Itself for Economic ‘Hurricane’

The stock market is freaking out because of the end of free money. It all has to do with something called ‘the Fed put’

Spotlight on Davos: Harnessing the power of the Fourth Industrial Revolution

Has the ‘great resignation’ hit academia?

Omicron subvariant drives spike in cases and deaths in Portugal

During the Omicron Wave, Death Rates Soared for Older People

Something Dark Unfolded in Jerusalem This Week

Why Johnny Depp vs. Amber Heard Dominated the Internet

Depp v. Heard: What the trial and verdict say about our culture

Kellyanne Conway knocks ‘Peter Pan Taylor Lorenz’ and other reporters for messaging her teenage daughter: ‘I will never forgive and forget’

Infant formula: the superfood you never think about

A researcher’s avatar was sexually assaulted on a metaverse platform owned by Meta, making her the latest victim of sexual abuse on Meta’s platforms, watchdog says

Students in the room with the gunman called 911 many times.

America, how long will you sacrifice your children on the altar of gun worship? tks Amber Pearl

Our Narrative of Mass Shootings Is Killing Us

Vivica A. Fox Unloads On Jada Pinkett Smith For ‘No Accountability’ In Slap

Carl Sagan Predicted The Mess 2021 Would Be 25 years Ago

Why we can stop worrying and love the particle accelerator

Megalodon shark extinction may have been linked to great white competition

How to kill a god: the myth of Captain Cook shows how the heroes of empire will fall – podcast