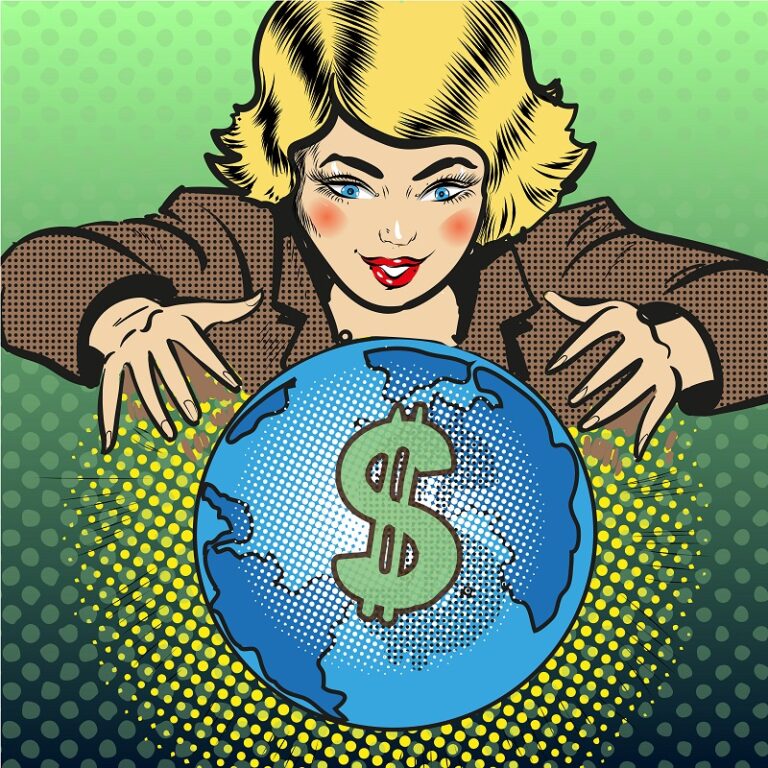 This week Switzerland voted against climate change measures. There were two reasons. 1. Switzerland is responsible for only 0.1% of global emissions. 2. The vote indicates that the country is prioritizing its post-Covid economic recovery more than the environment.

While it makes complete sense as a country, when you read the other news coming in around the climate (see latest below) one has to wonder if democracy will become the enemy of being able to get the job done? Equally, if every country had the attitude of: we don’t do too much damage, well all countries can claim that, right?

Well maybe not China and the US, but most. Especially when what should be measured, isn’t. At least Australia is getting a kicking over its lack of action. One good thing I suppose.

Equally, I’m sure Switzerland’s contribution to climate change, through what its banks fund, would give us a very different picture to 0.1%. Time for global responsibility to be measured, not just in-country activity. Those numbers would be alarming.

Every country on this planet needs to understand that now is the time to do everything possible to move in the right direction. Sir David Attenborough message to the G7 is we are out of time, and we must move now, right now.

One thing is for sure. We have to fight for this with everything we have, for our children’s future.

Singapore employees are one of the least engaged in the world! My friend Anne Phey published this great piece, and while focused on Singapore, I am alarmed by the consistent stat of 80% of people are not engaged in their work. To me, it’s a leadership issue and it’s a societal issue. How can we address this and change it?

THE FIRST TIME LEADERSHIP BOOK – thrilled for Avi Liran and Daniel Lee on publishing this great book. Perfect for anyone stepping into leadership shoes for the first time.

OUTdeBOX Talk: Ep#05 with Andrea T Edwards – I was also thrilled to be interviewed by my friend Harish Kumar, on his OUTdeBOX talk show, which went public this week. Subscribe to his channel and follow him. Awesome human.

Did you know the WFP has had to stop delivering food in Yemen? Not because of war, but because they have no funds to buy more food. Let’s get behind them and donate : World Food Program. Other possibilities UN Refugee Program, PowerOf , Kiva.org, Soi Dog Foundation.

Read this inspiring story of how someone wants to help and is doing it in a VERY big way: Taking on Tour de Phuket to help those in need

As Climate Warms, a Rearrangement of World’s Plant Life Looms

UK warned it is unprepared for climate chaos

In Push to Find Methane Leaks, Satellites Gear Up for the Hunt

Rankings The overall performance of all 193 UN Member States

The Message in a Reusable Wine Bottle: Combat Climate Change

What would happen to the climate if we reforested the entire tropics?

Kim Jong-un prepares for ‘dialogue and confrontation’ with the US

Brexit was meant to be right-wing. Has it been?

The American Renaissance Has Begun

Man Makes To-The-Point Videos About Common Women’s Issues, And Here Are 50 Of His Best Insights Interview

‘Catalyst for change’: Malaysian swimmer opens up about abuse

8,000 Homeless People to Be Moved From Hotels to Shelters, New York Says

Proud Boys and Oath Keepers, Forceful on Jan. 6, Privately Are in Turmoil

You can buy it on Amazon, Apple Books, Barnes & Noble, Smashwords, Rakuten Kobo, and Scribd.