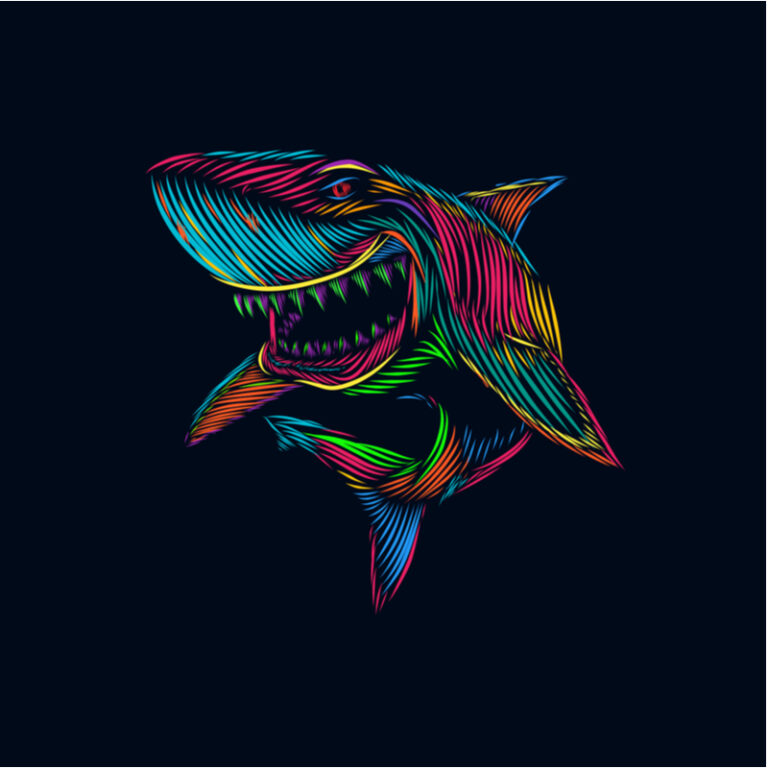 Great news, climate change is not going to cause human extinction

Nope, according to Seaspiracy, it’s the globally powerful and corrupt fishing industry, which is getting billions in subsidies from governments around the world – adding up to $35,000,000,000 billion to be precise. Oh and side-note, there’ll be no fish left in the ocean by 2048.

Of course, we won’t die when the sea is empty, that will happen long before, when critical ocean ecosystems have collapsed (which is already predicted), and that will trigger off massive challenges in how the ocean contributes to a live-able environment for all life on earth.

So if we put it in order, first to suffer (and they already are) will be communities relying on the ocean for their livelihood and sustenance, and then once they’re decimated, it will be our turn. A dead ocean is not a good thing for life on land.

The reality is, this crisis has been emerging for a long time and we aren’t anywhere near addressing it with the urgency it deserves. For me, Seaspiracy is just an addition to a bigger story we need to understand. I mean, check out this piece: Scientists: Mass Extinction Is Coming as Organisms Flee the Equator.

But was Seaspiracy good enough?

When I started watching Seaspiracy, I have to be honest and say I was a little underwhelmed. Ali Tabrizi was so naïve about the state of our oceans at the beginning of his research, which left me thinking – how could you not know?

The information is out there for the world to see, but then, in my experience, it reminded me that this is not an uncommon place for anyone to be… at the start, before you really start to know the enormous scale of what is going on. Before you confront the truth of what humans are doing to our planet.

As it went on, Tabrizi’s naivety became a powerful thread throughout the documentary in the end. Watching someone wake up is very powerful, because when you know, man you see what a perilous line we are walking as a species. Regardless of whether you agree with Seaspiracy or not, he’s shined a light on the vast impact humans are having on the ocean, a light that is so needed!

Since the documentary was released, I’ve waited to write or talk about it. I watched it when it was released and again a week later with my family. But I’ve also been watching the commentary about it, from friends, the media and professionals in the field, and it’s an interesting conversation. Some say it’s too sensationalist, and the research isn’t there to back it up – remember The Game Changers? It’s still being debunked.

So has it been debunked? Take a look at these reviews and articles

Seaspiracy fact check: What Netflix documentary is about, and why its accuracy has faced questions

Stream It Or Skip It: ‘Seaspiracy’ on Netflix, a Revealing Documentary Targeting the Corruption of the Commercial Fishing Industry – good for those who found it sensationalist

Seaspiracy review – a damning documentary dredges up the dirt

Seaspiracy: The 7 biggest claims from the new documentary

Seaspiracy: The New Netflix Documentary That Will Stop You Eating Fish

‘It’s like a horror movie’: Heart-wrenching scenes of whale hunt in Netflix documentary Seaspiracy has viewers in tears

Not conclusive! The primary criticism is misrepresentation and questionable or out-of-date facts. So as I like to do (to make it easy for you to dig in), at the bottom of this blog, you’ll see lots of links to articles and research that discusses the state of the oceans and the creatures living in it.

Because no matter which way we look at it, we are destroying the foundations of our ability to live and what is happening in the ocean is a HUGE part of that problem. If we continue to ignore this, our children will not have a live-able future.

We won’t either. If you’re mid-60s and below, you WILL be alive to experience the devastating impact. It’s cumulative too and will only get worse if we do not stop. PLEASE do your research and know the truth for yourself. My reading list below is a good starting point.

Here’s a flavor of the key information in Seaspiracy

The subject of slavery

There are more slaves now than at any time in history and with Covid, it’s expected to get worse. Human slavery in the fishing industry is a well-known fact, and while Ali seemed surprised by it, I’m glad it was highlighted, because it’s a terrible and brutal reality for too many. Are we happy eating food that causes suffering? Then again, this is an issue I care about well beyond the fishing industry – our ability to turn a blind eye to the barbarity and environmental destruction in the supply chain. Time to face it and our role in it.

The subject of Asia

Without Japan, China and other large populations in Asia on board for the fight for ocean health, we cannot win. We need these nations to understand and do their part, or we can’t succeed. We can ramp up the pressure, but the change must come from within these countries.

My birthday is a bleak day

I was born on the 1st of January 1970. This is the year most extinction events and population declines are measured from. Since that day, we have seen a 68% Average Decline in Species Population Sizes on land, and in Central and South America, that number is even larger – a 94 percent fall in species since 1970, with 75 percent of fish stock over-exploited, according to this article.

Equally, many freshwater fish species have declined by 76 percent in less than 50 years. Just five years ago, it was 50 percent. A frightening escalation and we don’t seem to want to do anything about it.

We can see the numbers? They are increasing rapidly. It’s more than a 20 percent jump in just a few years. When will we stop? For many species, it’s already too late.

So it’s time to ask ourselves – isn’t this worth fighting for? Isn’t this really the only thing that matters right now?

And if you have children, listen to their dreams, look into their eyes when they share them, look at their passion? Then ask yourself – is this even going to be possible for them? If we keep going the way we’re going, I don’t think it is and it’s breaking my heart.

Digging deeper into the state of our oceans

If you really want to get an up-to-date view on the state of our oceans, please spend some time with this information. It is not everything, but I’ve been pulling it together since Seaspiracy was launched and want to encourage everyone who was passionate about that documentary to dig in more.

Please, don’t ever rely on one source or one opinion. Read widely and make your mind up. Then decide what you can do to make a difference. When we know, we can act, but we’ve got to know the truth of the situation.

When you are informed (and it can be awful to face it, so go easy on yourself as you’re likely to experience intense emotions) then speak up. Speak to your government. Speak to your community. Speak to your local fishing industry. Share your knowledge with people who can make a difference.

If you don’t think activism works, times are changing. Read this piece Why Companies Should Engage with Activists. Your voice matters. All of our voices matter.

Antarctic ‘doomsday glacier’ may be melting faster than was thought

Do you know where plastic waste in the oceans is coming from?

Scientists: Mass Extinction Is Coming as Organisms Flee the Equator

How climate change relates to oceans

How data is transforming the way we care for the ocean

Bottom Trawling Releases As Much Carbon Emissions As Global Aviation

Species that Suffer from Illegal Activities on the Ocean

Why are glaciers and sea ice melting?

Baby fish have started eating plastic. We haven’t yet seen the consequences

What is Plastic Pollution?

The Speed of Ocean Currents Is Changing in a Major Way, Scientists Warn

‘Nothing about the Mekong is normal now’: Anger along Southeast Asia’s great river as water levels become unpredictable

Are Dolphins Endangered? They Are and the Sad Reasons Matter

Why are dolphins endangered?

Up to one million tonnes of ‘deadly’ fishing gear left in ocean each year, WWF warns

Was Seaspiracy a perfect overview of the situation? No, it wasn’t. But was it wrong to do an alarming documentary on the state of our oceans? Definitely not. Now it’s our turn to do the work so we know what’s going on. The information is out there, we’ve just got to spend time with it. Once we know we all act and change this path. We can do it if enough of us get involved. Rise my friends, rise!

Thanks for reading and I hope you find the additional links valuable. Please do drop me a note and tell me what you think? Did you love Seaspiracy? Find it sensationalist? Left you wondering what the truth really is?