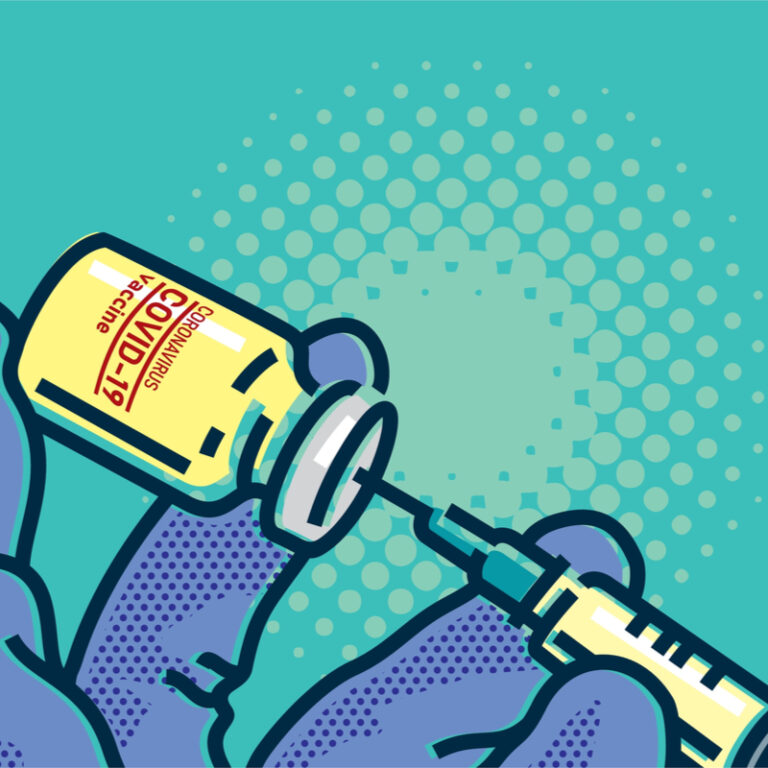 Right now, South East Asia is on lockdown, or it will be soon. The UK variant made its arrival about six weeks ago – and boy does this variant move FAST! So we’ve been in self-imposed isolation for a month already, Malaysia has been locked down for some time before, and Singapore is about to head into tighter restrictions too.

Naturally, everyone in this part of the world is pissed. Fair enough, because by and large, it’s been taken seriously – we all stayed home, wore masks, didn’t travel, and more.

But this virus has never respected borders, and an illegal entry across the border from Cambodia was all it took to make it into Thailand. In Singapore, I’m not sure how it got in, but it did and they ain’t happy. I don’t blame them.

Can you blame those of us who did the right thing for feeling annoyed? However I also continue to struggle with the logic of what’s going on around the world.

Let’s step back and bullet this out

Because everyone is furious, the arguments against quarantine or even continuing to fight Covid are coming back, trying to get governments to understand it’s time to move on and get back to business. These arguments haven’t changed since the start and they frustrated me then too.

Twelve months ago, I suggested looking at past pandemic data! Now we have the data and the same arguments are being raised. The one that frustrates me the most?

Flu: The World Health Organization estimates that 290,000 to 650,000 people die of flu-related causes every year worldwide.

Conclusion, if you’re in a country where influenza deaths are higher than COVID deaths that means your country has done a good job. You are lucky to be living there! It doesn’t mean you shouldn’t continue what you’re doing. Look at the history of pandemics. This is the historical point in pandemics where everyone has had enough and guess what? Guaranteed new deathly wave. We have to hold the line! We must.

But there’s more. Global excess deaths are at around 12-13 million on the higher end. And we’re nowhere near the end of this. India is in a second wave, and historically, third waves are more brutal. It’s hard to imagine it being more brutal.

The other point is variants and mutations. Thailand had the first infection outside of mainland China. That initial impact on Thailand was not brutal. The second wave over Christmas was over pretty fast too.

This third one? It has blown my mind how quick it’s moving, and friends have caught it engaging in normal life – lunch at a restaurant, a quick trip to the supermarket. It’s a different beast.

Whether we like it or not, viruses are clever and they constantly evolve. They want to thrive in their human hosts and they’re good at it. Whether it gets better or worse is always at play, which is why we need to get it under control. Who knows what it could mutate into? That is why we must stop it.

The biggest threat we face right now is allowing it to continuously mutate, especially if it mutates out of being treatable by the current batch of vaccines, because then we’ll have to go back to the start and do it all over again.

Then get as many people vaccinated, everywhere in the world, to stop the mutations. All of our energy needs to be focused on this and we need to be patient until it’s done.

Equally, if you live in a country that can take care of you, you’re already better off than the vast majority of people who’ve been impacted by this pandemic – whether with the virus or economically. Developing countries could never afford to sustain their populations for the long term, whereas wealthier developed countries can. So by not addressing this as a global community, all that’s happening is it’s more painful for people with the least.

Finally, how the hell can we think about getting back to normal, while hospitals are being overrun? Here’s an example of what that means. I’ve been speaking with friends all over India and everyone has lost members of their extended families, many of them young people. The most common death I’ve heard are from blood clots in lungs or hearts. BUT if the hospitals weren’t so overrun, all of these people would be alive today.

THAT is why you keep a virus under control. It means people are able to get access to the medical care they need. An overrun hospital is not a good thing at all.

I wish this time was different, but it isn’t. Everyone I know has worked hard to overcome Covid, and yes it probably will be a permanent part of our future. But it won’t be part of our future until we get to the point where at least 80% of the global population gets the jab. It’s the only way to stop the variants spreading.

In the meantime, focus on your mind health. This will be a two-year cycle and it’s just so much easier when you accept that. I promise. Go create something you’ve always wanted to do!

Excellence Required with Tom Peters the wonderful Tiffani Bova has launched her LinkedIn Newsletter and it’s the first one I’ve subscribed to. I always learn from Tiffani and she is one of the people I most admire professionally. So happy she did the foreword for my new book.

Musings from the carpark: a not-so-normal’ Saturday I really enjoyed Nicole Sparshott’s article. If you’re not paying attention to Unilever, they are doing some amazing work!

In case you missed it, my latest blog Great news, climate change is not going to cause human extinction – check it out. It digs into the whole Seaspiracy story and provides a lot more research to consider to understand the crisis in our oceans.

PLEASE donate where it makes sense to you. World Food Program., UN Refugee Program, PowerOf , Kiva.org, Soi Dog Foundation. If you can afford to be generous, now is the time to help your fellow human.

Here’s the content I’ve been reading this last week. Scan the headlines, read the ones that jump out at you, read or watch them all. Knowledge is power, and global knowledge is even more powerful.

The ‘Lost Forty’: how a mapping error preserved an old-growth forest

The four fish I would still eat – even after watching Seaspiracy

Is Brazil ‘overkilling’ its cattle herd to meet China’s demand for beef? And what does it mean for Australia?

Watch: Elephants Destroy All Banana Trees, Leaving Behind Only One Tree Which Had A Bird’s Nest

Sinkholes: when the ground fights back after centuries of exploitation

Scientists Create Enzyme That Can Destroy Plastic Within Days, Not Years

‘The distance from Perth to London’: How a gas company cleared the Kimberley tks Phillipa Edwards

How we estimated the true death toll of the pandemic

There have been 7m-13m excess deaths worldwide during the pandemic

Covid: Serious failures in WHO and global response, report finds

The COVID Reporters Are Not Okay. Extremely Not Okay.

Bodies float down Ganges as nearly 4,000 more die of COVID-19 in India

Comparing the COVID-19 Vaccines: How Are They Different?

The Best and Worst Places to Be as Variants Outrace Vaccinations

Besides COVID-19, India is also fighting with vulture journalists, who are spreading more panic and despair than pandemic

At India’s Funeral Pyres, Covid Sunders the Rites of Grief

What Your Taxes Are Paying For in Israel

Amid the Shooting, Netanyahu’s Foes See an Opening, and Risks

How Viral TikToks Are Helping Main Street Businesses Take Off

It’s True. Everyone Is Multitasking in Video Meetings

Keep out of LinkedIn Jail

How Leaders Use Empathy To Inspire Successful Teams

Chinese dreams on Native American land: A tale of cannabis boom and bust

This Is How Wokeness Ends

Life Beyond Act One: Why We Need More Stories About Older Women tks Simone De Haas

Richard Dawkins: It’s “Wise and Sensible” to Abort Foetuses with Down Syndrome

Olivia Williams: ‘I’ve been close enough to stardom to see how horrifying it is’

‘Will I Recognize You?’ She Travelled 2,500 Miles to Reach Her Mother.

Single Parent Syndrome is a B*tch.

The Anti-consumption Weirdos of Nomadland

Why Would a Long-Term Couple Like Bill and Melinda Gates Get Divorced? Here’s What Marriage Therapists Say

The ‘smart and cheeky’ Aboriginal boy teaching Australia a lesson

Remember the Homeless Chess Champion? The Boy Is Now a Chess Master.

Female Druids, the Forgotten Priestesses of the Celts

The Malagana Treasure: Gold and Greed, A Lost Civilization Plundered

Archaeological Mystery: 10,000 or More Caves were Dug into the Himalayas Over 2,000 Years Ago

Neanderthals Found Near Rome In A Cave, “Hunted” and Eaten By Hyenas

Madonna: Truth or Dare at 30 – the most revealing pop star documentary ever?

The most breathtaking space pictures of 2021 so far include a black hole, the ‘Lost Galaxy’ and Jupiter’s jet streams.

The Mysterious Nuragic Civilization of Sardinia

I Found God, Became A Pastor And Then Lost My Faith. Here’s What I Believe In Now. tks Graham Harvey

PrevPreviousGreat news, climate change is not going to cause human extinction
NextEmployee advocacy – how do I get started?Next