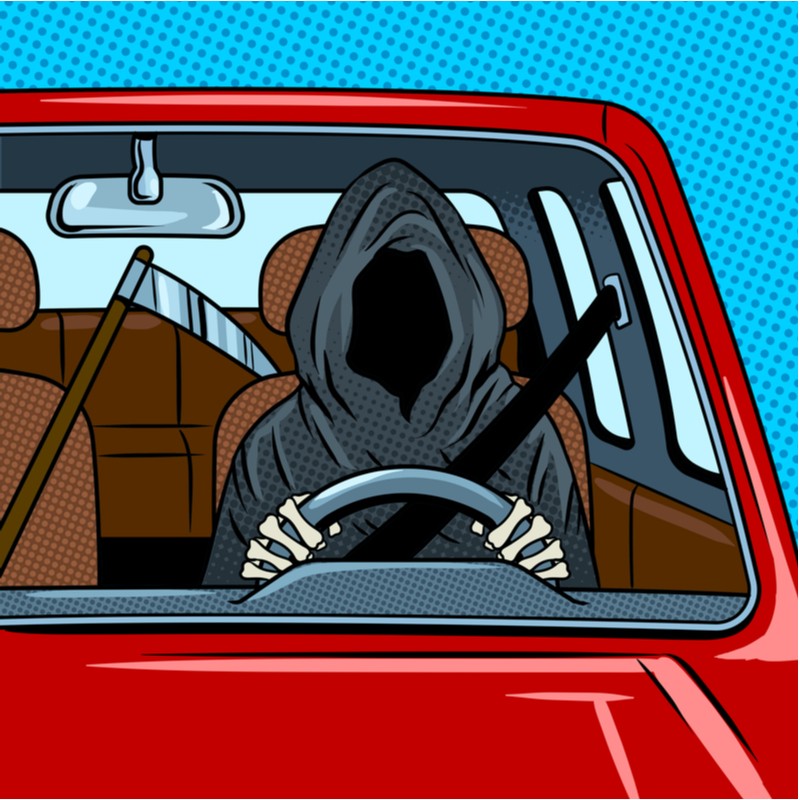 If you don’t like social media, here’s three things you can do about it

Yes I watched The Social Dilemma and yes it was awesome. Here’s a good write up on the key take-aways. I’m watching it a few more times, after which, yes, I’ll be writing/speaking more about it. My overarching feeling is, it missed something really really important. The human aspect. The underlying problems with the societies we’ve built.

All throughout history we blame the tools for our own bad behavior, and while I was watching it, I’m thinking it doesn’t control me, but the fact it controls so many…. well that is the BIG issue and it’s something we need to sort out. Is technology going to do that? I don’t think so.

I also don’t think government legislation is the golden egg either – old, predominantly white men, usually rubbish on social media, are not the right ones to understand the issue, let alone sort it out. How can they understand a person’s use of social media who has been born into it? They just can’t.

Besides, don’t we all agree it’s time to fix what’s actually wrong within our societies and education systems first?

Isn’t it time we looked at how easily we are manipulated and work out how to get that under control?

Especially as this problem goes way back in history, long before social media came into our lives??

We can see that, right?

One of the key issues raised in this show was the potential for utopia or dystopia – both are present right now and we’re in a battle for the winner. To me, this was THE REALLY important point, because it’s the bit we can focus on.

The upside of social media is magnificent and it’s where I’ve always focused. But it comes with responsibility and the ability to think critically. It’s why I’ve been doing Weekend Reads, so I can push knowledge out there, which is my way of pushing back on the misinformation and conspiracy theories doing the rounds. It’s why I am so passionate about participating on social media full-stop. Knowledge sharing. Such a gift to give to each other.

But then we have the negative side, which we already know a lot about, and that’s a challenge we need to overcome, but it’s a much deeper challenge, as I said.

How big is the sacrifice?

We also need to really consider that if we allow these tools to go, are we sacrificing too much? Our individual power has never been greater, our ability to have a say never more formidable – and it’s a power that’s important if we want to create massive change. We don’t want to give that away, do we? Surely that’s not in our interest?

What needs to change? First, we must start taking personal responsibility and we must stop letting negative voices dominate. It is time for us to claim these channels and raise our voices, demanding the future we want for ourselves and future generations. We speak up, loud and proud, all of us.

We get out of the victim seat and step into the drivers seat. And we can do it, but we need everyone in. Don’t like what you’re seeing or hearing? Great, act. Don’t disappear. When everyone disappears, there’ll be fewer of us left to fight it, and we do need to fight it, I promise. But we need numbers greater than we’ve ever seen before.

Here’s three things you can do

We have an opportunity to turn this around. We know the negative side of social media, but the only way we can bring the positive side to light is to participate and share in a meaningful way.

Too many people are stepping away. We can’t afford silent voices right now. We need you, in the fight, defining the future for humanity, because if you don’t, this dangerous precipice humanity is facing is getting closer. The Doomsday Clock is ticking, it’s at annihilation point, and we are facing this together. We can change it.

We vote for the right leaders for this time, and we raise our voices to deafening levels. Let’s do it. Let’s get it back into alignment. The truth is, we are the only ones who can. All of us. Join me.

PrevPrevious#21 Weekend Reads – keep the faith my friends, keep the faith
Next#22 Weekend reads – well that’s a turn of events…Next