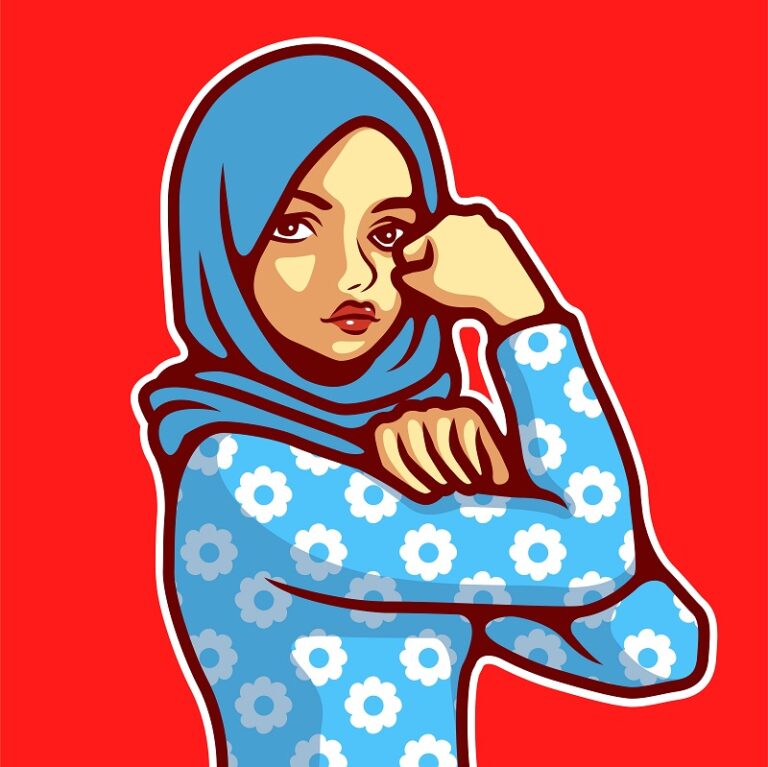 Hope this week has been ok for you. The main news this week was a continuation of the RBG story. It seemed to go rapidly from sorrow, to outrage, to fear and then political momentum started to move in the right direction faster than I’ve ever seen it happen before. One main thing stood out to me – hope grew this week.

I know many people are caught up fear right now, but empowerment is in the air. Strong momentum is building and the American public seem to have had enough. I know it’s hard to see it or feel it, but one of the things I do is track global conversations. And this is what I’m seeing.

The polls are strongly leading towards Biden, and while we lost trust in polls in the 2016 election, the percentages are much wider than they were back then. Equally, the conversation happening across all social media and the media, is reason for hope.

I know not everyone sees the world this way, but it is part of my passion for social media – observing the tapestry of conversation – the patterns, connecting the dots, understanding momentum.

Momentum in the last few years has felt dark. Repeating the worst of history seemed to be a certainty and the fact it was going to happen in one of the most unlikely places – the United States – has been alarming. We’ve all been in a bit of a stupor over that, haven’t we? It’s shocking seeing what’s going on and continues to go on.

But things are changing rapidly now. People are standing up and speaking up. We’ve seen record voter registration in States like Texas – a safe red seat that isn’t looking so safe!! Red states in the US are becoming blue, or very close to it, Republicans are running out of money, whereas RBG’s death saw record donations for the Democrats, and then we had former military and defense leaders declaring their support for Joe – check it out 22 Retired 4-Stars Join Nearly 500 NatSec Leaders in Letter Endorsing Joe Biden.

Another highlight was this news – Unanimous Senate commits to peaceful transfer of power after Trump refuses.

So keep the faith my friends, keep the faith. And speak up for the future you want to see in the world. If we allow others to control the global conversation, we will get what they want. Our power is in using the tools we have today to speak up and create the future we want for all of humanity.

And when you see some of the news around the climate crisis, we have no time to lose. Let’s get loud!!

The longer this pandemic goes on, the harder it is economically for people most impacted by this crisis. And yet, we are seeing record personal savings growth because people are spending less. If we only take care of ourselves right now, we are missing the message that if we force our neighbours into desperation, life will be worse for all. If you are able, please donate in your community, and globally, support the UN Refugee Program and World Food Program. Lets expand our generosity, not contract.

Practicing Gratitude Brings The Clarity And Courage This Moment Requires – For Leadership & Life – a great piece from Margie Warrell. In her second quarantine, it’s a lovely reflection.

Climate Disruption Is Now Locked In. The Next Move Will Be Crucial.

Extremes become routine in an emerging new Arctic – must read!!

Our planet: too big to fail

Dear America, we too have seen red skies in Australia and we can tell you what happens next tks Karen Bergin

The U.S. Is on the Path to Destruction

Flames That Won’t Die Out So Easily

For Thailand, the future is not mass tourism but a Blue Economy  tks John Gordon

‘Wildfires are climate fires’: How to talk about climate emergency, global heating

National Institutes of Health staffer to ‘retire’ after being outed as author of online attacks against Dr. Anthony Fauci

‘I Feel Sorry for Americans’: A Baffled World Watches the U.S.

The Overwhelming Racism Of COVID Coverage

Why face masks became political in the US

Covid: Is it time we learned to live with the virus?

America Needs to Lock Down Again

Melbourne is not a city in revolt. The truth is far more incredible (and far more boring) tks Phillipa Edwards

‘Vote Him Out!’: Protesters Boo Trump During Visit To Ruth Bader Ginsburg’s Casket

The Election That Could Break America

This Republican Party Is Not Worth Saving

Four New Justices, No Matter What

Honor Ginsburg and Lewis: “Vote Him Out”

Mark Zuckerberg and Facebook have a plan to kill the iPhone

FinCEN Files: All you need to know about the documents leak

Tech brands must embrace ethics to build trust with customers

‘Spit on a homeless man’, ‘have sex with a woman over 80kg’: Shore School boys’ “tournament” proves male privilege prevails

JIM CARREY: “THERE IS NO ME”

Breonna Taylor: Kentucky city on edge ahead of prosecutor decision

‘Quite frankly terrifying’: How the QAnon conspiracy theory is taking root in the UK

To Honor Ginsburg, Democrats Have One Choice: Go Nuclear

Pope Francis to parents of L.G.B.T. children: ‘God loves your children as they are.’ tks Bob Hooey

Check out my video content, Second Nature Social, where I’m sharing tips and tricks on social media for business professionals. This is for beginners.