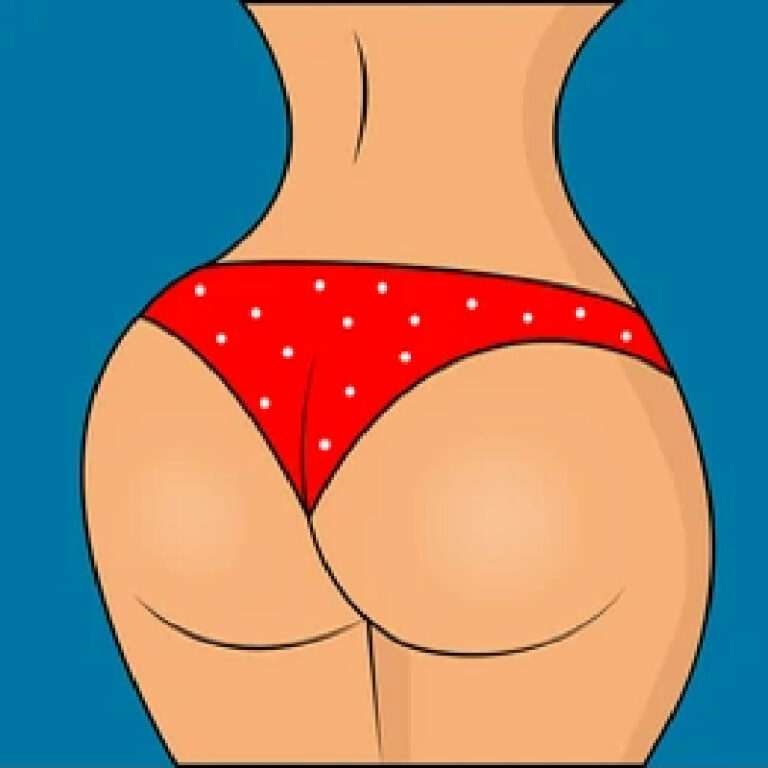 #111 Weekend reads – are you paying attention to the news that matters?

Did you miss me? It’s been good to have a break from the Reads, but I’m back, more determined than ever to encourage everyone to pay attention to the information and news that matters.

Another terrible thing, which appears to be escalating, is disinformation, especially regarding climate. A piece shared on LinkedIn about Scottish deforestation didn’t ring true, after recently visiting the Scottish Highlands and understanding what was going on in reality. In case you don’t know, Scotland is running an amazing re-wilding program and you can see it with your own eyes. It’s stunning.

The article in question, it turns out, was on a site known for climate disinformation, but the comments demonstrated that people believed the story. We have to work so much harder if we really want to understand what is going on. Another reason I’m doing these reads, to help you navigate this maelstrom of nonsense.

And another article started circulating: 1,200 Scientists and Professionals Declare: “There is No Climate Emergency.” You’ll see below a link to a Twitter thread, which explains what’s going on here. In summary, from the Twitter thread:

What concerns me about all of this is, we just don’t have time for any of this, we really don’t. The science is clear, and if you’re not convinced, check out the most trusted source for climate information, which is NASA.

But more than that, all of this misinformation makes it so much harder for us to navigate – which, of course, is the intention for spreading misinformation in the first place.

How do we know what is true and what is lies? How do we know which publications are pushing a narrative backed by bigger interests, like the fossil fuel industry? My suggestion, if something doesn’t ring true, do a search on the publication. If it has been criticized for misinformation, you will find links that go deeper. The work to get to the truth is on us.

And let’s be honest, can we really continue to ignore what is going on with our own eyes? I hope not, because that pushes me towards despair.

The world is on fire, widespread drought is here, famine is on the rise and will get worse year after year, fuel and food poverty is impacting up to 60% of populations in wealthy countries, in poorer countries the struggle is terrible. Rivers are running dry, emissions are going into overdrive because of all the forests lost due to fire and deforestation, we can’t drink rainwater anywhere on earth because it’s full of forever chemicals, if the rivers haven’t run dry they are full of pharmaceuticals, the ninth of nine planetary boundary will soon be crossed, extinction events of epic proportions are happening right now, micro-plastics are in our bodies, our blood and babies born today have plastic in their bodies, we have 100 million refugees and 50% of them are children…..

We are in trouble and the only way to deal with that trouble is to understand it, and then start working together to overcome it. We must also start adaptation plans and we are so far off doing that.

I read a comment the other day saying something along the lines of: any city or country that says it is serious about climate change and has not built the infrastructure to support safe cycling is NOT serious about climate change. After my journey through Europe, where I saw lots of great initiatives – like re-wilding everywhere, food waste collection in the UK to turn it into biofuels, etc… – many of the big cities and towns had no safe cycling paths.

No one country is doing enough, not even remotely enough. If it was 1970, these actions might have mattered, but now, a complete transformation is required. It’s all in now my friends. We’ve got to rip it up and start again, with earth health and respect for ALL life on earth at the center of those plans. Otherwise, we won’t succeed, and we will be setting ourselves up for vast misery – regardless of where we live right now.

Don’t believe me? No worries, I’ll keep going regardless, I can’t quit, even when it is excruciatingly difficult sometimes. My boys and all children deserve that commitment. Let’s all do what we can and fight for the future our kids deserve.

Hot tips for a successful return home – an interview with Shirley Taylor, who recently returned home and inspires me with how successful the move has been. If you are moving or have moved and you’re not adjusting, please do have a listen for some great tips.

Most influential women in UK tech: The 2022 longlist featuring my amazing friend Jessica Figueras, amongst many other great ladies.

I was thrilled to be interviewed on The Author’s Corner Podcast, where we discussed LinkedIn for authors, but it really does appeal more broadly – Optimizing Your LinkedIn Profile with the Digital Conversationalist, Andrea T. Edwards

When I was on holidays, this podcast came out When You Own Your Voice, You Own Your Future With Andrea T Edwards. Jeanette Linfoot is fabulous, and I really enjoyed the opportunity to have a deep and meaningful conversation. We need all of the great people in the world speaking up! Be courageous my friends.

And here’s the content I’ve been reading or watching this last week. Scan the headlines, read the ones that jump out at you, read or watch them all. Knowledge is power, and global knowledge is even more powerful. Please share too. We need to wake up the world.

Are EVs really better for the climate?

Will Capitalism Ever Support a Truly Green Leader?

The century of climate migration: why we need to plan for the great upheaval tks Kevin Cottam, great read

China Snipes at Biden’s Big Climate Win: ‘Can the US Deliver?’

1,200 Scientists and Professionals Declare: “There is No Climate Emergency” read this

Dave Vetter on Twitter and then dig into this thread

With his anti-ESG fund, Vivek Ramaswamy takes a page from the Infowars playbook

JPMorgan CEO Jamie Dimon: ‘Why can’t we get it through our thick skulls?’ America boosting oil and gas production is ‘not against’ climate change

A news site with ties to the fossil fuel industry claimed Scotland axed 14 million trees to make way for wind farms. Is that correct?

Every Dollar Spent on This Climate Technology Is a Waste

Cost crisis: Are businesses backtracking on sustainability, just as they need to step up?

Bill Gates is the biggest private owner of farmland in the United States. Why?

Irreversible water storage declines predicted in parts of Asia by 2060

Eco-anxiety: the psychological aftermath of the climate crisis Samantha Gayfer

Why is climate ‘doomism’ going viral – and who’s fighting it?

How to discern between climate journalism and activism

The most damaging farm products? Organic, pasture-fed beef and lamb

What Comes After the Coming Climate Anarchy?

The challenge of global culture building: Rising to our Deweyan moment

The Role of International Organizations in Climate Governance tks Muriel

Is the Historic Climate Bill Enough to Save the Planet? Podcast

Britain has been avoiding its biggest problems for decades. Now we’re paying the price

For The First Time, Scientists Have Named a Heat Wave. Here’s Why It’s a Big Deal

‘What’s the alternative? To give up?’: Bella Lack, the new queen of green tks Kevin Cottam

Which diet will help save our planet: climatarian, flexitarian, vegetarian or vegan?

For 110 years, climate change has been in the news. Are we finally ready to listen?

An injured tiny turtle defecated plastic for 6 days after being rescued by an Australian zoo: ‘They’re just consuming it as their first initial food’

In pictures: Europe’s mighty rivers are drying up in the climate-driven drought

A TV Face of the Trump Resistance Exits

The New Era of Political Violence Is Here

Russians are realising Crimea is ‘not a place for them’, says Zelenskiy

‘I don’t see justice in this war’: Russian soldier exposes rot at core of Ukraine invasion

Sri Lanka Collapsed First, but It Won’t Be the Last

The Trumpists Are Taking Their Masks Off — Guess What’s Underneath?

International treaties have mostly failed to produce their intended effects

Trump is pushing us toward the abyss

Brazilians march in defence of democracy over Bolsonaro election fears

Bangladesh fuel prices: ‘I might start begging in the street’

BT staff latest in Britain to vote for strikes over pay

Is there such a thing as ‘too old’ to co-sleep with your child? The research might surprise you

The etymological roots of “the ick”

Breakthrough over potentially harmful chemicals found in most homes

What is neoliberalism? A political scientist explains the use and evolution of the term

Why Getting Rid of Possessions Can Feel So Freeing

Edith Stein and the power of empathy

Phuket Opinion: What would the mob do?

Australia’s teacher shortage won’t be solved until we treat teaching as a profession, not a trade tks Claire Kielty

Miriam Margolyes: ‘I now look up to Australian bogans’

Linda Evangelista back on Vogue cover after being ‘deformed’ by procedure

‘More profound than Breaking Bad’: goodbye Better Call Saul, the show like nothing else on TV

Check out The Know Show. It’s a fortnightly wrap up of the news! Starting again, September 2nd.