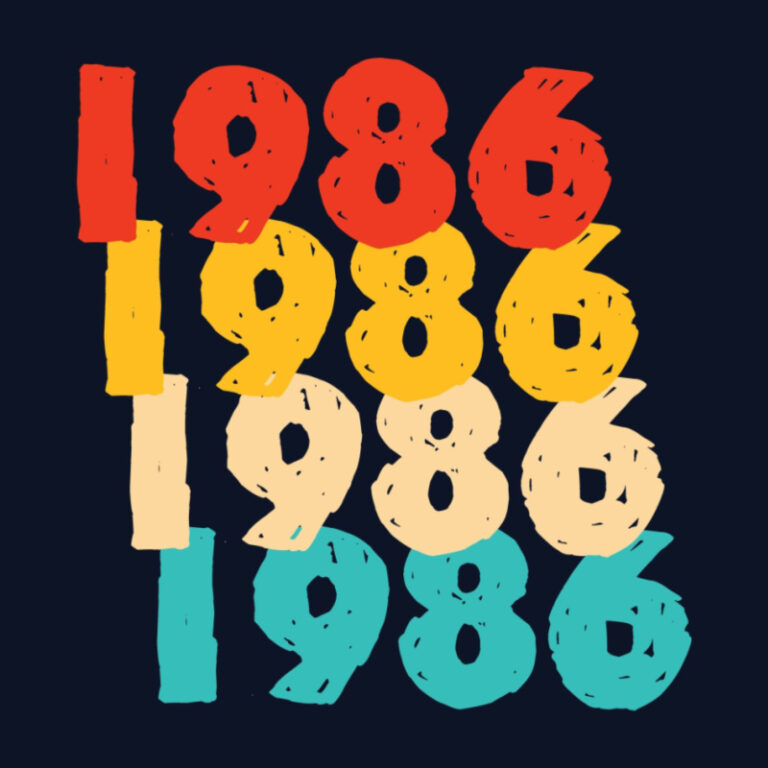 One of the news stories that broke this week was Kate Bush is back in the charts, due to her song – Running Up That Hill – capturing the imagination of a new generation, when featured on Stranger Things. Of all the pieces I read or commentary, I think this Tweet was the best.

Moving away from the environment this week, but there’s plenty to read below, I want to highlight three stories that deserve our attention.

One of the issues raised consistently throughout the pandemic, was that our institutions are crumbling and failing the people they are meant to serve, and it is happening in the wealthiest countries on earth. Failing institutions mean that challenging times are harder to face, because the systems we rely on cannot do the job they are supposed to do – think health, security, education and more.

These three stories really capture this story, and it is a sign of impending societal breakdown IF we don’t wake up and pay attention. We have lost respect for essential pillars in our society and we need to come together to work out how to get it back. That will take all of us understanding it’s important.

The first story, in NSW, Australia, highlights that career educators across the country are saying they’ve never seen anything like it before. A whole generation of children are being failed, but the teachers are being failed too.

And then in the UK, the systemic failure is even more extreme. From childcare to the courts, public service failures are causing chaos.

The jubilee holiday period saw Britain’s airports collapse into chaos. Thousands of flights cancelled and tens of thousands of holidays wrecked, with the transport secretary, Grant Shapps, at a loss as to what to do. We hear daily that the NHS is in distress. It has “lost” 25,000 beds, and a staggering 14 million patients face delayed surgery, 300,000 for heart treatment.

The final article discusses how political and media attacks on the judiciary are putting the constitution, democracy, human rights and the rule of law at risk.

“At a time that the rule of law has been broken at Number 10 and the human rights of refugees is centre-stage in the media, the case for a safeguarded and impartial judiciary is of critical importance to protect our fundamental values of democracy, rights and the rule of law from erosion in the future.”

Why all of this matters? Lack of trust in the institutions that run our countries, and the collapse of these institutions, is a signal that a broader societal collapse is on the way. For the poorest people in these societies, the impact will be greatest, and it’s already happening. With everything else going on in the world, this is alarming.

Here’s Kate Bush if you need a break from reality for a moment.

Improving sustainability in business: What can companies do? – congratulations to Susanna Hasenoehrl. She is doing a superb job as SAP’s  head of sustainability for Asia Pacific and Japan.

It was the first birthday of Uncommon Courage: an invitation yesterday, so an extra special thank you to Samantha Gayfer for talking about what it meant to her, including some of her favorite chapters.

A huge Atlantic ocean current is slowing down. If it collapses, La Niña could become the norm for Australia tks Claire Kielty

The Impossibilities of the Circular Economy

The cheap, green, low-tech solution for the world’s megacities

Our Planet Is Dying

The energy in nuclear waste could power the U.S. for 100 years, but the technology was never commercialized

Inspiration Isn’t Enough To Turn The Corner On Climate Failure and Fantasies.

Climate change: 42% chance Earth is locked in to 1.5C warming even if all emissions stop today – study

Your Kids Are Not Doomed

An ‘emerging crisis’: The climate is changing too fast for plants and animals to adapt

The ranting critics of sustainability may have a point

Farm in NSW central west given new lease on life after 15,000 trees planted in shelterbelts

The regenerative farm working to improve soil without fertilisers

David Graeber: ‘To save the world, we’re going to have to stop working’

Carbon offsets may ease your flight guilt, but they aren’t saving the planet

The Bar for Corporate Climate Leadership Has Risen

After winning the climate election, Labor must be the climate government the whole world needs tks Philip Merry

GRÖNT – The future of sustainable food and feed production

Is your money being used to fund climate chaos? tks Dion Jensen

Child Entertained For 5 Minutes By Plastic Toy That Will Take 1,000 Years To Biodegrade

China official says wheat crop may be ‘worst in history’

Putin and Peter the Great: Russian leader likens himself to 18th Century tsar

No confidence vote: What happens next for PM Boris Johnson?

How Jared Kushner Washed His Hands of Donald Trump Before Jan. 6

What the Crisis in Sri Lanka Means for the World

The Tian’anmen Square ‘Massacre’: the West’s most persuasive, most pervasive lie.

McKinsey & Co. worked with Russian weapons maker even as it advised Pentagon

The Best Bosses Are Humble Bosses

Kim Dotcom Says ‘US Is Beyond Bankrupt,’ Digital Entrepreneur Predicts a ‘Controlled Demolition of Global Markets’

MEDIA New CNN boss has a message for staffers: Cool it

How The Internet Became a Doom Loop

Harvey Weinstein to be charged with indecent assault in UK

Why Polling on Gun Control Gets It Wrong – The Daily Podcast

Bill Gates And Melinda French Gates Both At Giving Pledge Gathering, But No Sign Of Warren Buffett Or MacKenzie Scott

The evangelical church faces a ‘state of emergency’ over the pandemic and politics, Andy Stanley says

He couldn’t forget the man he fell in love with 70 years ago. So he finally came out at 90 years old.

It’s a Scandi scandal! Why has social media turned on Sweden?

Today I got a text from my abusive ex. ‘You remind me of Amber Heard,’ it read.

Rebel Wilson Comes Out, Shares Photo of Her Girlfriend

Madonna casts Ozark’s Julia Garner to play her in biopic

Two Huge Black Holes Will Merge In Space: Space And Time Will Be Distorted

Jennifer Lawrence On Why She Disappeared, Her Marriage, And Choosing To Keep Her Baby’s Life Private