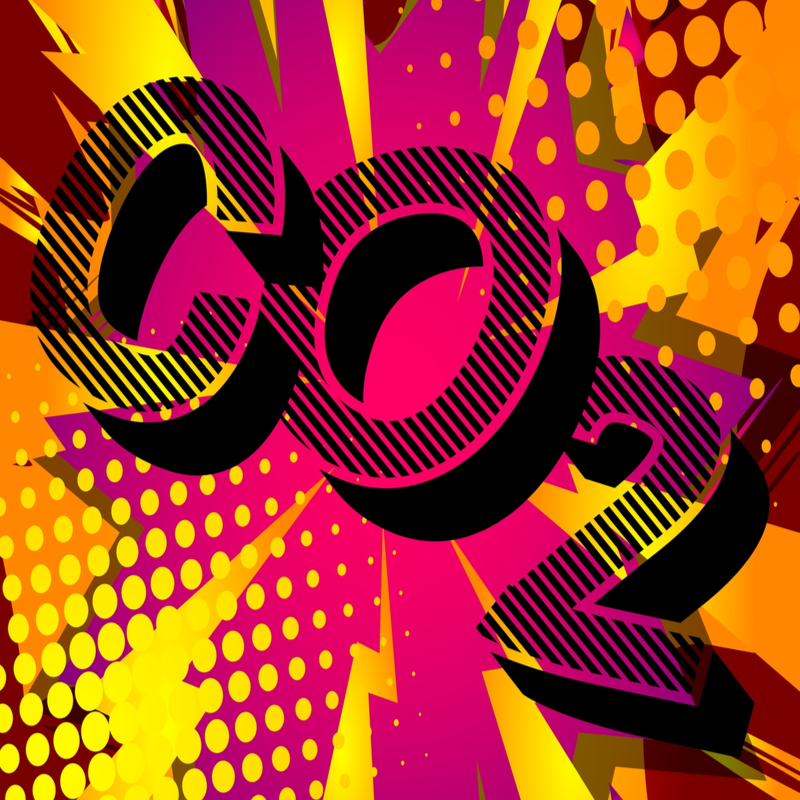 Two big news pieces broke this week. We have 195 carbon bombs guaranteed to take any chance of a live-able future out of the equation, and the UK Met Office researchers say that there’s now around a fifty-fifty chance that the world will warm by more than 1.5C over the next five years. That second bit isn’t news, it’s been known for some time, but at least it’s getting attention now.

It’s important to note that the 1.5C rise is not an embedded rise, it’s only temporary, but remember at 1.5, 70-90% of coral are expected to die, and well, the coral isn’t doing very well in Australia right now at current temperatures – Almost all of Great Barrier Reef coral in Australia is bleached – 91% to be precise. Dead corals is not good for life in our oceans, which is not good for life on land.

The big Guardian piece is a very comprehensive analysis and worth a read. Look out below for – Revealed: the ‘carbon bombs’ set to trigger catastrophic climate breakdown.

In summary, oil and gas majors are planning scores of vast projects that threaten to shatter the 1.5C climate goal. If governments do not act, these firms will continue to cash in as the world burns

The oil and gas industry is extremely volatile but extraordinarily profitable, particularly when prices are high, as they are at present. ExxonMobil, Shell, BP and Chevron have made almost $2tn in profits in the past three decades, while recent price rises led BP’s boss to describe the company as a “cash machine”.

I’d like to see some of that cash feeding the people suffering famine around the world, and investing in sustainable cooling solutions for people enduring 50 degree days. It’s time to pay for what they have and continue to cause. I wonder what it will take, honestly. Please read The Unsustainable Truth for a solid idea on fossil fuels.

The world’s climate scientists said in February this year, any further delay in cutting fossil fuel use would mean missing our last chance “to secure a liveable and sustainable future for all”. As the UN secretary general, António Guterres, warned world leaders in April: “Our addiction to fossil fuels is killing us.”

It’s tough to take all of this on board, but we have to pay attention. Like most, the news in the last few months has really taken a toll on me. It’s extremely alarming. I believe we will look back at 2022 when climate collapse really started to accelerate. We have no time to lose. Every day that goes by with business as usual, means more severe outcomes in the future.

Wartburg student receives grant for community shower project in Nepal – super proud of Soniya Sanam Tanang. We met when she was at UWCT and look at her go! So proud.

“In order to protect our planet, we will need to feel and recognize our connection with the natural world again.” One of my connections on LinkedIn, Praveen Gupta, is writing some great content. Please do follow him and check out his work.

Interview with Andrea Edwards OneSharpSword – Podcast – so happy to meet Wayne D Pernell, PhD and have a heart to heart for his One Sharp Sword podcast. We covered the beauty of humanity, Uncommon Courage the book, our divisions across the world, why unity is our only chance, the growth of doomers, politics and voting, getting ready and prepared for the future, and why leaders must use their voices on the issues they care most about to help the world move forward.

Interview with Andrea Edwards – it’s also on YouTube, but I did look like I had ants in my pants 😊

I launched my daily tips for everyone to help address climate change and here is week nine, although I’m not going to be doing these daily anymore. I am updating these ideas at this blog – What can I do to act on climate change? Actions we can all embrace. Favorite it and check in often.

People always ask me, what is the single most important change I can make to have the biggest impact as an individual? Well I did some research and while there are lots of different opinions, here are the top 10. I’ll post them through the content below. According to IPSOS, if we all took these actions, combined it would save approximately nine tonnes of CO2e per person, per year. We get a billion acting, it adds up!

The kids are not ok

Almost all of Great Barrier Reef coral in Australia is bleached

We need optimism – but Disneyfied climate predictions are just dangerous

From climate to plastics, Big Oil faces a reckoning

‘The Fuse Has Been Blown,’ and the Doomsday Glacier Is Coming for Us All

India heatwave: why the region should prepare for even more extreme heat in the near future

‘Like frogs in a slowly boiling pot’: How India’s heatwave is only set to get worse

Parts of Pakistan and north-west India to endure +50C temperatures

Why We Have To Give Up On Endless Economic Growth

‘Canaries in the coalmine’: loss of birds signals changing planet

As flood battles continue in Western Canada, here’s a look at what’s happened so far

Net zero by 2050 is a fantasy, unless we get serious about degrowth

Greenwashing Alert: Firms Like BlackRock Are Not Our Allies tks Muriel Muriel

The Rate of Global Warming During Next 25 Years Could Be Double What it Was in the Previous 50, a Renowned Climate Scientist Warns

Farmers in the east of Germany are warning of widespread crop failures due to a lack of rainfall in the region.

Greens announce plan to have zero extinctions by 2030, as they outline $24 billion environmental policy

Readers reply: what is the single most effective thing I could do to reduce my carbon footprint?

Large declines in snowpack across the U.S. West

The Next Pandemic, Brought to You by Climate Change

Heat Pumps Are the Ultimate Climate Techno-Fix, But Not a Silver Bullet tks Avi Liran

Native species are in crisis, but you wouldn’t know it from the election campaign

The Official Underwear of the Entire Planet

Russia pushed back from Kharkiv – report from front line

‘If I die under mysterious circumstances, it’s been nice knowin ya’: Elon Musk embroiled in war of words with Russian space chief

On Norway’s Arctic border with Russia, a town freezes ties with its eastern neighbour

VPN use skyrockets in Russia during Ukraine invasion

Victory Day parade: Moscow readies itself and turns up rhetoric

A Movement That’s Quietly Reshaping Democracy For The Better

Why the Marcos family is so infamous in the Philippines

Philippines Bongbong Marcos: Judge me on actions not ancestors

Taliban order all Afghan women to cover their faces in public

What’s The Difference Between Jack Monroe Suggesting Budget Recipes, And A Tory MP?

Expect rise in US COVID deaths, hospital admissions over next 4 weeks: CDC forecast

Apple is no longer the world’s most valuable company

Bill Gates Says He’s Quite Concerned About the Global Economy

Managers, What Are You Doing About Change Exhaustion?

Couple sue their son for £500,000 because they haven’t had a grandchild tks Dr Philip Merry

How to Win the Abortion Argument

The Future Of Abortion In A Post-Roe America

‘Enforced childbirth is slavery’: Margaret Atwood on the right to abortion

The Devastating Economic Impacts Of An Abortion Ban

Gravity signals could detect earthquakes at the speed of light

Chronic pain: The ‘unbearable’ condition affecting one in four

In the Face of Despair

Our culture of screaming at each other is making us dumber, crueller and more depressed

Privileged people misjudge effects of pro-equality policies on them

I Thought I Was The Perfect Mom. Then My Daughter Cut Me Out Of Her Life.

US billionaires’ demand for ‘golden passport’ schemes that sell citizenships to ‘safe’ countries for up to $6.5m including New Zealand and Portugal rockets by 337% in three years as fears of civil unrest spike

What do you get when a lack of taste meets a shedload of cash? Anna Wintour’s ball

What secrets do the Taj Mahal’s locked rooms hold?

Supermassive black hole seen at the center of our galaxy