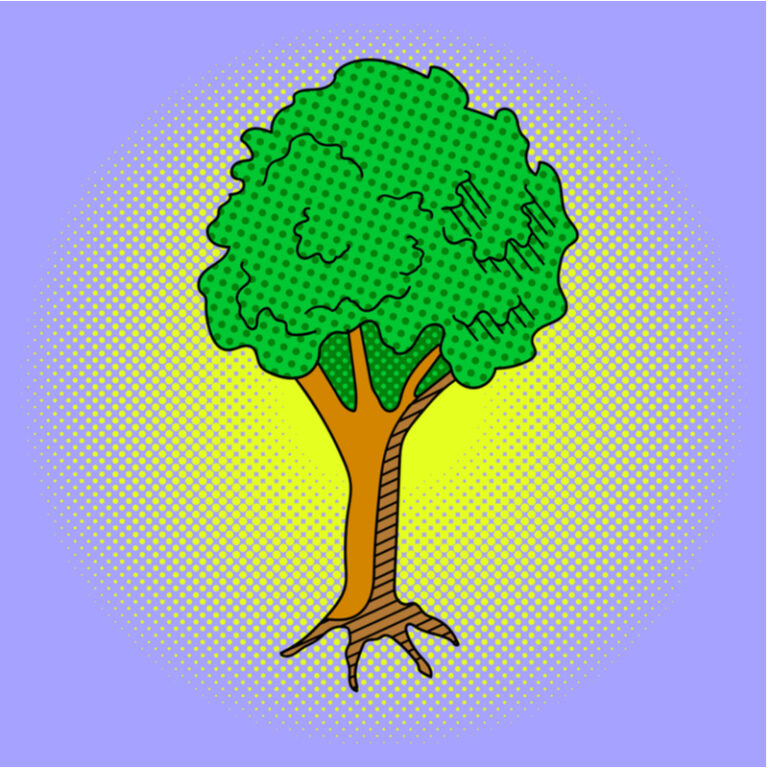 #98 Weekend reads – did you know trees are more than carbon capture sticks?

Yes, they are… apparently. There’s a new report that proves it too and I have to say, hearing that trees are more than carbon capture sticks as a new idea, took me by surprise. I mean duh, right?

Look out for: The world’s forests do more than just store carbon, new research finds

In summary, the world’s forests play a far greater and more complex role in tackling the climate crisis than previously thought, due to their physical effects on global and local temperatures. Trees do more than just store carbon, they keep air near and far cool and moist due to the way they physically transform energy and water.

The band of tropical rainforests spanning Latin America, central Africa and south-east Asia generate the most local and global benefits. Forests are important to mitigation and adaptation, cooling the air and protecting us from droughts, extreme heat and floods caused by the climate breakdown.

Beyond trees, there are a couple of BIG stories circulating right now, and I encourage everyone to read some of these. The first is the risk of global famine and food security issues because of the war in Ukraine. While many do not see the risk of war for themselves, it’s going to be more than rising food prices and soon, if we don’t get this war stopped.

An interesting insight for me has been that Ukraine has been one of the world’s largest contributors to the World Food Programme. The Head of the WFP – David Beasley estimates that it provides 40% of its wheat. The war has now reversed this flow: the WFP is now working to provide Ukrainians with the supplies they need in this crisis.

A wheat crisis will severely impact the Middle East and North Africa, potentially creating another ‘Arab Spring’ moment. Regardless: the war in Ukraine could have profound impacts on global food supplies, with far-reaching consequences for hunger and food security across the world.

Keep an eye out for

Farmers on the Brink

How could the war in Ukraine impact global food supplies?

War in Ukraine could plunge world into food shortages

Could The War In Ukraine Break The Global Food Supply Chain?

The second biggest story is the fact that what is happening right now in our environment, was not expected until 2050. Everything is happening harder, faster and is more extreme than expected. This is a siren for all of us, but will we hear it? I know I have….

Some headlines to look out for in the environment section below

Antarctic ice shelves are shattering. How fast will seas rise?

Past the warning stage on climate

What about the climate displaced?

Finally, before you read the articles below, please do watch this. Sir Ken Robinson is still speaking to us and this is brand new. Launched today.

I feel exhausted all the time. I’m not sure if I’m burnt out. What can I do? Big shout out to my friend Sha-En Yeo, who write this very important piece. Have a read so you can know the signs and know what to do about it. Asking for help is not weakness.

If you go to one hour 22 mins on this video, you can hear Dion Jensen talking about crisis leadership and mental health on The Know Show. Some hugely powerful ideas here if you are struggling with your mindset right now. Have a listen to the pro and someone who is dedicating his life to service.

I had a wonderful opportunity to be interviewed by Dr Sharon Spano, who hosts The Other Side of Potential podcast. We discussed social leadership, including how social media is democratizing information and can be used as a tool to heal society, how to take a stand on social media without suffering negative repercussions, the importance of using inclusive and unifying language on social media, the value of objectivity and not investing emotionally in information and how we all need to walk the world with gentler feet. Here’s the link to the podcast and on Apple.

I launched my daily tips for everyone to help address climate change and here is week three. I will also be updating these ideas at this blog – What can I do to act on climate change? Actions we can all embrace. Favorite it and check in often.

The Russian Air Force Is Losing Its Best Jets Over Ukraine

As it happened: UK and US urge caution on Russian pledge​

Battle for Irpin: Russian forces pushed out of Kyiv suburb

War in Ukraine could plunge world into food shortages

How could the war in Ukraine impact global food supplies? tks Damian Corbet

Farmers on the Brink

Russian oil tankers have vanished from tracking systems. Someone is buying that crude and we don’t know who

Putin being misled by fearful advisers, US says

Why are Russian generals being killed in the Ukraine war?

What is a war crime and could Putin be prosecuted over Ukraine?

Inside Mariupol – The Daily Podcast

‘A turning point in history’: One month of war in Ukraine

Why has Russia invaded Ukraine and what does Putin want?

Opinion: A madman threatens to use nukes. It’s just not the madman we expected.

PM Lee Hsien Loong’s Dialogue with the Council on Foreign Relations – must watch!!

Politicians ‘addicted’ to buying votes, take spending out of their hands

Prince William and Kate: The PR missteps that overshadowed a royal tour

Dystopia: This Horrible Time We Live In – tks Ferenc Nyiro, must watch

‘Meet us, don’t eat us’: Iceland turns from whale eaters to whale watchers

Misinformation is derailing renewable energy projects across the United States

Antarctic ice shelves are shattering. How fast will seas rise?

Believe it, you are living through an energy revolution

Past the warning stage on climate

What about the climate displaced? tks Susanna Hasenoehrl

Explainer: the many shades of hydrogen

New Mutant XE Omicron Variant May Be Most Transmissible Covid Yet

The controversial quest to make a ‘contagious’ vaccine

Ransomware and ransom-war: why we all need to be ready for cyber attacks

Levi’s brand president Jennifer Sey reveals CEO’s warning, claiming she was forced out for slamming COVID measures for kids while colleagues branded Fox News ‘divisive and bigoted’ after she appeared on it

Can the yuan be a key world reserve currency? tks Richard Turin

An Appalachian town was told a bitcoin mine would bring an economic boom. It got noise pollution and an eyesore.

Your Feelings Are No Excuse

It’s Been 4 Days Since The Oscars And I Hate That We’re Still Talking About Will Smith – great read!

Will Smith’s Smackapalooza and the 15 Best, Worst, and Most WTF Oscars Moments

Sex-trafficking: Arrests in Luton and Romania

Jamal Khashoggi: Call for Turkey murder trial to be halted

What really happens when babies are left to cry it out?

Oscars: What Will Smith’s slap says about him – and us

The Two Americas Debating Will Smith and Chris Rock

I stand with Jada: Alopecia is no joke for sufferers

‘He Could Have Killed Him’: Celebrities Weigh In on Will Smith Slap

Oscars 2022: Will Smith not facing charges for slapping Chris Rock, says LAPD, as Academy releases statement – as it happened

Thousands of women face homelessness every night. A new campaign hopes to tackle the issue

Scientist Warn That Social Media Could Be A Threat To Civilization

Bruce Willis gives up acting due to brain disorder aphasia

PrevPreviousWhat are the character limits for LinkedIn? 2022 edition
Next#99 Weekend reads – greetings from Singapore, it’s nice to see youNext