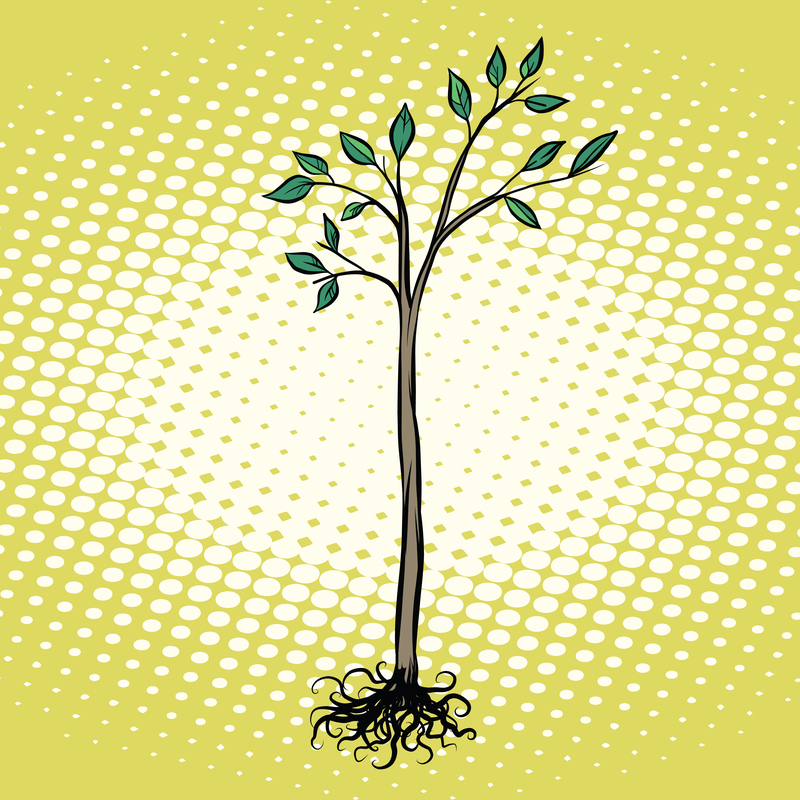 We started the week with the news that Wynn Bruce set himself on fire outside the US Supreme Court. He did this as an act of compassion to raise awareness about the climate crisis. The media – if they did cover it – were very unclear about his why, but his friends stepped in and cleared it up. This will not be the last case of self-immolation, as the deep anxiety around what we are doing to ourselves becomes untenable for so many.

The other piece of BIG news this week (and there were many more stories), is the fact we have now passed the 6th of nine planetary boundaries. Look out for:

This news is about dramatic changes to the global water cycle, with parts of the Amazon drying out. Green water is an addition to the planetary boundaries, as scientific research continues to improve and more data becomes available.

“Water is the bloodstream of the biosphere. But we are profoundly changing the water cycle. This is now affecting the health of the entire planet.” Lan Wang-Erlandsson, lead author

To provide some history, the planetary boundaries framework was published in 2009, and it demarcates a safe operating space for humanity. Water is one of the nine regulators of the state of the Earth system, and is the sixth boundary that scientists have assessed as being transgressed.

The other transgressed boundaries include: climate change, biosphere integrity, biogeochemical cycles, land system change and, in 2022, novel entities, which includes plastic and other manmade chemicals.

“The Amazon rainforest depends on soil moisture for its survival. But there is evidence that parts of the Amazon are drying out. The forest is losing soil moisture as a result of climate change and deforestation,” says Arne Tobian, second author and PhD candidate at the Stockholm Resilience Centre and Potsdam Institute for Climate Impact Research.

“These changes are potentially pushing the Amazon closer to a tipping point where large parts could switch from rainforest to savannah-like states,” he adds.

Other headlines to look out for

(And remember I’m not including links here because I really want to encourage you to invest the time in this information below. It is too important to ignore and this isn’t everything.)

Another critical read is (see below under politics): U.S. Treasury’s Yellen, White House say World Bank needs major ‘reboot’ | Reuters. This is overdue, but at least it’s starting. We need the smartest people in the world on this.

And finally, look for: Interview: Ramez Naam, futurist, author, and investor. The final question on what can we do is perfect and I love Ramez’s answers. Take inspiration and work out what you can do. Action is the pathway out of fear and we need billions acting now.

At a technical level: Get involved. If you have professional skills, how do you deploy them? Do you work on optimizing ad clicks? On marketing consumer products? On fossil fuel production? Can you deploy those same professional skills to working on clean energy or climate, or computing advances that can accelerate progress, or helping craft business models or marketing plans for products that improve humanity?

On a civil level: Can you help cut through the hyper-polarization that exists? Can you reach out to people with differing opinions, learn how they think, and help persuade them to see the other side? Can you help elect leaders that move us forward instead of backwards? Can you criticize the worst ideas on your own political side. If you’re a conservative, can you stand up for democracy? If you’re a liberal, can you support free speech on campus and in the private sector? Can you help overcome NIMBY?

On a social level: Can you help cut through the heavy marketing of outrage and fear that media use to get clicks? Can you calm the discourse down? Can you help overcome “if it bleeds, it leads” in news media? And maybe most importantly, can you help spread this notion of dynamic optimism, showing people how the world is getting better in so many ways, and inspiring them to take action – whatever action they can – to continue to make it better?

Let’s get stuck into the reads.

Sharing a snippet of The Know Show, recorded on Earth Day. A deep and urgent conversation with Tim Wade and Joe Augustin. We must do all we can to turn this around. We are running out of time.

I launched my daily tips for everyone to help address climate change and here is week seven. I will also be updating these ideas at this blog – What can I do to act on climate change? Actions we can all embrace. Favorite it and check in often.

Climate: The time for incrementalism is over.

Where forests disappeared last year, in one chart

Sex for Water: What price are women and girls paying?

Can I Recycle This? A Guide to Recycling Paper, Plastic and Everything in Between

If Chevron, Exxon and Shell can’t get carbon capture right at Gorgon, who can?

Many Climate Models May Be Fundamentally Flawed

A Major Ocean Current Is at Its Weakest Point in 1,000 Years

Why recycling ocean plastic into clothes is not a great idea.

Innocent calls on industry to join forces to avoid ‘greenwashing’.

Humanity on ‘spiral of self-destruction’ as disasters rise, UN warns

UN says up to 40% of world’s land now degraded

Google teams up with UN for verified climate information

The story of climate change right now in 9 charts

All My Environmental Heroes Are Black Women

After the relentless rain, South Africa sounds the alarm on the climate crisis

Now we know the flaws of carbon offsets, it’s time to get real about climate change

Humanity: sailing into a stagnant ocean

Enough About Climate Change. Air Pollution Is Killing Us Now.

Ukraine, inflation and pandemics: the big issues coming up at Davos, according to historian Adam Tooze World Economic Forum Podcast

Fears Are Mounting That Ukraine War Will Spill Across Borders

Why The Russian People Go Along With Putin’s War

A month in Kyiv: soldiers’ funerals and looters tied to lampposts

Odesa missile attack: ‘My world was destroyed by a Russian missile’

Russian ambassador to Ireland: ‘I am for Ukrainians as well’

Elon Musk has a ‘huge responsibility’ to tackle vaccine misinformation on Twitter, WHO official says

Young people are switched on and politically engaged. But they’ve barely had a mention in the election campaign tks Willie Wahlin

The Most Important Leadership Competencies, According to Leaders Around the World

Podcast: The Sunday Read: ‘How Many Billionaires Are There, Anyway?’

Beyond Bored Ape: Every NFT Collection Worth Knowing About

Harvard professor: Elon Musk once told me to ‘get out’ during a meeting—here’s how I won him over

Twitter: Why Elon Musk has been so keen on taking control

Musk gets Twitter for $44 billion, to cheers and fears of ‘free speech’ plan

The Sunday Read: ‘How Many Billionaires Are There, Anyway?’ The Daily Podcast

Italy court rules children should be given surnames of both parents

Everything You Need to Know About the Hepatitis Outbreak Among Children

Dressed in his favourite clothes, Nagen posed for a final photo before he was hanged

The world has given Australia a pay rise. Its workers are still waiting