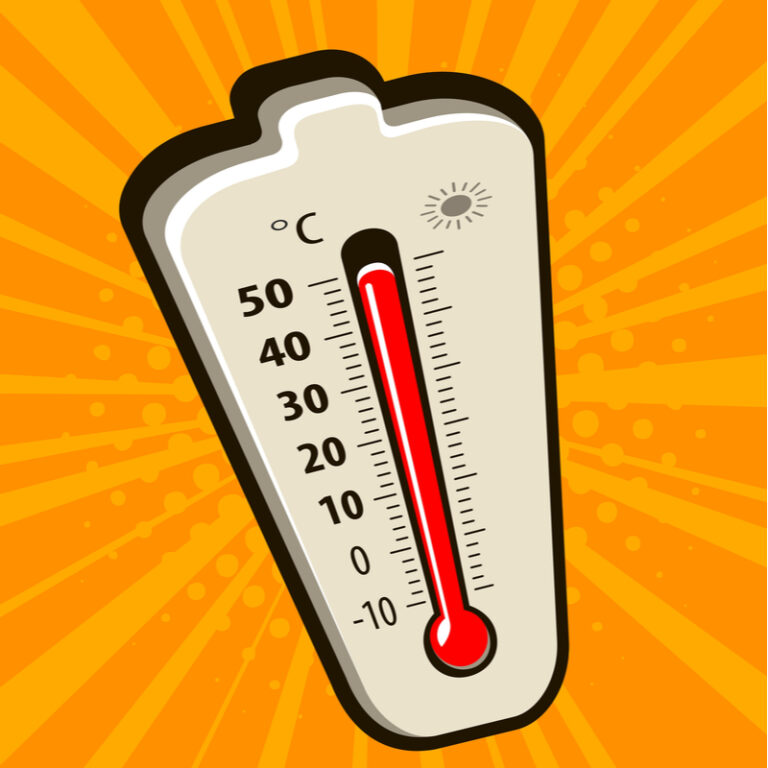 All of these stories should be THE major story for the climate this week (see links for the stories below in the climate section).

No country met WHO air quality standards in 2021, survey shows

‘It’s not supposed to be white’: one of the Great Barrier Reef’s healthiest reefs succumbs to bleaching

But no, the really BIG story this week had headlines like this: Hot poles: Antarctica, Arctic 40 and 30 degrees Celsius above normal.

Antarctic temps 70 degrees hotter than normal; ‘This is a Pacific Northwest 2021 heat wave kind of event’

Something Is Up With Earth’s North and South Poles

Heatwaves at both of Earth’s poles alarm climate scientists

At this time of year, the Antarctic should be rapidly cooling after its summer, and the Arctic only slowly emerging from its winter, as the days start to lengthen. For both poles to show such heating at once is unprecedented. There’s that word again, unprecedented!

The fear from scientists is that it could signal faster and abrupt climate breakdown, and provides a significant warning of disruption in Earth’s climate systems.

The danger is declared as twofold: heatwaves at the poles are a strong signal of the damage humanity is wreaking on the climate; and the melting could also trigger further cascading changes that will accelerate climate breakdown.

Some of the observations by the people who study this stuff…

We have entered a new extreme phase of climate change much earlier than we had expected.

But I think George Monbiot said it best in this Tweet…

And let’s not forget, we woke up to this stunning piece of news – In a First, an Ice Shelf Collapses in East Antarctica. It’s been compared to the size of LA! Massive.

It is beyond time to act my friends and do everything we can to ensure we are not sleepwalking towards unbearable suffering. And I mean everything. This is something we have to get our head arounds, because it’s not an easy thing to face at all. But we can do this. However to succeed, it requires all on board. Are you on board?

The Next Stage of Events is Inclusivity – Are You Ready? – my friend Warwick Merry, writes a fantastic article on the future of events and some key considerations. Worth a read.

Cascading Crises: Plummeting Trust and Climbing Stress | The Impact on International Schools – the fabulous Samantha Gayfer put together this stunning article on the challenges of mental health for international schools. I think this is relevant to everyone. Full of facts and useful links.

How do we land a message with someone not ready to hear it? – a podcast with my friend Dr Frank Hagenow, a doctor of psychology and leadership communication expert. Worth a listen if you want to understand more about landing a message, especially if it’s one people don’t want to hear.

When did we accept so much contempt in our societies? A blog discussing two things that create contempt and asking the question – why do we keep accepting that which divides us?

Week two of climate action tips #UncommonCourage, also updating at the blog What can I do to act on climate change? Actions we can all embrace

The small town which managed to block Russia’s big plans

Mariupol: Why Mariupol is so important to Russia’s plan

Hypersonic missiles: Why is Russia using them in Ukraine?

The world, sanctions, the economy

No gun. No helmet. No action: The frustrations of some novice Americans who signed up to fight in Ukraine.

Germany: An Energy Embargo Against Russia Is Unsustainable

Russia has a $140 billion stockpile of gold, but no one wants to buy it

Advice to Photographers in Ukraine, by Timothy Fadek

Ukraine conflict presents a minefield for Anonymous and hacktivists

Those on the right who loudly praised Putin have now fallen strangely silent.

Zelenskyy Calls Mila Kunis, Ashton Kutcher With Thanks For Raising Millions For Ukrainians

Mikhail Baryshnikov: Do not punish Russian artists and athletes for war

‘We’re going back to a USSR’: long queues return for Russian shoppers as sanctions bite

US officially accuses Russian forces of war crimes in Ukraine

How Will Ukraine War End?

‘It’s Our Home Turf.’ The Man On Ukraine’s Digital Frontline

Western agents seek to get inside Putin’s head

Other politics and economy

Ai Weiwei on the new Silk Road: ‘This is China’s counterattack in a global game of chess’

The US dollar’s global standing as the top reserve currency has lost ground to China’s yuan and others, says IMF

Madeline Albright, the first ever female US secretary of state, dies aged 84

In a First, an Ice Shelf Collapses in East Antarctica

Earth’s poles are experiencing what experts are calling unprecedented warming at the same time.

Antarctic temps 70 degrees hotter than normal; ‘This is a Pacific Northwest 2021 heat wave kind of event’

‘It’s not supposed to be white’: one of the Great Barrier Reef’s healthiest reefs succumbs to bleaching

Tiny particles of plastic have been detected in human blood for the very first time. They can’t be filtered out

As Climate Fears Mount, Some in U.S. Are Deciding to Relocate

Does ‘climate anxiety’ belong in the DSM? tks Andrew Bryant

Australia’s carbon credit scheme ‘largely a sham’, says whistleblower who tried to rein it in

Why estimates of the ‘cost’ of climate action are overly pessimistic

Texas is battling over 170 wildfires

As Lake Powell Hits Landmark Low, Arizona Looks to a $1 Billion Investment and Mexican Seawater to Slake its Thirst

Which plant-based milk is better for the planet? This is what the science says

Carbon Farming: A Climate Solution Under Our Feet

Ohio’s fracking industry – boom as promised or something else?

America Is About to Test How Long ‘Normal’ Can Hold

Evidence grows that vaccines lower the risk of getting long COVID

A New Covid-19 Wave Will Hit the U.S. Its Severity Is Unknown.

All vaccinated travellers can enter Singapore without quarantine from April 1, no need for VTL flights

How long can I test positive for Covid? When you’re most contagious and Omicron incubation period explained

What is the Omicron Variant’s Incubation Period and How Long Are You Contagious?

Why This Grandma Believes In The Arrowsmith Program – tks Barbara Arrowsmith

According to scientists, that class clown from seventh grade may have been the brightest kid in the room.

Melinda French Gates: Courage is ‘using your voice’ to push for necessary but controversial change

‘It’s a culture war that’s totally out of control’: the authors whose books are being banned in US schools

US House passes Crown Act which would end hair discrimination

Are the days of high-heels at work finally over? tks Russell D Russell

A 28-year-old who retired with $2.25 million shares the secret to saving

Richard Curtis: Ferrell should have had Oscar nomination for Elf

Mike Myers is back in his many disguises. In the first trailer for his upcoming show The Pentaverate

PrevPrevious#96 Weekend reads – we have our eye off the ball, sigh
NextWhat are the character limits for LinkedIn? 2022 editionNext