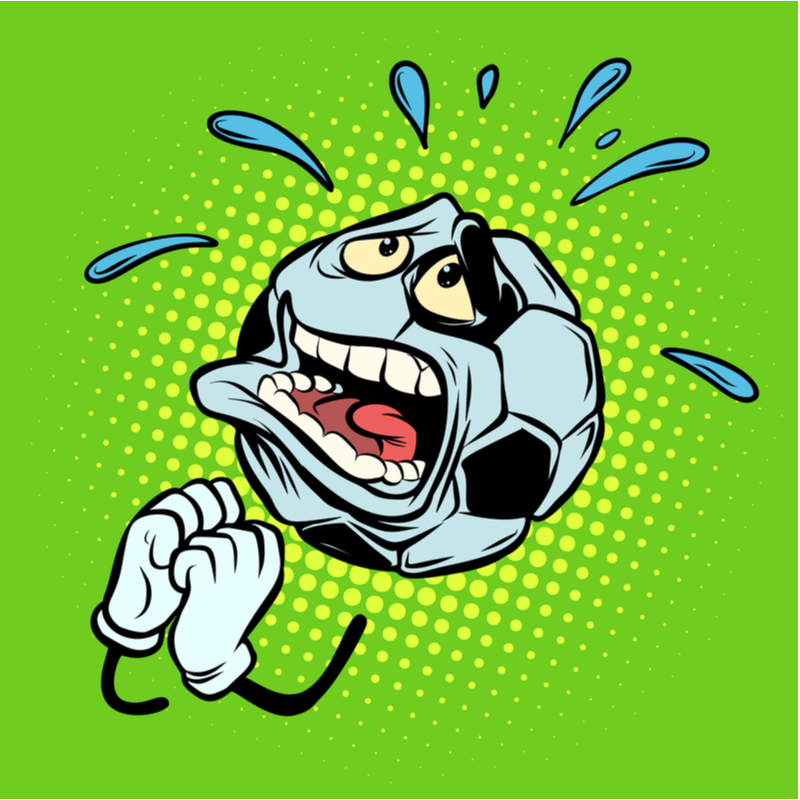 #96 Weekend reads – we have our eye off the ball, sigh

I’ve been floating around the last few weeks, barely able to believe how completely stupid humanity is. Don’t get me wrong, we need to be focused on the Ukraine war and its potential HUGE ramifications for the world  – which has already started – but boy, we have a much bigger challenge staring us right in the face.

Here’s some headlines just from this week, and if you look at my Weekend Reads going back 96 weeks, we have similar headlines every week. THIS is where our focus must be, as well as a holistic approach to how we are going to manage all of this.

Texas and other states want to punish fossil fuel divestment

Temperatures to spike 50 degrees above normal near North Pole

You can find links to all of these articles in the climate section below (or politics), but we have no time to lose and must calm ALL global tensions so we can get to work. Time is running out.

Kerry Hopkins talks to lawyer & TV psychologist Dr Jean Cirillo – Kerry is an old colleague from my London days in PR and she is doing great work!

Outlook 2022: Part 1 absolutely delighted to see my friend Joanne Flinn featured in this article. It’s discussing the outlook across five areas where new ideas could come from: Application of Technology, Design Thinking, Funding and Supporting Initiatives, Sustainability and Social Cohesion, and the Revival of Culture and the Arts.

So grateful to Sally Foley-Lewis for hosting me on her show, Spark, the Self-Leadership Show. A heart-felt conversation, where we talk about the issues of the world and my drive to help others step into their voice and claim their power. If you are not feeling strong in the world right now, or are overwhelmed with everything going on, have a listen and please let me know if it helps?

Guiding Your Teams to Promote Your Business with Andrea T Edwards delighted to record this podcast with Marc Haine the customer experience designer. We discussed social leadership and why it’s so important for employees.

Most importantly, I released The Social Leadership Manifesto, are you ready to take your place? this week. I’ve been building this for years

I launched my daily tips for everyone to help address climate change and here is week one. I will also be updating these ideas at this blog – What can I do to act on climate change? Actions we can all embrace. Favorite it and check in often.

The War in Ukraine Could Change Everything

What is a no-fly zone? Why Ukraine wants one, and why NATO is refusing.

Putin has already deployed a chemical weapon. In Salisbury

US, China discuss Russia as Biden and Xi hold call

Russian Misinformation Is “A Military Assault” on the West

Ukraine: Spam website set up to reach millions of Russians

Russian influencers left in tears after their country bans Instagram: ‘My life is being taken away from me’

The “war coffee” diary: How one woman in Kyiv is recording history with a real-time feed of the impact of war tks Muriel Muriel

‘I offer you a chance to survive’: Zelenskiy urges Russian troops to surrender

Over 400 Companies Have Withdrawn from Russia—But Some Remain

Ukraine crisis could cut 1% off global growth this year – OECD

Gold at $10,000? Death of the 40-year bull market in bonds? What’s next for the global financial system after Russia’s central bank gets cancelled

In Putin’s vision for the world, a medieval narrative resurfaces tks Claude Calleja

Russia sanctions: How the measures have changed daily life

What the War in Ukraine Means for the World Order

Ukraine war: Putin has redrawn the world – but not the way he wanted

Was it inevitable? A short history of Russia’s war on Ukraine

Ukraine may force Middle Eastern rivals to upgrade their toolkit

The Western World Is in Denial tks Damian Corbet

The Amazon is the Planet’s Counterweight to Global Warming, a Place of Stupefying Richness Under Relentless Assault

Thwaites Glacier: How Imminent Is The Threat?

Texas and other states want to punish fossil fuel divestment

Climate Change Is Harming the Planet Faster Than We Can Adapt, U.N. Warns

NIKE, FENDI, PRADA, H&M and others – Your Favorite Fashion Brands Are Destroying  The Amazon Rainforest

Greenland’s ice is melting from the bottom up — and far faster than previously thought, study shows

‘Your final day of employment is today’: P&O staff told they’re being laid off – video

Be ready to lose all your money in crypto, EU regulators warn

Men think they’re brighter than they are and women underestimate their IQ. Why?

Brittney Griner: How can a US basketball star just vanish?.

New research claims that consciousness itself is an energy field

Feedback have I done a great job for you? Can you write a reference on my LinkedIn profile or on my Google Business page? If not for me, why not write one for someone else who inspires you or has helped you? Join the #GivingEconomy.

PrevPreviousA social leader is in tune with the world’s moments
Next#97 Weekend reads – have we hit climate breakdown?Next