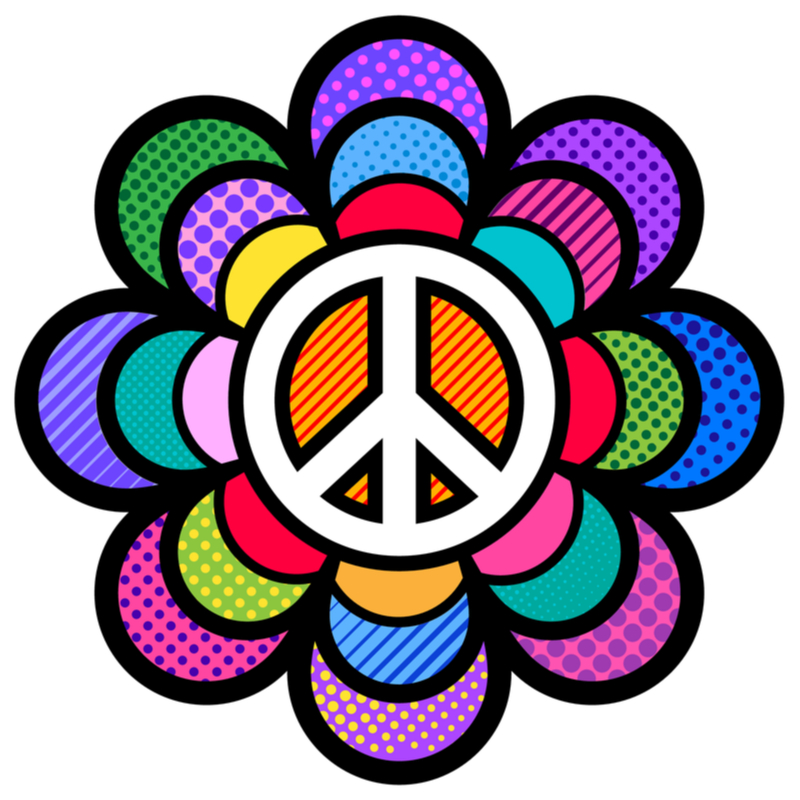 #93 Weekend reads – global security is teetering on the edge

Ukraine and Russia are at war and it’s considered the greatest risk to world peace since World War II. Global security is teetering on the edge, and we would be very foolish to underestimate this threat. It’s a very precarious situation, and if it escalates, a whole world of trouble awaits.

We discussed the Ukraine extensively on The Know Show this week – asking questions, trying to work out the end-game, attempting to map out what escalation would look like if it gets bigger, and the impact it could have. Go and have a listen if you’re interested and share your thoughts. The Ukraine section starts at 19.10.

As I’ve said many times before, from a climate emergency perspective, we cannot afford war. We just can’t. Major escalation would tip us over the edge into territory we do not want to be in. And if nuclear weapons are used, well…. The cockroaches might be able to survive. We won’t.

I want to draw your attention to one article: Rockström on Climate Risk and Conflict at Munich Security Conference – see below in the environment section.

Human-made climate change has arrived at centre-stage in the security community. “We are currently experiencing a serious hammering by multiple, inter-connected, systemic risks and crises, which together threaten global security,” Rockström said.

“The military threat to Ukraine, part of a wider geopolitical crisis. The surging and volatile energy prices. The climate crisis that hits harder than expected, earlier than expected, and affects all nations. This is a world of rising turbulence and systemic risks. The Scientific conclusion is that the creeping climate crisis has reached a point of a Planetary Emergency. An emergency that if we fail to solve it will pose major immediate and long-term security threats, that interact with pandemics and conflict.”

When I read this article I knew the time had arrived – peace is over. Now how we manage ourselves is the critical piece. We don’t have a history of ever getting it right, but we can do it. Importantly, we have to unite and face these multiple crisis together.

I will never stop believing we can do it, but to achieve it, we cannot be silent. We must raise our voice and use all of our power to push the world in the right direction. If you don’t think your voice makes a difference, time to change that narrative.

Every voice matters. Speak up and let’s get moving in the right direction. We’ve got a lot of planning to do, but war cannot be part of the plan. War will impact us in ways we cannot even imagine. Not just from the devastation of war, but from an acceleration of the climate emergency.

We can not do this to our children.

Right now, the need around the world is great. Up to 40 countries are facing famine, and with the impact of war, more will be facing food shortages. If everyone gave #just10percent of their time, talent, money or voice, we’ll change the world. Can you donate? Make a regular donation to the World Food Programme or donate to the UN Refugee Program. PowerOf and Kiva.org are also doing amazing work. It’s a time for giving and taking care of each other. It’s time to show the world who we are.

Here’s the content I’ve been reading this last week. Scan the headlines, read the ones that jump out at you, read or watch them all. Knowledge is power, and global knowledge is even more powerful. Moving global politics up top this week and will keep it there while this war is at the centre of the news.

How the West Misread Vladimir Putin

Ukraine: Where does it go from here?

Departing from protocol, pope goes to Russian embassy over Ukraine

The Digest: The Badasses of Ukraine Are Spoiling Putin’s Plans

How Russia has revived NATO

Three Ways the Ukraine Crisis May Rattle the World Economy

The Economist Asks: War in Ukraine – what happens next? – Podcast

America Could Have Done So Much More to Protect Ukraine

Who can prevail on Putin now war in Ukraine has started? Peace depends on it

Russia has invaded Ukraine: what we know so far

In pictures: Destruction and fear as war hits Ukraine

Putin announces a ‘military operation’ in Ukraine as the U.N. Security Council pleads with him to pull back.

Many Russians Feel a Deep Unease Over Going to War

As the Kremlin advances on Ukraine, Google and big brands and Best Buy continue to fuel Russian Propaganda

UN chief: This is a moment I truly hoped wouldn’t come

How Russian troops closed in on Ukraine.

Europe is facing ‘its most dangerous moment…and warfare on a scale not seen since 1945’, former UK NATO commander warns tks  Teressa Bayes

Belief in QAnon has strengthened in US since Trump was voted out, study finds

‘This is what the country is asking for’: Cannon-Brookes defends AGL deal after PM swipe

‘Whatever horrors they do, they do in secret’: inside the Taliban’s return to power

Americans Will Need To Register To Travel To Europe In 2023

Rockström on Climate Risk and Conflict at Munich Security Conference

US west ‘megadrought’ is worst in at least 1,200 years, new study says

Mike Cannon-Brookes has invested a further $200 million into renewables, days after his bid to takeover energy giant AGL

Neom: What’s the green truth behind a planned eco-city in the Saudi desert?

Phuket named in weather warning for the South

Ethiopia turns on the turbines at giant Nile hydropower plant

Patagonia doesn’t use the word ‘sustainable.’ Here’s why

Covid-19 Stalks The Battlefields Of Ukraine

Why is Hong Kong Surrendering Its Future? tks Jana Beydoun

Queen carries on with light duties after Covid symptoms

Downfall: The Case Against Boeing

I’ve been waiting 15 years for Facebook to die. I’m more hopeful than ever

Employees Are Sick of Being Asked to Make Moral Compromises

Can I Rescind a Job Offer Immediately?

What is the Suisse secrets leak and why are we publishing it?

The Pink Floyd rocker says Facebook is trying “to take over absolutely everything.” tks Syd Stewart

What We Can Get Wrong About Women

‘The history of fantasy is racialized’: Lord of the Rings series sparks debate over race

My Evangelical Church Is Gaslighting Me, But I Refuse To Fall For It Anymore

How often do you shower? You could be weakening your immune system warns researchers tks Teressa Bayes

You shouldn’t cheat at Wordle. But here’s a weird way that you can.  Listen to article 2 min