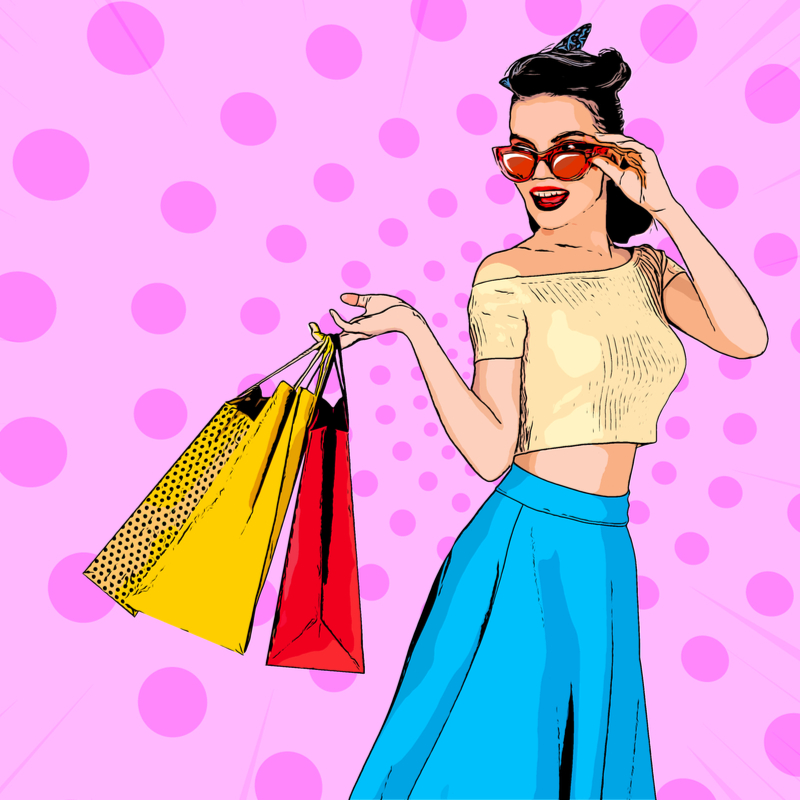 Greetings from Khao Lak in Thailand! Nice to get away from normality. I want to draw your attention to three articles this week. The first is a startling fast fashion story – TikTokers List Red Flags That Show This $35 Target Crochet Sweater Is Horrifyingly Unethical.

This is not a pretty looking article, but the story is a classicfast fashion and supply chain misery story. It’s about a crochet top or cardigan for sale at Target, priced at $35. Apparently there is no machine on the planet that can make this, so it has to be handmade.

As one commenter says: you cannot make items like this “without sacrificing the wellbeing of people making our clothes.”

The real cost of something like this should be closer to $250 minimum, based on an estimated 17 hours to make it by hand. The maths may not be perfect in the article, but they estimate the person creating this would be paid maximum $1.70, and that’s not per hour.

Fast fashion is an environmental disaster, but it’s also an industry where human abuse is rife. We must stop buying into it. We must demand that the people making our clothes are treated with respect and can live a life of dignity.

If we stop buying it, they’ll stop making it. But we need millions buying into this idea. It is time to respect all life on earth, and within our human population, it is long overdue that we start to care about the people who always suffer the most.

But I didn’t know just doesn’t cut it anymore. We know. Let’s change how we live and stop buying into fast fashion. If it’s cheap, there’s a very good reason for that. Every deal we get creates suffering and environmental devastation. The system needs to change, but so do we.

Two Covid articles worth reading in the Covid section below.

How Covid-19 vaccines succeeded in saving a million US lives, in charts – Vox.

The simple numbers every government should use to fight anti-vaccine misinformation – The Guardian.

In the Vox article, it makes the case that: Compared to vaccinated people, the unvaccinated are 15 times as likely to die from Covid-19, according to the Centers for Disease Control and Prevention.

The Guardian piece, from Australia, changed how the data is presented, because it was being misrepresented by the antivax movement. In the charts you’ll see the results:

Let’s get stuck into the news.

“Operation Boomerang” ​Let Gracefulness Activate Good Karma to Bring Them Back to you – super proud of Avi Liran getting this published in European Business Review, and it’s such an important message. Have a read.

Spirituality is not about Superpowers – Yana Fry is doing amazing work in the spiritual realm. This is a really important message about ego.

SPARK your self-leadership – a guide to becoming your best self, which always starts within – a podcast with the amazing Sally Foley-Lewis. An incredibly important message for everyone.

Two thirds of life in the seabed is unknown to science

Can a fusion dislocation be good for us?

Is the corporate race to net zero just hot air?

Sniffing out the best palm oil free locally made products – for you and the planet.

Every S’pore household to get a free recycling bin, distribution starts in 2nd half of 2022 tks Evelyn Lee

To Be Serious About Climate Change, the Pentagon Must Reduce Its Contribution

The extraordinary success of Covid-19 vaccines, in two charts

Sinn Féin and the re-greening of Ireland

Some records sent to Jan. 6 committee were torn up, taped back together — mirroring a Trump habit

Cressida Dick to step down as Metropolitan Police chief

Biden is threatening Putin with personal sanctions over Ukraine.

The hacker, who goes by the handle P4x, managed to bring North Korea’s tightly walled-off internet to its knees over the last few weeks

A solar storm killed a bunch of Starlink satellites that SpaceX launched into orbit last week.

Facebook Threatens to Pull Out of Europe, Europe Says “Please Do”

Why Ikea Is Suddenly 3D-Printing Meatballs

The death of the department store

The family that froze to death a world away from home

The reaction to Grace Tame leads to a question: Why are so many of us uncomfortable with the face of an angry woman?

Emma Thompson on living in a woman’s body: my daughter thrums with life, my mother is frail – and I’m balanced between

​How to escape the cynicism trap tks Kerrie Phipps

About 19% of Spotify Users Say They’ve Canceled or Plan to Cancel Over Joe Rogan Controversy, Poll Finds. But Will That Exodus Really Happen?

Bill Maher defends Whoopi Goldberg, says she ‘should not be canceled’

Joe Rogan: Podcast star apologises over past use of racist language

When a Major Life Change Upends Your Sense of Self

Thandiwe Newton has issued a tearful apology to “darker-skinned actresses”

Schwarzenegger and Hayek Have Electricity in BMW Super Bowl Ad

Neanderthal extinction not caused by brutal wipe out

New Ancestry.com Feature Warns Users When They Might Want To Stop Sticking Noses Where They Don’t Belong

Scientists entered people’s dreams and got them ‘talking’

And Just Like That: A Postmortem for a Sequel That Was Dead on Arrival

You can read the reviews, including a five-star review on ReaderViews, my latest on BookTrib, and three more on Booklife, Book Commentary and Blue Ink Reviews. I’m also collating reviews on my Website too. Have a look and grateful to everyone who has written or recorded one.

PrevPreviousWhat can I do to act on climate change? First job is knowledge
Next#92 Weekend reads – it’s just not enough Coca-ColaNext