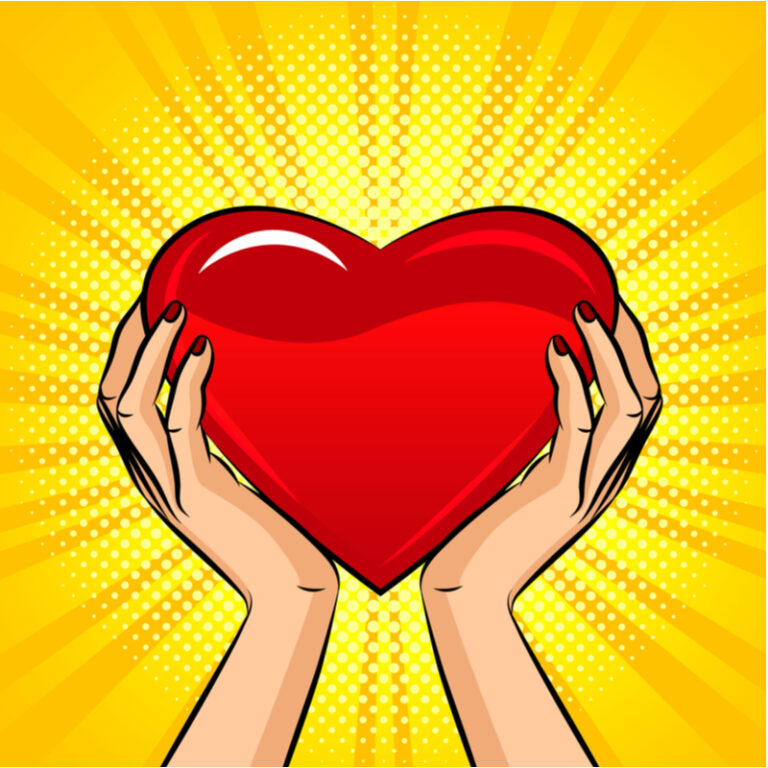 Are you paying attention to what is going on in Belarus? Yes I appreciate there’s a LOT going on around the world – the storms and the infrastructure collapse on the West Coast of Canada is alarming to say the least – but this humanitarian crisis on the Belarusian border is one that sickens me.

Seriously, how many more sociopathic narcissistic leaders can the world tolerate?

When you read this story, know this is one that requires critical thinking. Do not look at this from one point of view. There are multiple angles and it’s important to sift through it all to work out what is right. We may never know the truth, but read with open eyes and an open mind.

To recap this situation. In the last couple of weeks, we’ve witnessed a humanitarian disaster at the Belarusian border which is reported as manufactured by the Belarusian President, Lukashenko. Why? Because he’s been under sanctions and in isolation by the EU since last year’s flawed presidential elections – you know, the one where he got 80 per cent of the vote!

In the reporting, it says the Belarusian authorities allowed the asylum seekers to land with one-way tickets (which all seems to be proven), and then directed them towards the borders of Poland, Lithuania and Latvia – all members of the EU – which refused to accept them. Again, ample evidence. The Polish border situation has been remarkably cruel.

Three angles are being reported:

Regardless of all of that, when you look at the human toll, I just see cruelty. People being used as pawns in a bigger fight, not of their own making. Many have died in the freezing conditions and honest reporting is limited, as both sides of the border are making it impossible for journalists to stand witness.

We have to cease the war-mongering

The world is facing some very challenging times ahead with the climate crisis, and if a global war breaks out, it will lead us towards catastrophe faster than we can imagine. We cannot afford war right now. We just can’t. We never could, but especially not now.

Much of the war-mongering going on at the moment echoes back through history, and we seem only capable of repeating past mistakes again and again and again. The consequences – as we know – are horrendous. Add in the climate emergency, and we are on a path we’ve never faced.

So I want to ask you – do you want to go down the paths we’ve trodden in the past?

And can a world, on the brink of climate collapse, continue to resort to this past behaviour?

Because if we unleash the world’s military power, the only obvious outcome is a speeding up of the environmental calamity we are facing.

As the Mexican President said last week at Cop26, we risk sliding from civilized societies to barbarity, if we continue with our eyes closed.

The only chance we have is enough of us standing up and demanding another way. Yes many say it’s impossible. Many are too lost to cynicism. Many have given up hope. And even more are living in fear and despair.

But what if enough of us got the message? Understood what is needed? Rejected the inevitability of the same paths we’ve trodden throughout history and defined a better vision? A better path? A path with human dignity at the centre and respect for all life on earth?

I know it seems like a pipe dream, but to be honest, if we stand a chance, this is what we must do – together. Let’s do it, let’s make it happen. We are the chance for our future. All of us.

We must stop allowing these angry, hateful, vengeful, ignorant, power-hungry people dictating our future. I’ve had enough of it, have you?

It is time to envision a new future and get to work building it. Oh don’t worry, those people will still be bleating and causing trouble, but let’s take our attention off them and direct it towards what WE want, collectively.

We’ve never achieved this in the past. But we can now. We can rise and push humanity towards a better, brighter future. We just need enough of us believing we can.

Remember, where your attention goes the energy flows. We have to stop giving these people our attention, because it gives them energy to continue on their reckless and destructive paths. None of us win if we keep allowing that.

We are the hope for our future, I just wish more people started believing it. Do you believe it? In the meantime, get stuck in to the news from around the world. I’ve bolded some that I think are important.

Hassles And Scrambles Of Flying I absolutely adored this article by Amber Mizerak, talking through her travel experiences from Singapore to the US and back to Singapore during a pandemic. It’s edge of your seat stuff, and you feel the emotions with her. Great job my friend.

Plastic pollution on course to double by 2030

Vancouver storm: A state of emergency has been declared in British Columbia

Terry Glavin: The scale of the disaster unfolding in B.C. is unprecedented tks Samantha Gayfer

Covid denial to climate denial: How conspiracists are shifting focus

Drought: Cows supported by twigs in Garissa so that they can stand to feed

The forgotten oil ads that told us climate change was nothing

‘The pressure for change is building’: reactions to the Glasgow climate pact

Op-Ed: The failure at Glasgow and what needs to happen next – tks Susanna Hasenoehrl

Chomsky and Pollin: COP26 Pledges Will Fail Unless Pushed by Mass Organizing

Consider all the fruits of the Forest: Healing Powers for the Health of People and the Planet tks John Vincent Gordon

It could have been worse, but our leaders failed us at Cop26. That’s the truth of it tks Susanna Hasenoehrl

‘The pressure for change is building’: reactions to the Glasgow climate pact

COP26: How might decisions at the climate summit change our lives?

Austria to go into full lockdown as Covid surges

The doctor fleeing Tennessee over Covid

I Didn’t Want to Push My Aunt to Get the Vaccine. Now I Live With Regrets

Covid vaccine ‘waning immunity’: How worried should I be?

Austria brings back COVID-19 lockdown, this time for the unvaccinated

How the Belarus Standoff Is Unlike Recent Migrant Crises

Biden-Xi talks: China warns US about ‘playing with fire’ on Taiwan

Votes for children! Why we should lower the voting age to six

IPOs Keep Jumping Higher. How Long Will the Ride Last?

Google is making its biggest investment ever in Australia

Societies that treat women badly are poorer and less stable

What If Elon Musk Wants to Build a Rocket on the Roof of the Dakota?

Yellowstone warning as mega volcano ‘gearing up to explode’: ‘Nothing you could do’

PrevPreviousAre you actively and financially supporting the media that matters?
Next#82 Weekend reads – and we have a new strain, OmicronNext