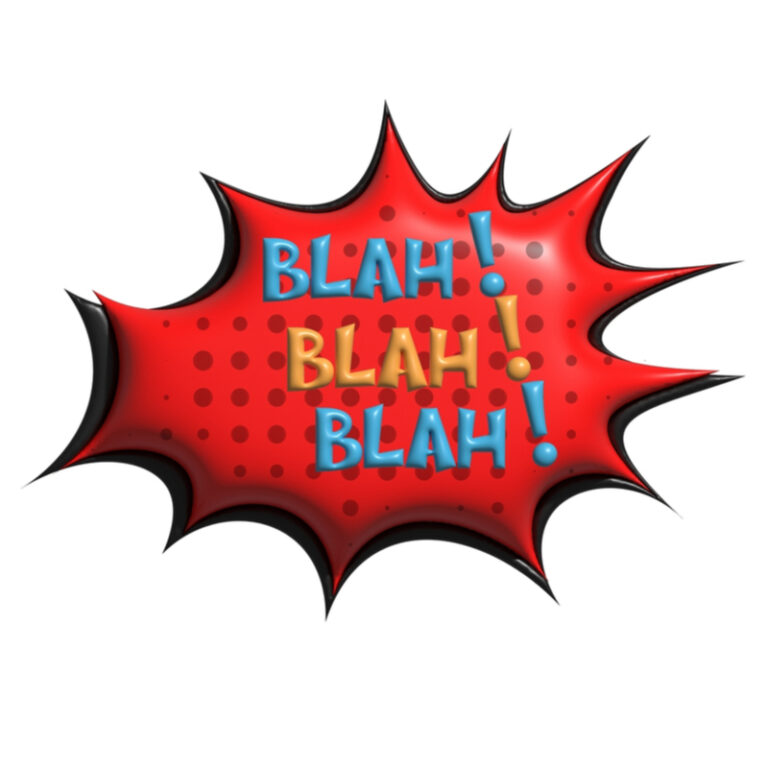 #80 Weekend reads – week two of Cop26, is there anything to be excited about?

I’ve watched some of the top environment thought leaders return from Cop26 in Glasgow, and on social media they are sharing despair and sorrow. I know with some distance from the event, they will gear up again for the battle that lies ahead, but it is sad to read some of their reflections. They are people I have deep respect for.

If you’re been paying attention to this event, the media response has been positive, critical or downright hopeless. We started the week with an article in the Independent titled: We know almost for a fact that Cop26 will fail – this is why.

A quote worth pulling out…

“Because there is a terrible silent lie being propagated by the British government and the United Nations: they know we have to ban all new fossil fuel investments as a crucial step to have any hope of staying below a 1.5C rise in temperatures – yet the three key players setting the agenda have refused to table a ban at the conference.”

I believe, for us to succeed in overcoming the crisis, it requires two topics at the centre of all discussions – ending fossil fuel use and ending growth-based economies. Without that, we can not achieve what needs to be achieved. It’s really that simple.

At the end of the week, the UN Secretary General, António Guterres, said the goal of 1.5 was on life support, and I think we all know it will not be achieved, in fact, we’re currently at 2.4 so far. Please read these three articles to understand that it might actually be worse than that – links below:

I know many are feeling lost, helpless and hopeless when it comes to the climate emergency. Many have sunk into despair. Here’s the thing…

When there are not enough of us who really care about the climate crisis, understand it and know what we need to do to change trajectories, our politicians will continue to do what their constituents care about to win votes. If the electorate is not voting for significant change, politicians will not act in the way we need. Why would they? It’s not a ticket to election success. Businesses won’t change either, until we change.

And apparently we don’t get our part in this bigger story: Few willing to change lifestyle to save the planet, climate survey finds. Lifestyle change must include how we vote, how we buy, how we live, how we work. All of it.

We are all part of the change needed

Until we get this essential message, we can’t act decisively. Politicians and businesses seem unwilling to lead the way either. It’s not a successful strategy yet.

The other critical challenge is how countries vote – especially the US – because the uncertainty and flip-flopping of the two rivals keeps us on an unsteady path. Equally, if the same environment strategy of the last Republican leadership returns, this will be devastating for the world. But perhaps new Republican leadership will be different? We just don’t know. And it’s not helping our situation or mindset.

But this is where my hope is. Once enough of us get it – and I mean 70-80 per cent of the voting population, regardless of age or political affiliation – then we start moving in the right direction. WE make this happen. All of us.

So don’t get lost in despair, because you can’t do anything from that place.

Join the fight. Raise your voice. Educate your community – especially if they vote for politicians that aren’t acting on climate. Vote wisely. Make changes in your life – big or small, it all adds up – and when you see an issue that needs to be solved, solve it or talk to someone who can. Shine a light on the champions in your community, raise awareness and help wake people up.

For so many reasons, the media, social media, fake news, misinformation, political leadership, political divisions, social divisions, lack of trust in institutions, and on I could go…. are creating a world of people not thinking, but on the other side, we have a lot of people shutting down, because they can’t see a way out. This is a self-protection mechanism and completely understandable.

Please remember, change starts with each of us, because when we change, we act, and if everyone of us got the message, we have a chance. But until we do, businesses will operate as usual, and politics will keep holding us back.

We can do this. We can. I will not stop believing. But I can’t do it alone. None of us can. Please help me and those around the world fighting for our future, so we can make this happen. We can do it! But we need to get a move on and we need you with us.

Remember, when there is life there is hope. Don’t lose hope.

If you have time, do watch or listen to the latest The Know Show. Joe Augustin, Marc Allen, Joanne Flinn, Robert Kirubi and Susanna Hasenoehrl joined me for a deep-dive into what’s happened at Cop 26. Lots of valuable insights.

A podcast with my husband, Steve Johnson, talking about our children’s future, but through the lens of the climate crisis Are you worried about the impact of climate change on your kid’s future?

We cannot continue pursuing endless economic growth if we want to save the planet.

As it happened: Some progress at COP26 but clearly not enough – Sharma

Greta Thunberg and other activists petition the U.N. to declare a state of emergency on climate change.

What will it take for adland to clean up its act and wash its hands of greenwashing?

Youths are demanding for Singapore to be more ambitious on climate

Fighting for One Blue Planet

COP26: How much is spent supporting fossil fuels and green energy?

Deepest earthquake ever detected should have been impossible

In Glasgow, I saw three big shifts in the climate conversation

Call to Earth Day: Taking action to protect the planet

COP26: PM calls on nations to pull out the stops as draft agreement published

‘Your credibility is on the line’: Greenpeace boss urges ad agencies to distance from oil

Few willing to change lifestyle to save the planet, climate survey finds

Singapore relies on fossil fuels more than any other country – study

‘World designed by men has destroyed many things,’ Cop26 warned

‘Like a clown’: what other countries thought of Boris Johnson at Cop26

Can We Ever Make the Fashion Industry Sustainable?

Can Glasgow Deliver on a Global Climate Deal?

COP26: Rich countries ‘pushing back’ on paying for climate loss

BHP reaps up to $1.35bn from Australia coal mines in fossil fuels retreat

Koch vs BlackRock and the War for Fourth Sector Supremacy

COP26: What is happening on each day of the climate conference?

What’s happening in the second week of the Cop26 climate talks?

What will be the focus of COP26?

Bioenergy In All Its Complexity : The Good the Bad and he Ugly – tks Susanna Hasenoehrl

Austria bans the unvaccinated from restaurants as COVID-19 cases surge

Jacinda Ardern interrupted by daughter Neve during livestream: ‘You’re meant to be in bed, darling’

This government has unleashed something far worse than “sleaze”

Democrats’ Spending Bill Is Costly. But Not Passing It Is Far More So.

The Dueling Ideas That Will Define the 21st Century

Democrats Thought They Bottomed Out in Rural, White America. It Wasn’t the Bottom.

Is the secret to this year’s Black Friday success not offering discounts?

LinkedIn: how the professional networking site got personal

A Bad Solar Storm Could Cause an ‘Internet Apocalypse’

Scientists Built an AI to Give Ethical Advice, But It Turned Out Super Racist

How the evangelical church messed up and lost its way

What I Learned About Life at My 30th College Reunion

PrevPrevious#79 Weekend reads – week one of Cop26, a success or failure?
NextAre you actively and financially supporting the media that matters?Next