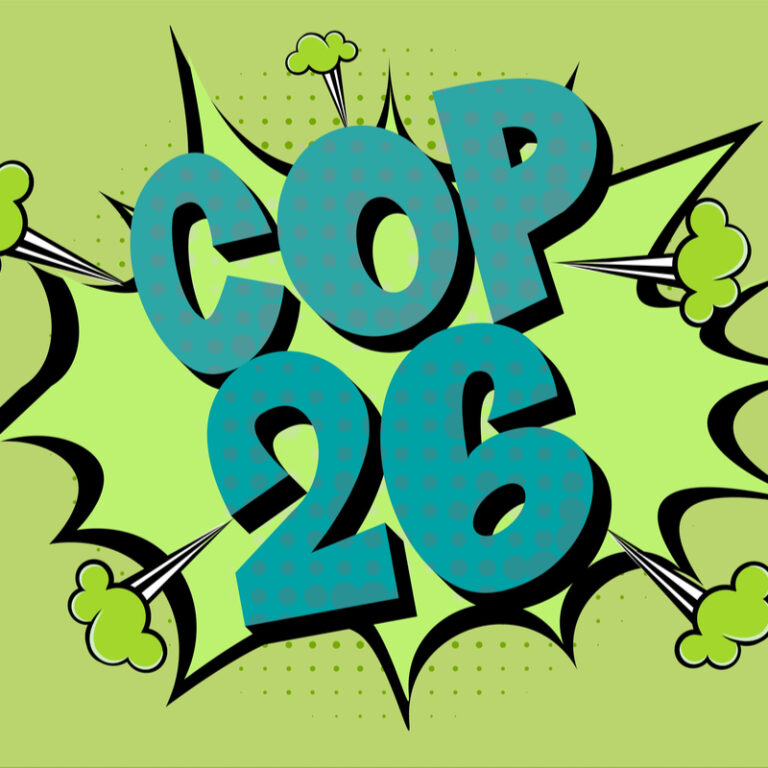 Obviously my attention was glued to the news coming out of Cop26. The overarching goal was ambition, action, acceleration. We went in on a 2.7C pathway, and had a late announcement that we’d achieved 1.8C, however really, anything above 1.5C is not a great result.

Equally, Selwin Hart, UN special adviser and assistant secretary-general for climate change, warned Cop delegates that the fight to limit global heating is “far from over”.

“… based on the NDCs that have been submitted, the world is on a 2.7 degree pathway, a catastrophic pathway, and therefore we are a long way away from keeping the 1.5 degree goal of the Paris agreement alive,” he said. “We cannot be complacent. We cannot celebrate before we’ve done the job. We must recognise that this is a fight that we cannot afford to lose. I urge all of you to keep up the fight.”

Just a reminder that 1.5C = too hot to live, and at 2C, rainforests will no longer be able to survive. Everything increase is a big deal.

Historically, there isn’t much to hang our hope on either. A piece in the Guardian by George Monbiot, said:

A study in the scientific journal Nature suggests that to stand a 50% chance of avoiding more than 1.5C of global heating, we need to retire

If we want better odds than 50-50, we’ll need to leave almost all of them untouched.

And we’re not reducing. The World Meteorological Organization warned recently that the amount of heat-trapping greenhouse gases in the atmosphere had reached a record high in 2020 despite the pandemic and is rising again this year.

In us. In the young too. Vote for leaders who really give a damn, or become that leader yourself. Look at your lifestyle and live in balance with earth. Be an activist in your business and drive change. If you have solutions, get to work and start making it happen. Share information and what you’re learning on social media, so others can learn and be inspired.

We need billions to change how we live and work. It starts with each of us. We are not powerless. Action is where the hope lies too.

Podcast How can we be more courageous?  I so enjoyed doing this podcast with Anupama Singal, Marianna Pascal and my sister, Phillipa Edwards. If you’re looking for some courage inspiration, have a listen!

40 ideas you can adopt OR influence to drive substantial change in your community or business following the podcast with Michelle Mouille, Susanna Hasenoehrl, Tim Wade and Joanne Flinn, we’ve written this into a blog for those who prefer to read. This will give you many ideas on what you can do to live more in alignment with earth.

Attenborough tells COP26 conference delegates: “The World is looking to you”

Climate justice for climate change: How Narendra Modi stole the march over his peers at COP26

‘Not next year. Not next month. Now’: youth activists demand real action on climate at COP26

Chomsky and Pollin: COP26 Pledges Will Fail Unless Pushed by Mass Organizing

Greta Thunberg: COP26 is a failure and PR exercise

Cop26 has to be about keeping fossil fuels in the ground. All else is distraction

COP26: US and EU announce global pledge to slash methane

COP26: World at one minute to midnight over climate change – Boris Johnson

The COP26 Climate Talks Are Opening. Here’s What to Expect.

COP26: ‘Moment of truth’ as world meets for climate summit

As winter looms, reports of starvation in North Korea

Fancy a ‘charbonnay’? How France’s coal belt reinvented itself as a tourist destination tks Kevin Cottam

Saudi Arabia starts construction on its $100 billion eco-city that will have NO STREETS and be ready for residents in 2024: 105-mile-long ‘linear’ paradise will have no cars and no carbon emissions tks Teressa Bayes

The science everyone needs to know about climate change, in 6 charts tks Susanna Hasenoehrl

‘Fight for the soul of the industry’: adland under scrutiny from watchful green activists

Lessons From A Climate Comeback

With fourth wave raging, Germany agrees booster shots for all

Europe once again at centre of Covid pandemic, says WHO

COVID-19 restrictions in Sydney to ease weeks ahead of schedule

COVID-19 vaccination side effects in the USA

COVID-19 vaccination side effects in the USA

Simon Holmes à Court: ‘If it works, the payoff will be enormous’

‘I wish I’d voted to stay in’: Brixham fishers on the cost of Brexit

The Art of Saying “No”: Design Refusal tks Willie Wahlin

Job Gains Offer a Brighter Picture of the U.S. Economy

Jack Ma, Trump and Xi: How Chinese billionaire flew close to the sun

Are You Missing Out on the Metaverse?

Kellogg’s to give staff fertility, menopause and miscarriage leave

The Social CEO: How Social Media Can Make You A Stronger Leader by Damian Corbet

Stress Is Not Happening to You, You Create It!

Three blasts from the Sun to hit Earth very soon, one is ‘cannibal’

She drew millions of TikTok followers by selling a fantasy of rural China. Then politics intervened

Whatever Is Taken for Granted Will Eventually Be Taken Away

Why women may wait decades for an ADHD diagnosis

Why I’m a proud solutionist

PrevPrevious22 lifestyle changes you can make to contribute to a better world installment three: spreading the word and mindful travel
Next#80 Weekend reads – week two of Cop26, is there anything to be excited about?Next