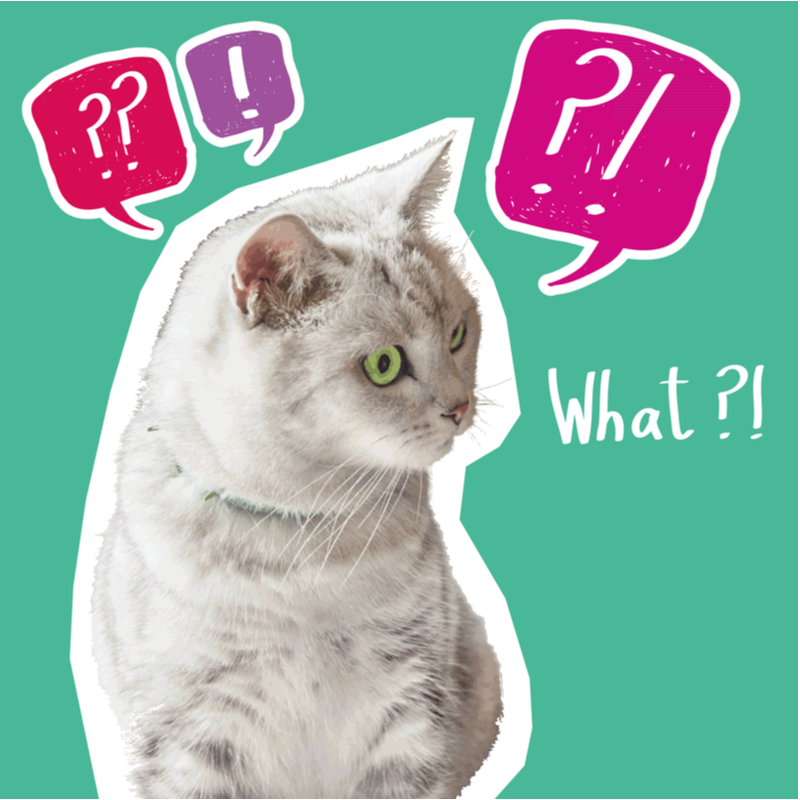 #74 Weekend reads – why the attention economy is a bad economy

Hello my lovelies, if you haven’t noticed, I’ve recently started a Friday livestream, with two of my pals, Joe Augustin and Tim Wade. In my signature below, I always include the latest if you want to catch up. Here’s a link to the live playlist for ease.

This weeks’ show was awesome with champion guest Glenn van Zutphen, and I also believe we’re starting to tighten up the rhythm of the show, something we’ll always be seeking to improve.

If you’re interested, I upload the show onto my podcast – Uncommon Courage – immediately afterwards (warts and all), so if audio is your preference, it’s there too. Here it is on Apple and Spotify, or search for Uncommon Courage on your favorite podcasting platform.

Let’s get stuck in

As I did last week, I’m no longer including links to articles in the introduction like I’ve done in the past, because I’m really trying to drive people to information that matters. I’m doing loads of work, as is my glorious assistant Priscilla Joseph, so I’m asking you to do a little bit of work here too. There is rich knowledge below. Just reading the headlines can provide insight.

I firmly believe that the only way out of the multiple challenges the world faces requires a dramatic increase in critical thinking, and a deeper understanding of the issues we collectively face. I know it’s ugly, but looking the other way isn’t working for us. It never did. And I’m here to support you if you get overwhelmed, promise.

Equally, I’m tired of the focus on feeding into the attention economy (which is about lack of attention), because it just means we’ve allowed ourselves to live in a world full of distraction, overconsuming information with very little meaning, and all of this nonsense is just taking our attention away from what matters.

Distraction has its place, but there’s just far too much of it. My mission is to share what matters (along with many other legends participating in the digital channels), however there are laughs too. I’m not that serious.

Some of the news I’ve been reading/watching

We kicked the week off with a fascinating diplomatic story, when Huawei executive Meng Wanzhou was freed by Canada, and in return, two Canadians accused of espionage by China – Michael Spavor and Michael Kovrig – were released and returned home. It’s cold war, spy thriller stuff. Have a read.

Donald Trump spoke at a rally, and his own words will help lawyers convict him in Georgia, although one does wonder when these convictions will actually happen? However, adding Biden in the mix, the US Generals were in Congress talking about the disastrous evacuation from Afghanistan this week.

In Tuesday’s reporting of the hearings, the media coverage stated Biden didn’t listen to the Generals when advised to keep 2,500 troops on the ground, and that he publicly lied about it. The Republicans had a field day.

The next day, the same Generals stated that the US-Taliban deal, signed by Trump, hastened the Afghan collapse and the Doha deal is central to the challenges they faced in the evacuation. The political posturing never stops.

There was great news in Asia, with the New York Times reporting – How Asia, Once a Vaccination Laggard, Is Revving Up Inoculations. Worth a read and great news for this region, especially as it continues to be so hard on so many! Conversely, the US has hit 700,000 deaths, with younger and younger people dying, the majority because they did not get vaccinated. Read: U.S. Coronavirus Death Toll Surpasses 700,000 Despite Wide Availability of Vaccines.

Another report concerning the environment – Children born today face living through seven times more heatwaves than their grandparents, research finds. We cannot leave our children to face the worst possible outcome! And we are still not getting the message, with Amazon deforestation off the charts, especially since the pandemic started. Greed and corruption will destroy the foundation of our ability to live on this planet.

And before I share the list of reads, keep an eye out for The Wall Street Journal investigative reporting series on Facebook. It is damning, but as we’ve seen in the past, it probably won’t change anything.

Three headlines to look out for so far

Facebook Says Its Rules Apply to All. Company Documents Reveal a Secret Elite That’s Exempt. Definitely worth a read.

Facebook Knows Instagram Is Toxic for Teen Girls, Company Documents Show. If you have teenage girls, I definitely recommend you read this one.

Facebook Tried to Make Its Platform a Healthier Place. It Got Angrier Instead. This is probably the most fascinating of the three, because this is the change that happened in 2018, to make it a better experience for us, and brands lost significant momentum. It turns out this change is rewarding outrage, and Zuckerberg et al know it’s a problem but so far, haven’t fixed it.

The second blog in the series, following the podcast, on the changes we can all make at home and in our lives – 22 lifestyle changes you can make which contribute to a better world, instalment two: navigating our plastic problem. We have another podcast building on this, coming soon, with Tim Wade, Michelle Mouille, Susanna Hasenoehrl and Joanne Flinn is joining us this time. Stay tuned.

Also sharing some inspiration here. If it resonates, please do share with your communities.

Will you show Uncommon Courage and be a ripple maker?

One man, one planet: how the COP climate talks will put the fate of the Earth in Boris Johnson’s hands

Brazil: A drought with roots in the Amazon jungle

How to be a climate activist at work

Ivory-billed woodpecker, 22 other species declared extinct by US Fish and Wildlife Service

We analysed data from 29,798 clean-ups around the world to uncover some of the worst litter hotspots

Muscat: Oman’s weather office on Friday issued a tropical storm alert and warned it is likely to intensify into a category-1 cyclone and move towards the Muscat coast Ann-Katrin Văn Shie

What “extinction” really means — and what it leaves out

Climate Point: 23 species go the way of the dodo. UN says lawyer who fought Chevron should be freed

EU rules to force USB-C chargers for all phones

Open burning of waste: a neglected issue with global implications for human safety and climate change

The Climate Crisis: an essential guide

COP26: What is the Glasgow climate conference and why is it important?

Is the Coronavirus Getting Better at Airborne Transmission?

Why anti-vaxxers, conspiracy theorists and the far-right have come together over COVID-19 tks Phillipa Edwards

Australian border to reopen for first time in pandemic

How Asia, Once a Vaccination Laggard, Is Revving Up Inoculations

Who gets care if hospitals become overwhelmed? tks Phillipa Edwards

Singapore is seeing daily record Covid cases. Here’s why it may not be a bad thing tks Andrew Psarianos

Pfizer begins study of oral drug for prevention of COVID-19

When I read anti-vax posts by ‘wellness’ advocates, what I see is ableism. Here’s why tks Willie Wahlin

This Is No Way to End a Pandemic

Covid-19 Panel of Scientists Investigating Origins of Virus Is Disbanded

Taliban hang bodies as warning in city of Herat

Biden: ‘People will pay’ for horseback charge on migrants at border

Trump Had a Mob. He Also Had a Plan.

German elections: Voters decide who will take charge after Merkel

Hauliers and poultry workers to get temporary visas

The Secret to Happiness at Work

Facebook Tried to Make Its Platform a Healthier Place. It Got Angrier Instead.

Affluent, Anxious and Almost Normal: A Journey Through Merkel’s Germany

Why the Chinese are destroying their wealth creators

Michelle Yeoh: ‘Jackie Chan thought women belonged in the kitchen – until I kicked his butt’

Xianzi: The #MeToo icon China is trying to silence

Why NOW is The Perfect Time For Thailand Travel?!

Scientists Accidentally Discovered Hidden Galaxies At the Edge of Time

Check out The Know Show. It’s new and a weekly wrap up of the news!