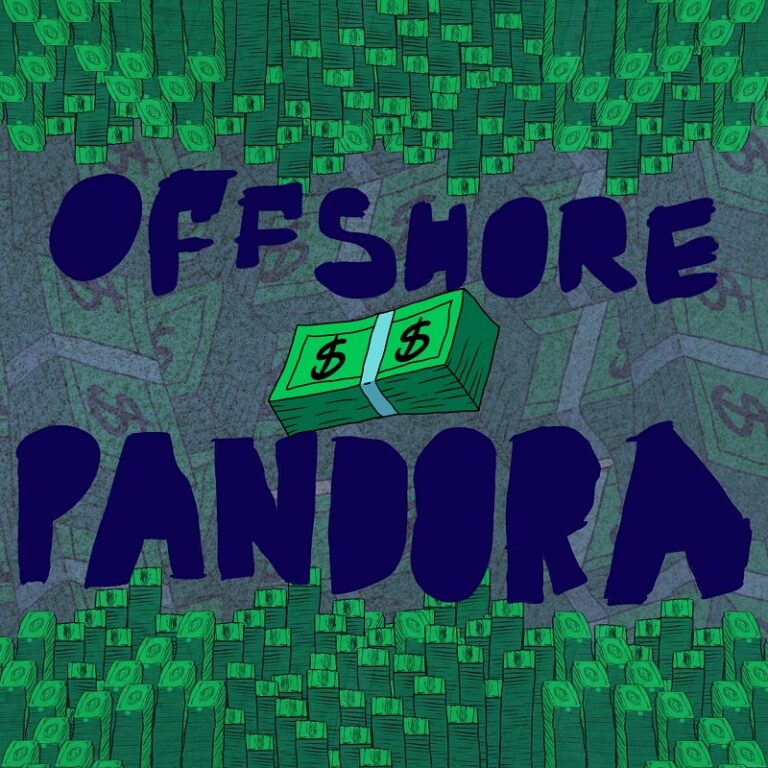 #75 Weekend reads – and Pandora’s box was opened plus more

Welcome to another week of news, and of course, the Pandora Papers was an early leader in headlines around the world. A stash of 12 million leaked confidential financial records threw a light on the concealed wealth of powerful public figures around the world.

Essentially, this is how the wealthy hide their money.

While there is definite criminality and money laundering in the mix of this news story, one thing was clear – many of the people mentioned are not doing anything illegal. For me, however, in a world of rising inequality and a global economic crisis that is devastating so many, it is a moral issue and speaks to what must change as we redesign a new future.

Covid continues its advance around the world, with Alaska now the worst hit US state, and doctors have been forced to decide who lives and who dies. The US hit 700,000 deaths from Covid last week, due to the combination of vaccine refusal and the delta variant. In Florida and Texas, which accounts for 15 per cent of the country’s population, it’s experiencing more than 30 per cent of the nation’s deaths since the nation crossed the 600,000 threshold.

And the environment was a mix of many news stories, withan oil spill off the California Coast that caused major environmental damage, as well as two wet weather events of note.

Italy experienced two feet of rain falling in half a day, which has never been experienced in Europe before. In Oman, a rare tropical cyclone dumped years’ worth of rainfall, bringing deadly floods to a nation that rarely sees rain in an entire year.

The fires continue, with one in eight acres in California burned in the last decade, and while we’ve been stunned with California, in Northern Russia, it’s estimated 65,000 square miles have burned — which is more than six times the area burnt in the United States so far this year!

But don’t worry, according to the IMF, the fossil fuel industry continues to get subsidies – a meagre $11 million a minute – and a new study from the American Chemical Society shows infants ingest 10-15 times more microplastics than adults.

Probably the biggest news for me this week, is the announcement of a new Malaria vaccine – which is more than 100 years in the making!!! There are more than 100 types of malaria parasites impacting humans, and this RTS,S vaccine targets the one that is most deadly and most common in Africa, which has 94% of the cases of Malaria.

A trial showed the vaccine prevents four in 10 cases of malaria, three in 10 severe cases, and the number of children needing blood transfusions has fallen by a third. I think that’s worth celebrating.

There’s so much more going on, this is just a flavor. Dig into the news that matters below and let me know what got your attention this week?

Ask and ye shall receive. But only if ye asketh nicely my wonderful friend Jian Yang has the largest Barbie Doll collection in the world and he’s a really unique influencer. Great insight on his experience with PR people who want to benefit from his influence.

I released two podcasts this week. First up, 45 ideas to inspire you to reduce your impact on the environment with Susanna Hasenoehrl – The Sustainability Speaker, Tim Wade – who speaks about winning through change, Michelle Mouille – founder of the Sustainable Mai Khao Foundation, and Joanne Flinn, The Strategic Sustainability Lady. If you are looking for a place to start making changes in your life, this is it!

We call it the Divorce Booster is a chat with my hubby, following our third booster shot less than three months after the first two jabs. It seems other’s are experiencing this too, and not necessarily because they got the booster. Do take care of yourselves.

Top 20 polluters in the world

Most concrete produces pollution. This concrete is made of it

Forget plans to lower emissions by 2050 – this is deadly procrastination

Apple and Disney among companies backing groups against US climate bill

Facebook to act on illegal sale of Amazon rainforest

The Most Cost-Effective Climate Solution Available: Keep Forests Where They Are

Over two feet of rain fell in Italy in only half a day, something not seen in Europe before tks Teressa Bayes

1 in 8 acres in California has burned in last decade

You thought the U.S. fire season was bad. Russia’s is much worse.

A rare ecological gem is slicked with spilled oil — again

Parag Khanna on the forces creating a new geography of opportunity

Jet stream could lurch off course by 2060 and drive extreme weather in US and Europe, study warns

They Had the Vaccines and a Plan to Reopen. Instead They Got Cold Feet.

Study reveals why some people get Covid toe condition

To Prevent the Next Pandemic, Scientists Seek One Vaccine for Many Coronaviruses

In Alaska’s Covid Crisis, Doctors Must Decide Who Lives and Who Dies

Jurgen Klopp: Liverpool manager says vaccine is ‘not a limit on freedom’

ICAC is not a curse, and probity in government matters. The Australian media would do well to remember that tks Willie Wahlin

Let the light in: why the Guardian is publishing the Pandora papers

Pandora Papers: How leak is being reported around the world

Pandora Papers: The secret owners of UK property worth billions

Clearly, Facebook Is Very Flawed. What Will We Do About It?

We need to talk about Facebook PR guy Andy Stone

Whistleblower: Facebook is misleading the public on progress against hate speech, violence, misinformation

The Attack Of The Civilization-State

The flood that drowned American dreams

As abortion debate heats up, perceptions of Supreme Court change

Check out The Know Show. It’s new and a weekly wrap up of the news!

PrevPrevious#74 Weekend reads – why the attention economy is a bad economy
Next22 lifestyle changes you can make to contribute to a better world. Installment one: a focus on foodNext