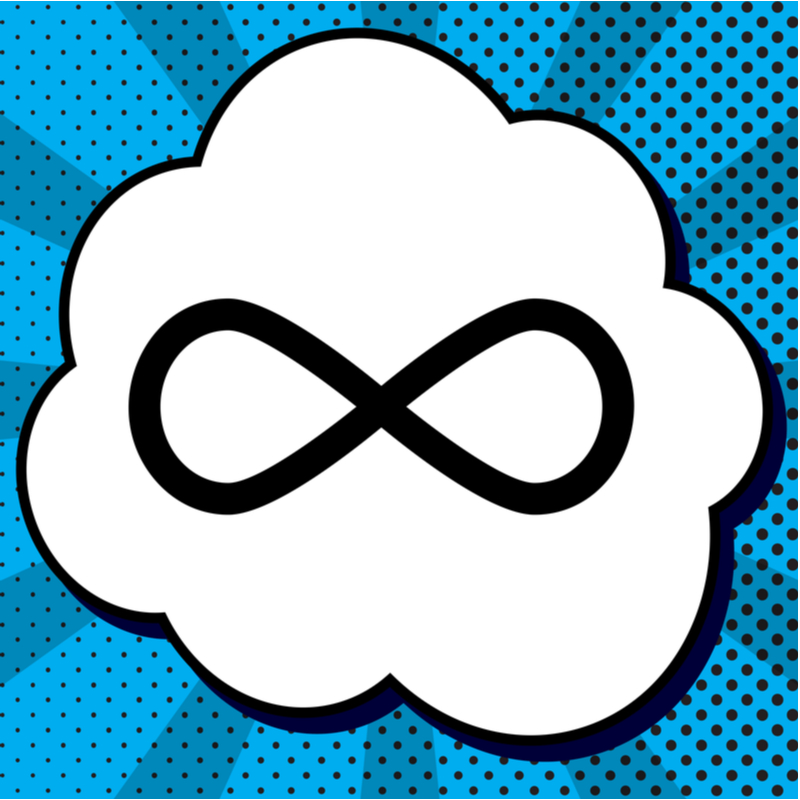 #78 Weekend reads – what the hell is a metaverse?

Big news this week, as Facebook announced its parent company will be called Meta. And no, based on the conversations I’ve been seeing on social media, Facebook will remain Facebook, Meta is the name of the parent group, like Alphabet is for Google.

This announcement is part of the company attempting to address its shattered image, and is in line with its plans to build the “metaverse,” which is an online world where people can game, work and communicate in a virtual environment, often using VR headsets.

What’s a metaverse? Stay tuned…. But if you want to get an inkling, watch your teenager (or adult child) playing games and all it entails. It encapsulates what a metaverse potentially looks like, although the long term idea is definitely a bigger, broader vision.

I know a lot of people might find this all a bit frightening, which is often the case when looking at new technology before its fully defined or understood. However, this capability is already with us, we just can’t seem to get a handle on what it looks like, or means, in regards to how we live our lives, long term. Something to watch closely, perhaps?

Regardless of anything else that Meta (previously Facebook) says, considering how divisive Facebook, Instagram, and WhatsApp have been, this all-in to the metaverse leaves me feeling apprehensive. Until Meta actually addresses the big issues that have created so much harm in the world, including sorting out the underlying technology algorithms, and more, well I’m not so keen on this company leading the way and sucking us all into its version of the “metaverse.”

They have lost our trust, and a new name will not change that. I hope they have heard this feedback. Change doesn’t require a fancy new name and logo, but a real commitment to rebuilding trust, and transparency like we’ve never seen before. All businesses need to be focused here.

Solving Phuket’s plastic problem: 7 reasons to stop drinking bottled water one of Phuket’s frontline champions for the environment – Palmer Owyoung. This is a message that can reach well beyond Phuket.

How Social Media Platforms Are Supporting the Climate Change Conversation, and How Businesses Can Get Involved a new friend, Luan Wise, has just published this whitepaper. Dig in.

5 Things That Will Sabotage Your Success – I’ve always enjoyed Andrew Bryant’s five tips. Have a listen. So much goodness in here about how we get “framed” before we’re even born, and what we can do about it.

And my latest podcast Youthful arrogance or leadership failure? with Joe Augustin. Such an interesting discussion that is great for ambitious youngers, or leaders who may be missing vital talent.

Climate scientists fear tipping points (maybe you should too)

What Big Oil knew about climate change, in its own words

Why the COP26 climate summit will be both crucial and disappointing

Scoop: Biden plan expected to include at least $500B for climate

What To Do About Climate Change? Everything You Can.

These households are ditching gas, slashing bills and going ‘net zero’. Here’s how

We can’t go back to our old ways, Phuket marine industry cautioned

Officials temper expectations ahead of COP26

Figures show how S’pore fell victim to its own success – yet, its worst killer is not COVID-19

Covid: FDA officials back Pfizer jab for children over five in US

Merck Will Share Formula for Its Covid Pill With Poor Countries

How Puerto Rico became the most vaccinated place in America

Delta ‘Plus’ Covid variant may be more transmissible

‘We are so divided now’: how China controls thought and speech beyond its borders

Japan election: How the elderly keep the ruling party in power

A Farewell to Readers, With Hope

An Open Letter in Defense of Democracy

How Democrats Would Tax Billionaires to Pay for Their Agenda

Sudan coup: Why the army is gambling with the future

Brazil senators back criminal charges against Bolsonaro over Covid handling

Turkey moves to throw out US envoy and nine others

Facebook changes its name to Meta in major rebrand

Why We Hurt Each Other: Tolstoy’s Letters to Gandhi on Love, Violence, and the Truth of the Human Spirit

Charlottesville: Why are the ‘Unite the Right’ organisers on trial?

Grace Tame and Brittany Higgins are leading the next wave of feminism. And it’s time to act now. tks Phillipa Edwards

Honest Government Ad | COP26 Climate Summit tks to a LOT of people who shared this with me privately. This is not one to watch if you’re offended by swearing… #justsayin

PrevPreviousDelighted with a five-star review for Uncommon Courage
Next22 lifestyle changes you can make to contribute to a better world installment three: spreading the word and mindful travelNext