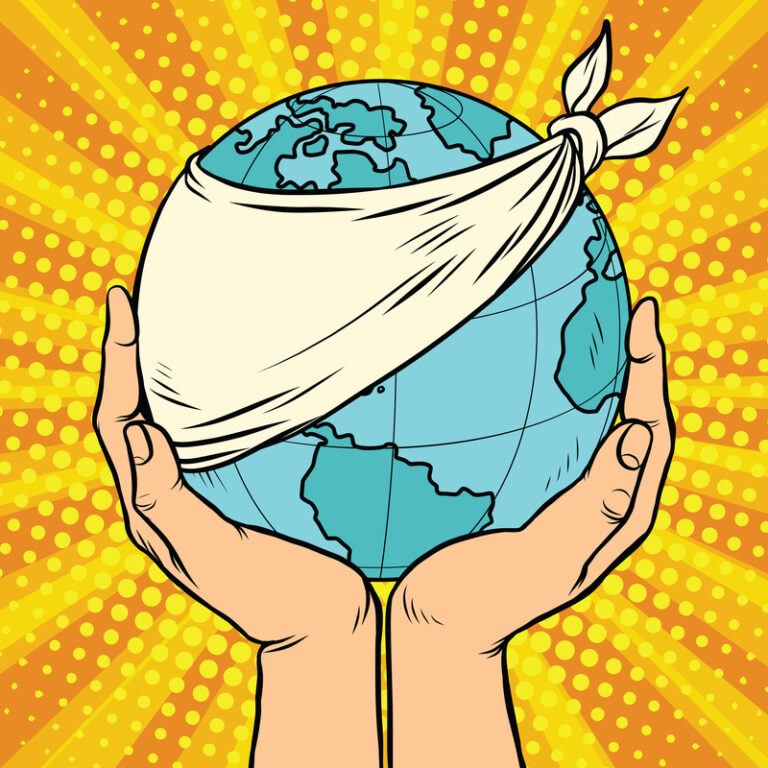 #63 Weekend reads – ANOTHER huge week in the news

It’s a time for us all when the knocks just keep on coming and it was another huge week in the news. The spread of Covid19 in Asia continues, with Singapore experiencing a massive setback caused by a privileged few. That always rankles. I am feeling the pain across social media from friends living there. Stay strong my friends, stay strong.

I think most of the rest of Asia has gone through this stage of resignation and disappointment in the weeks prior, and countries like Myanmar are a huge concern. They are lacking in everything and it still baffles me why the Junta thought this was a good time to do what they did? Who, exactly, is winning there?

Of course, the news getting global attention – after the recent heat dome over North America, and across the North of Europe – is the European floods. The big focus has been on beautiful, ancient villages in Germany being washed away, and the human toll that comes with it, as more than 100 are dead, with well over a thousand missing. The rain causing these floods is expected to continue.

I heard Glenn van Zutphen, on MoneyFM 89.3 today, saying the jet streams are changing due to climate change, and that is pushing the rain inland, versus where it usually sits over the seas. I couldn’t find any current news on this, but here’s an article on it from 2018. Future flights will be impacted by a changing jet stream, so worth paying attention to.

I’m expecting next week’s big news to be another heat wave coming up, which is expected to hit the US, and of course, cause more severe wildfires. We have chaos in South Africa and Haiti, famine in Mozambique, Yemen, and Ethiopia and well, the news is brutal. Definitely another huge week in the news.

What can we do? Envision the future we want for the world and fight for it with every bone in our body. Speak up for it with our loudest voices on every platform we have available to us. And vote for it like our life depended on it, because it does.

The most important causes you can donate too right now are any providing food. Starvation is rampart, famine on the rise, and one of the best is the World Food Programme? Such important work and we need to keep these guys working! Other possibilities UN Refugee Program, PowerOf , Kiva.org, Soi Dog Foundation. If you want to help us in Phuket, you can donate to #OnePhuket here.

Europe floods: At least 120 dead and hundreds unaccounted for

Coal is not clean – exposing greenwashing in the coal industry

Climate Security, Conflict Prevention, and Peacebuilding – worth a read

What I’m Teaching My Daughter About Living in Extreme Heat

Sixty years of climate change warnings: the signs that were missed (and ignored)

What to do when climate change feels unstoppable? Tks Robert Kirubi

Lao Workers Return From Thailand, Bringing COVID-19 With Them

I’m fully vaccinated but feel sick – should I get tested for COVID-19?

Facts on COVID-19 that politicians won’t tell you

‘They’re not going to f**king succeed’: Top generals feared Trump would attempt a coup after election, according to new book tks Roshini Ganesan

How many robots does it take to run a grocery store? Tks Tara Cremin Moody

The Great Flourishing – Why People Are Quitting Their Jobs

Flying to space onboard Virgin Galactic

Elon Musk at 50: the Tesla and SpaceX billionaire went from getting fired from PayPal, and living in his office, to being one of the world’s most successful and controversial tech CEOs tks Chris J Reed

$965 a year straight in the bin? Our grandparents could be the answer

50 Cognitive Biases in the Modern World

People Are Sharing The Things Others Don’t Understand About Being Poor, And It’s Eye-Opening

Unhelpful comments and misguided support: Becoming a widow in your 20s

30 years of ‘Point Break’: The making of Keanu Reeves – made me feel a bit old!

Ever Seen a Great White Shark Sprint? A Drone Captured This One Absolutely Flying

Lina Medina: The story of the world’s youngest mother

Let me know what caught your attention this week?

It will give you hope, I promise. You can buy it on Amazon, Apple Books, Barnes & Noble, Book Depository, Smashwords, Rakuten Kobo, and Scribd.

Come and join the conversation in the Facebook Group Uncommon Courage.