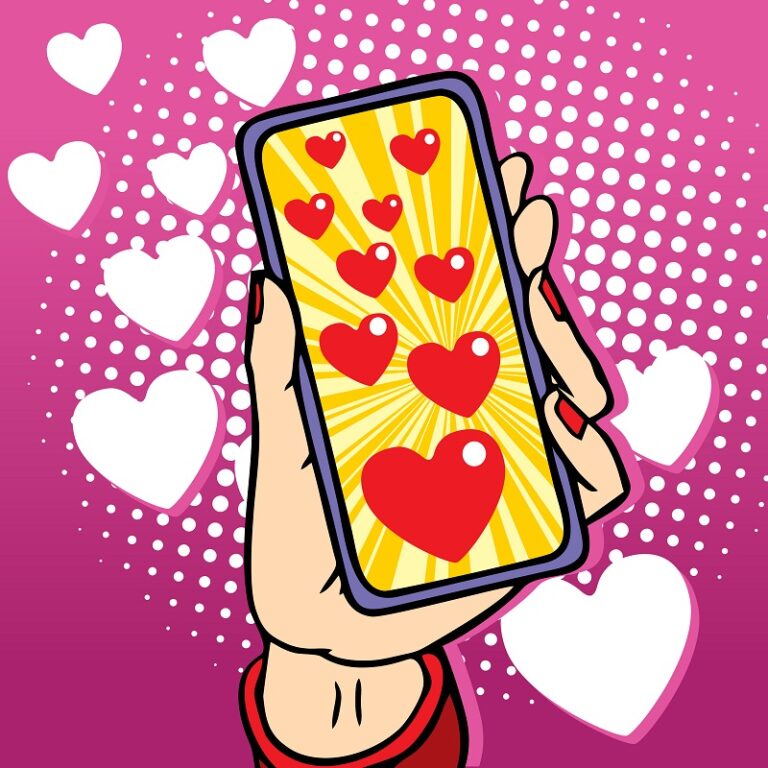 Times are glum right now, especially in Asia. Indonesia is experiencing a critical shortage of oxygen as Covid19 cases surge, Malaysia is still in lockdown where people are stealing food to survive, and Thailand has seen its highest cases so far, with the Delta variant rapidly spreading.

This week I saw photos of people outside hospitals in Bangkok. Taken by a doctor, it shows patients in beds on the sidewalk and people slumped on footpaths, waiting to get medical attention. Scenes like this are truly frightening, because as we saw in India, so many unnecessary deaths occur simply because people can’t get medical attention. Young people too. It’s devastating.

I’ve also noticed a lot of talk about governments needing to step up more to help citizens survive this time. At the start of this pandemic, global economists predicted that developing economies would struggle the most, and this story details the growing debt – a burden the younger generation will face. Then again, the climate crisis might see many of these countries unliveable in the not too distant future.

I know many struggle to understand this side of how things operate, but governments are being forced to make very challenging decisions for communities, which means Covid will be more prevalent, because they cannot afford to keep their countries in lockdown. It’s a heartbreaking time.

Then we add to this the escalation of the climate crisis, and well, it’s hard not to feel glum. A while ago I wrote Join the #Just10Percent movement and let’s create a new future. If you are in a position to donate 10% of your time, talent, income or voice to any cause you care about, please do it? Serving helps you too. It helps you step out of a funk or even deeper depression, not to mention, the world’s poorest need us all to step up for them. Can you do it?

Every week I include links to charities that are important in the world right now. Can you donate? Especially to the World Food Programme. There are currently 20 countries on the brink of famine – 20!!! We have to step up. We must!!

Here’s a link to the World Food Programme, as well as other possibilities UN Refugee Program, PowerOf , Kiva.org, Soi Dog Foundation. If you want to help us in Phuket, you can donate to #OnePhuket here.

Lessons of a ground-breaking career: An interview with my Mum a wonderful interview by Luke Clark, with his amazing mum. I love stories like this. Women who broke barriers so future generations benefit. Hats off Mrs Clark!

Reimagining the technological pathways to APAC’s sustainable future a great piece by Haresh Khoobchandani, who I had the privilege of working with during my time at Microsoft. We have so much work to do and Haresh lists out some great ideas. Worth a read.

Lessons from Dad is Jamshed Wadia’s beautiful tribute to his dad, after he lost him due to Covid complications. I am so sorry for your loss Jamshed. I can tell he was a wonderful man and you definitely got your charm from him!

Finally, one of my Phuket pals, Scot Toon. Managing Director Asia of Pavilions Hotels and Resorts, he’s a wonderful person and I really enjoyed this interview. Have a listen.

Why declining birth rates are good news for life on Earth

Yellowstone’s most famous geyser could shut down, with huge ramifications

How the BBC let climate deniers walk all over it

Ocean ‘Dead Zones’ Are Releasing One of The Worst Greenhouse Gases

The battle of narratives: Five new sustainability narratives for business

Mental health in the sustainability sector: Could eco-anxiety be causing climate inaction?

‘Silver bullet’ for business: The Aussie farmers bringing dingoes back

This Is How You Die In Extreme Heat

As Asian economies take on public debt to combat Covid-19, who will foot the bill?

Covid-19 pandemic: ‘Everything you should not do, Brazil has done’

The world is worried about the Delta virus variant. Studies show vaccines are effective against it.

COVID-19 Lambda Variant Deadlier Than Delta? What You Need To Know

Two Americans among 15 detained over assassination of Haitian President

Trump’s still radicalizing his supporters at rallies just like before the Jan. 6 attack

The Memo: ‘Hillbilly Elegy’ author binds himself to Trump after past criticism

Trump has cut off Rudy Giuliani, and is annoyed that he asked to be paid for his work on challenging the election, book says

After Lod violence, Israeli city’s residents fear for the future

Afghanistan: All foreign troops must leave by deadline – Taliban

Why be a performative Insta parent when your kids will be happy in front of the TV?

‘She was just laughing at my accent’: Kyrgios-Williams combination lights up Wimbledon

We need to have a conversation about WOMBATS tks Warwick Merry

Illusions of empire: Amartya Sen on what British rule really did for India

Story of Kennewick Man: From Discovery to Reburial

A final friend shout out to Mack Hampson and Tess! An inspiring story and what it looks like to live in the moment and embrace the opportunities of this time.

We Launched Our Business During COVID

Come and join the conversation in the Facebook Group Uncommon Courage.