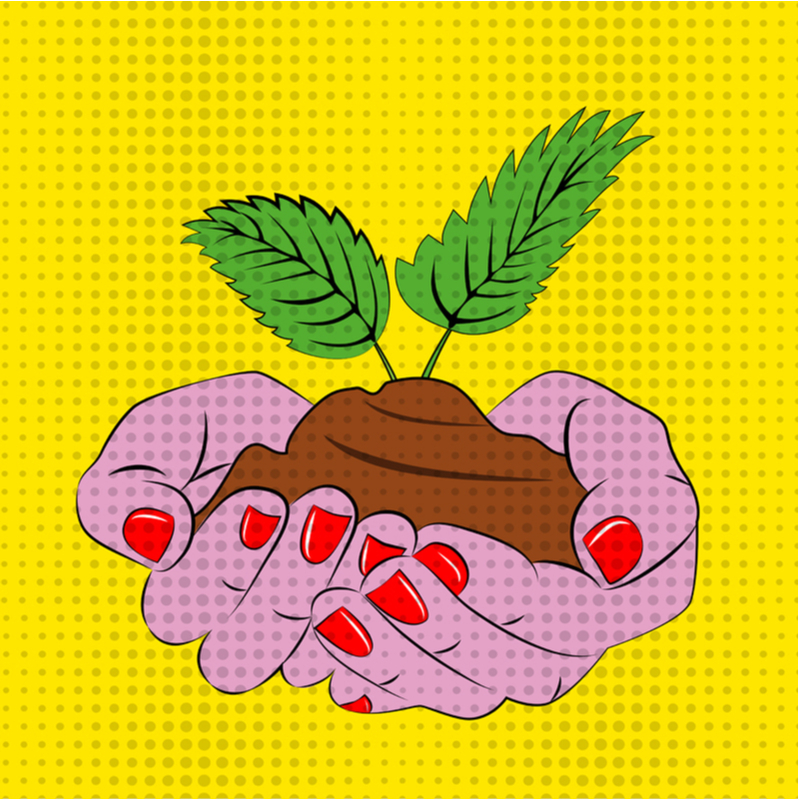 #57 Weekend reads – when will the media get on board?

As it’s World Environment Day 2021, let’s look at a huge challenge – the media. One great publication which put its hat-in-the-ring early in the climate crisis, is The Guardian. It was one of the first to go all-in and they have done a fantastic job, which is why I subscribe to them – my way of supporting them for their bravery.

This article – The media is still mostly failing to convey the urgency of the climate crisis – is absolutely spot on! In fact, the damage the media is doing around many issues, but in particular the urgency of facing up to the climate crisis, is nothing short of criminal. Especially when you look at Murdoch-owned media. Heck, they’ve been a nightmare when it comes to Covid19 too.

The media’s on-going support of climate denial impacts our ability to deal with it more than anything. They have made it political and are all about backing big businesses committing ecocide towards the environment – even when these businesses know exactly what will happen as a result.

The climate crisis is not a political issue. It’s a survivability issue and we need all of the world’s media to start putting this urgency on the front pages and in every story published. We also need them to help the world’s population understand this crisis, because until we all get the common enemy we face, we have no chance overcoming it!

We cannot risk democratic voters electing leaders who step back on climate issues, because uninformed voters are voting for that. We need a globally informed population, who understand the issues AND the sacrifices necessary, and then we can pull together and do the urgent work needed.

Equally, the talk of war, division, separation, and more is out of alignment with the real crisis facing us right now. Did you know the United States’ Military is the largest institutional emitter of greenhouse gasses in the world? Read this report if you’re interested in more.

Back to the media. Here’s a classic example of what I’m talking about with an article that has a very real environment story, but it’s not even mentioned – Space Plane Start-up Promises One-Hour Rides to Anywhere on Earth. One can take a guess and presume that these new space planes would have supersonic emissions, but alas, not a single reference to that fact in ANY of the articles covering this story. Not one. Hello Bloomberg! Hey, I like the idea of getting anywhere in the world within an hour, but at what cost to the planet?

We are at the point where degrowth will be critical for our very survival. Everything made in the world today must be made in alignment with earth health, and our ability to survive on this planet.

Disentangling ourselves from the fossil fuel industry will be extremely complicated – even though #TheyKnew since the 50s – but recent court cases may push this forward faster. They’ll fight ‘til the death it seems, but it’s all of our deaths on the line. The economic impact of moving away from fossil fuels will be HUGE, and if only they started earlier, we wouldn’t be where we are today. No more excuses. Emissions must come down now! We have no time to lose.

However, there is another whole layer of businesses creating unsustainable crap, the sort of crap which breaks within moments of purchase. Let’s strip them out of the business landscape and please, don’t buy it, and don’t accept crappy freebies either. We, the consumers, must make different purchasing decisions, but businesses have to lead this. It’s not easy or cheap to be green. That has to stop.

So on this World Environment Day 2021, let’s face up to the truth and then get to work on solving the problems. We can do it. We can.

Dealing with Bad News – Self-leadership Strategies huge applause for my friend Andrew Bryant, who not only got great news that he doesn’t have cancer, he decided to write his learnings while still in hospital recovering. I’m just so happy for Andrew and Andrea, as well as their kids. Big love my friends.

And time to donate if you haven’t this month. Times are desperate around the world, so please dig deep if you can. World Food Program., UN Refugee Program, PowerOf , Kiva.org, Soi Dog Foundation. If you are interested in feeding those without food in Phuket, we have a #OnePhuket WeBoon account. We’d appreciate any support you can provide.

If you can afford to be generous, now is the time to help your fellow human.

Landmark ruling: All companies must act against climate change – Friends of the Earth Netherlands versus Royal Dutch Shell

Taiwan Prays for Rain and Scrambles to Save Water

Climate change will cost a young Australian up to $245,000 over their lifetime, court case reveals

Johan Rockström: ‘We need bankers as well as activists… we have 10 years to cut emissions by half’

Working together to accelerate ocean innovation

A Return to Normal? Not for Countries With Covid Surges and Few Vaccines.

Why has Victoria had to endure so much psychopathic commentary during the pandemic? tks Phillipa Edwards

As Covid Rampages Across Nepal, Workers Pay the Price

I got out of Australia to be with my dying mother. But thousands remain in limbo

Why are people talking about Dr Anthony Fauci’s emails?

More Than 100 Scholars Issue Warning That American Democracy Is In Danger, Call For Federal Reforms

Death of QAnon Follower at Capitol Leaves a Wake of Pain

The Book of Why: Exploring the missing piece of artificial intelligence tks Shalaka Verma

Over 60% Of Nestlé’s Products Are ‘Unhealthy’ & The Food Giant Knows It, According To Leaked Documents tks Susanna Hasenoehrl

Studies likely to be wrong have 153 more citations

The Elements of Value

Podcast 206 – Narcissism You Are Not So Smart Podcast

The 7 types of rest that every person needs

‘He was a predator’: Julianna Margulies on her troubling encounter with Steven Seagal

The Benjamin Franklin Effect: The Surprising Psychology of How to Handle Haters

Who Decides Where Home Is? After 17 Years, A Long Time Immigrant Reflects on Leaving Singapore tks Wayne Chan

When the Narcissist is the Parent.

Friends reunion: the one where China censors its guest stars

Send in the Bugs. The Michelangelos Need Cleaning.

Mysterious Mound in Syria May Be Oldest War Memorial in the World, Archaeologists Say

Weird dreams train us for the unexpected, says new theory

So what did you enjoy reading or watching this week?