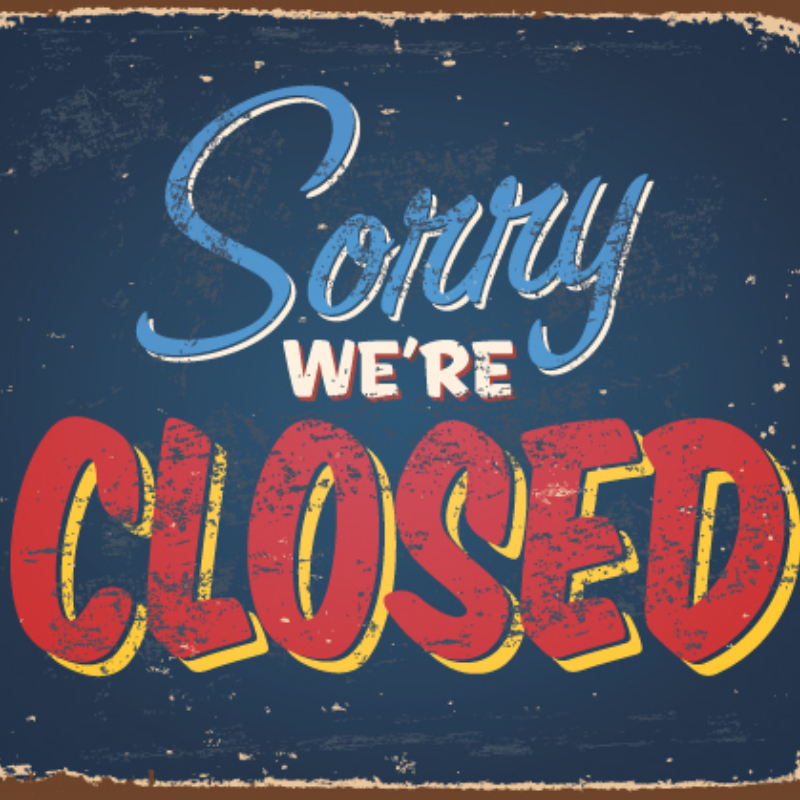 #56 Weekend reads – are you owning your learning and upskilling journey?

The last couple of days I attended the Asia Professional Speakers Convention 2021 and as always, it was awesome. Every year I leave inspired, more connected with my amazing community, and I get really awesome tips that are easy to implement, which helps me keep building my business.

However, in the panel discussions and conversations with corporates, one of the themes that came through is how businesses are coming up with multiple ways to help educate, train and upskill employees, but equally, how hard it is to get employees to take advantage of these opportunities. It doesn’t mean the corporates are getting it right, of course, but the cost of not taking advantage for individuals is high.

You don’t need to look far to see images and videos of out of work employees, living in depressed towns and cities, because their industry became inefficient, irrelevant and more, which led to the business becoming redundant and employees without work. Think the US rust belt and you get an idea.

It’s hard to think of an industry that won’t be impacted by the massive changes coming. I mean, artificial intelligence even does a pretty good job writing articles these days. The onus, therefore, must be on each of us individually to understand the risk facing both our professions and our industries.

We need to read, follow the futurists, scientists and researchers, take advantage of every chance to upskill, and never EVER say we’re too old to learn something new – or we will be those people in the photos wishing for times gone by. Enormous global change is happening and it needs to happen even faster, if we have any chance of stopping climate hell, as the UN is predicting.

In my forthcoming book, Uncommon Courage, one of the seven topics is career thoughts and this quote captures the essence of the message. Let’s own our future path, or we will be pushed aside as many have before us. We can stop that from happening. Innovation, creativity and enormous courage is what’s needed to keep pace and even stay ahead of the curve.

It’s a reason for my weekend reads, to help people navigate the enormous amount if information coming our way. I’m attempting to categorize key information, so you can stay on top. Check in every week and seriously, just reading the headlines can give you an idea of what is going on around the world.

And my friend Vicki Kiely, has launched a new children’s education series, which is all about focusing on children’s growth through music, movement, storytelling and engagement. You can find more on her YouTube channel, and if you have tiny tots, I highly recommend checking it out! Great fun.

And time to donate if you haven’t this month. Times are desperate around the world, so please dig deep if you can. World Food Program., UN Refugee Program, PowerOf , Kiva.org, Soi Dog Foundation. If you are interested in feeding those without food in Phuket, we have a #OnePhuket WeBoon account. We’d appreciate any support you can provide.

If you can afford to be generous, now is the time to help your fellow human.

Here you go. Grab a coffee/tea or a glass of wine, and check what’s been happening this week. It’s heavy on the climate crisis this week, but there has been some significant news. Read up.

Satellites may have been underestimating the planet’s warming for decades

Forecast: 40% chance Earth to be hotter than Paris goal soon

There’s a simple answer to climate change. But will capitalism allow it?

After the deluge: Australia’s outback springs to life as mighty rivers flow again

The ‘messy’ alternative to tree-planting

The scientists releasing cats in Australia

Tasmanian devils are born in the wild for the first time on Australia’s mainland since they were wiped out by dingoes 3,000 years ago

Species Solidarity: Rediscovering Our Connection to the Web of Life

Hope for wallabies so endangered they were thought to be extinct

Make-up’s ugly secret: The plight of India’s poor miners behind the beauty industry

Turkey struck by ‘sea snot’ because of global heating

Peatlands keep a lot of carbon out of Earth’s atmosphere, but that could end with warming and development

Honeybees are accumulating airborne microplastics on their bodies

How companies can avoid greenwashing: Do it before talking about it

How humanity has changed the food it eats

DR Congo’s Goma volcano: ‘I couldn’t save my sick husband from the lava’

The myths that hint at past disasters

Meet the Ohio vaccine lottery’s $1 million winner: A 22-year-old who ‘thought it was a prank.’

Vaccinate the World! The Best Investment Ever.

Bangkok’s micro homes: a model for slum dwelling in COVID-19?

A Wave of Afghan Surrenders to the Taliban Picks Up Speed

Passengers recall the fear that gripped the dissident journalist as their flight was diverted.

How to Learn from the Big Mistake You Almost Make

For mothers in the workplace, a year (and counting) like no other

To choose a career, I needed to do more than ‘follow my dream’

Breaking the trance: how I escaped IDEO’s biased career labyrinth

Daniel Kahneman: ‘Clearly AI is going to win. How people are going to adjust is a fascinating problem’

Canada mourns as remains of 215 children found at indigenous school

A prosecutor says no to a rape charge, so a college student calls her own grand jury

They won’t remind us, but the tabloids hurt Diana just as much as Panorama did tks Tony Whybrow

The great consent debate: Adults need to be honest with boys and girls about biology

We know what you did during lockdown

‘Is That a Megalodon?’ Massive Shark Caught on Camera Off New England Coast

Darwin accused of being racist, misogynistic in theories on human evolution

Kelly Clarkson to replace Ellen DeGeneres on US TV

The missing continent it took 375 years to find

Simone Biles Dials Up the Difficulty, ‘Because I Can’

The Greatest Commencement Address of All Time: Joseph Brodsky’s Six Rules for Playing the Game of Life Like a Winner

Let me know what jumped out at you or share your most insightful read this week? I love a great recommendation.