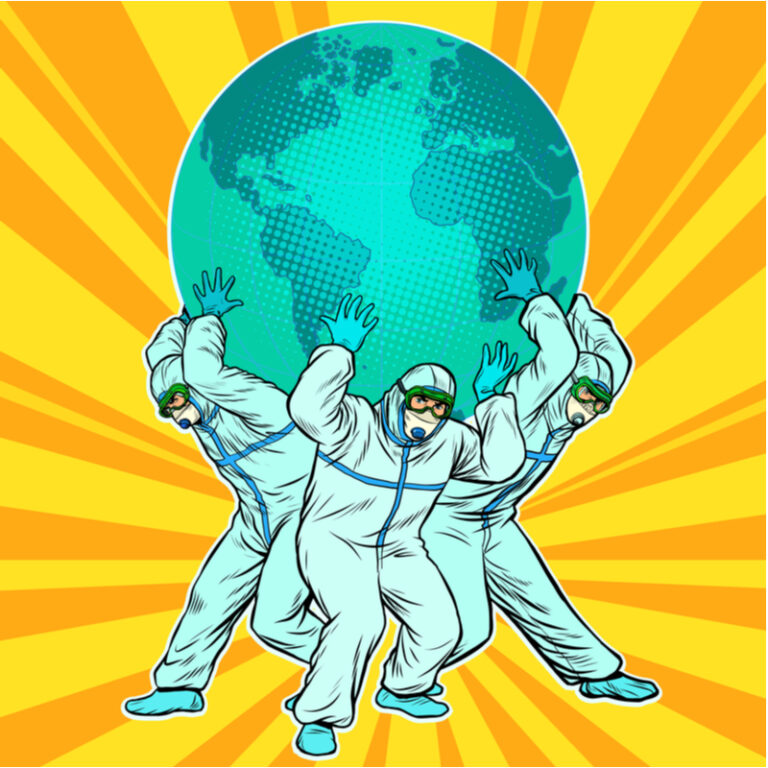 #49 Weekend reads – the relentlessness of Covid

A somber week with a third lockdown imminent, and do you know why? Because people decided it was a great idea to attend massive parties and they have turned into super spreading events – potentially introducing the UK variant into the country for the first time!

It’s still early days, the rumor mill is going in overdrive, fear and panic is setting in, but the reality is – those at the bottom of the social hierarchy suffer because of this. They suffer a lot. And it’s always the case, which is infuritating! Why can’t everyone just do what is needed to STOP this bloody virus??

This situation put me in a deep funk this week. Not only am I really feeling the separation from our families and friends right now, but the unfairness of what’s going on really gets to me. I see people protesting around the world, and all it means is a continuing spread and mutations of the virus, which extends the timeline for everyone.

The countries suffering the most are really hurting. They have always understood that overcoming the pandemic required a united effort (and they’ve done their part), especially because in developing countries, they know they won’t be first to get access to the vaccine – the roll-out is only just beginning. Add to that the fact rich countries are hoarding the virus, with an extra billion more than needed at this point. That could do a lot of good in the world.

It is incredibly frustrating at the moment. I want to scream at the protestors – DO YOU HAVE ANY IDEA HOW INCREDIBLY CHALLENGING THIS IS FOR PEOPLE WITH THE LEAST IN THE WORLD? Yes, no one is having a good time, but do you understand starvation? That is where it is right now. It’s horrible.

Please just stop. We need to work together to overcome this crisis. It’s the only way we could ever get through it. In the meantime, help people. They need it. You’re government not doing enough? Well take a look at people who have NOTHING! And I mean nothing.

Donate. World Food Program., UN Refugee Program, PowerOf , Kiva.org, Soi Dog Foundation. If you can afford to be generous, now is the time to help your fellow human.

Podcast: S2:E10 “Risk being ostracized by the herd” with Shaun McEwan – my pal Shaun McEwan, talking about being a full time dad and a working professional. Great listen and as someone who grew up with a stay at home dad, bizarre it’s still a topic of conversation.

The battle for the Arctic

US spies peer into the future – and it doesn’t look good must read!!!!

‘Every choice matters’: can we cling to hope of avoiding 1.5C heating?

Did climate change cause societies to collapse? New research upends the old story.

We Are Doomed’: Devastation From Storms Fuels Migration in Honduras

Seagrasses Turn Back the Clock on Ocean Acidification

Russia is Turning Ever Given’s Plight into a Marketing Tool for Arctic Shipping. But It May Be a Hard Sell

Revealed: why hundreds of thousands of tonnes of recycling are going up in smoke

The Biggest Polluters Are Hiding in Plain Sight

Among the Covid sceptics: ‘We are being manipulated, without a shadow of a doubt’

Covid infections in Canada edge closer to US rate

Has the Era of Overzealous Cleaning Finally Come to an End?

Brazil has more than 4,000 deaths in 24 hours for first time

New COVID variants have changed the game, and vaccines will not be enough. We need global ‘maximum suppression’ tks Efi Haninkes

Tests to be offered twice-weekly to all in England

Populism is merely a symptom. Treatment must target the underlying disease

Republicans Have Declared War on Coca-Cola and Baseball

Erasing Student Debt Makes Economic Sense. So Why Is It So Hard to Do?

Inside Corporate America’s Frantic Response to the Georgia Voting Law

A conversation on artificial intelligence and gender bias

The Dalai Lama on Why Leaders Should Be Mindful, Selfless, and Compassionate

What’s in a surname? The female artists lost to history because they got married

Not a plea, a demand: let’s make misogyny history

Taylor Swift Was ‘Stripped of Her Life’s Work.’ Her Response Was a Master Class in Emotional Intelligence tks Benjamin Jenkins

Ancient cave painters may have been stoned, study says

The Mass Psychosis and the Demons of Dostoevsky – tks Ferenc Nyiro

Let me know what jumped out at you? Feel free to tag me in great content too. I think you know what I’m interested in.