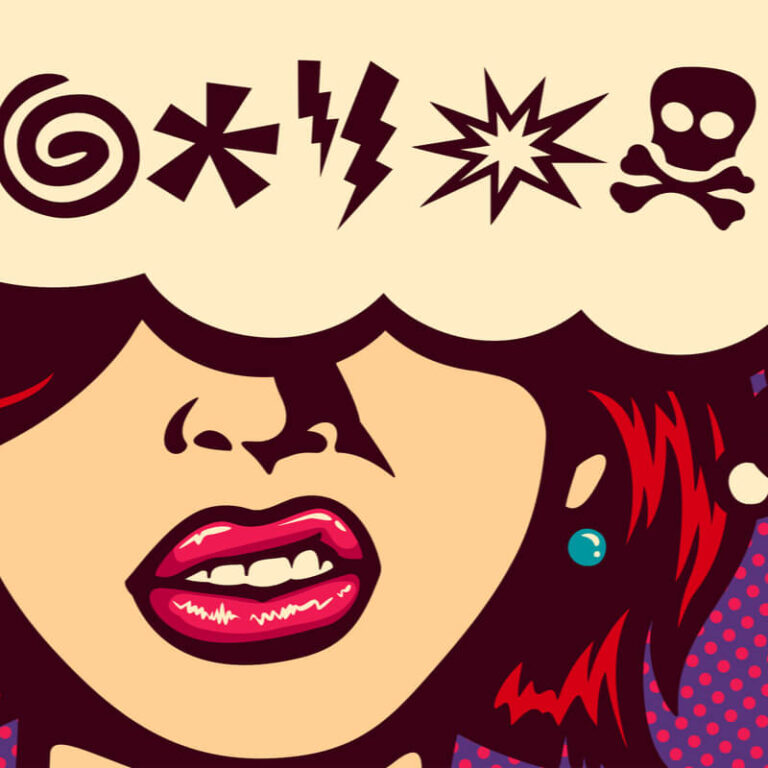 If you don’t like someone on social media, just move on

Everyone is different. We all show up differently. Some people show up in ways that really turn us off. Other people delight us. Some people make us laugh, others make us want to punch the screen.

That’s humanity on display in the digital world. It’s not going to change and we should spend less time worrying about it and more time focused on putting deep and intentional messages out into the world – the sort of messages that help our audiences thrive and change the world for the better.

An example of this is Gary Vaynerchuk. He’s been doing his thing for a number of years now. I like him most of the time. I think his message is spot on, especially for the audience it’s intended for. Sometimes I don’t like what he shares, but that doesn’t bother me. One cannot nail it every time.

And then I saw he posted this

Because I’ve been following him (I don’t hang on every word but check in when he pops up in my feed) I have seen the absolute hate directed towards him, and I’ve got to tell you, it’s abhorrent.

You don’t like him? Why waste any time hating on him – really? Tell me? Explain it to me?

Why not move on? He’s got an audience that loves him and believes in him, so why can’t people who are not his audience just not worry about him?

I mean he’s not doing any harm. No really, he isn’t. He’s a positive chap, trying to help people step into their biggest potential – in his own way, in his own style. His deepest intentions are good. It’s plain to see!

Why can’t we just let him do what he does and get on with our own business?

Because I’ll tell you something. When people see these aggressions towards someone famous like GaryV, do you think it gives them the confidence to step into their voice and have a say? I’d suggest not.

For women, it’s even worse. Check out this story. My word. Even though I am an active participator, I have to tell you, this aspect of social media does make me apprehensive to participate in many ways – why would I want to attract that sort of horrible criticism?

BUT I still show up, because I will not allow these people to silence my voice and I hope my presence gives other women the confidence to step into their voices too.

On a deeper level, for a long time now, hatred is eating the soul of humanity. I feel like we’ve all become trapped in a more negative mindset, and the nastiness is getting nastier. We can blame our tools – social media – or we can start owning up to our responsibility in how we participate in the wider world!

Online, I see friends ripping friends apart, I see everyone ripping famous people apart, and I see on-going division amongst us. It’s all just gotten ugly and it’s making all of our lives just a little bit worse. We can stop it. All of us.

The first priority is never participate in any unkindness. If you haven’t got something nice to say, move on! Let’s make a commitment and start being examples to everyone around us.

Bit by bit we create ripples that change the world.

And on the year of her suicide anniversary, a reminder what being unkind can result in: A year on from Caroline Flack’s suicide, we have learnt nothing about being kind.