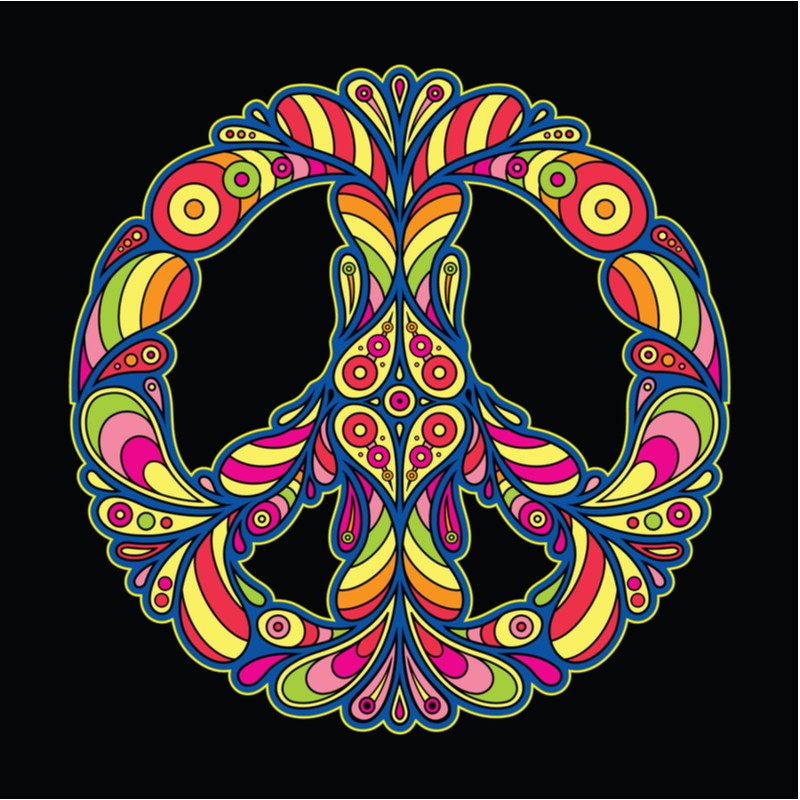 Have you noticed how quiet it is in the media these days? There’s definitely still lots going on for sure, but we don’t have the chaos, rage and misdirection we’ve been experiencing for a number of years. It’s quite refreshing, isn’t it? Like it, like it, different 😊.

Rather than the constant outrage, we have multiple and important stories bubbling around in the background, being dealt with intelligently, versus the sensationalism and division we all got used to. It really is amazing what we got used to. Never again, please!

I’m paying attention to multiple stories at the moment. What is happening with Trump and the impeachment, which is also about the future of the Republicans or the GOP. It could go in any direction right now and this story won’t be over any time soon. The conspiracy theory movement is in this mix too.

Covid19 has always been an evolving story, requiring patience to get to the bottom of what’s really going on, and many of the articles below shed light on new information coming through, which provide a sense of how long this will be impacting all of our lives. Note, it’s not going to be over anytime soon.

Myanmar and the coup. Still no idea how this will unfold and we can only hope for the best. The global response seems strong, which feels like a sign grown-ups are back in charge of government. I hope this can be over soon, for the people of Burma!

And of course, the climate conversation is finally achieving mainstream attention, but more and more businesses are also making commitments publicly too. Change is happening, not fast enough or big enough, but change is happening. Please read the National Geographic article on bees – it’s top of the climate content. If we do not face up to this challenge and do everything we can to reverse it, well…. The time to act is now.

Unconventionally Camille Escudero: The Not-So-Dark Journey wonderful to see a friend of mine, the fabulous Gina Romero, launch her new Podcast Unconventionally. Gina is a champion of women and I recommend everyone subscribes and tunes in. This conversation with Camille is really lovely and powerful. Excited to be Gina’s guest next month!!

Before you scroll, please, if you can donate, donate, donate!!! Some suggestions World Food Program, UN Refugee Program, PowerOf , Kiva.org, Soi Dog Foundation. If you can afford to be generous, now is the time to help your fellow human or animals! The animals need help too.

I have recently joined B1G1 – business for good. It’s on a mission to create a world full of giving. If you want to make giving central to your business, this is worth checking out. Big or small, it’s designed for everyone to take part. I recently planted 2,625 trees in India, as I made a commitment – for every book sold I plant a tree. And my husband contributed to a cause helping save children from human slavery. It feels great to contribute to verified causes that make a difference.

Now and then: Iceland’s vanishing glaciers

Want to actually fix the environment? Change how buildings are built

‘A complete massacre, a horror film’: inside Brazil’s Covid disaster

More Than One In Three People In U.K. Study Report Side Effects From Pfizer Coronavirus Vaccine

Where Can I Travel Internationally and Do I Need the Covid-19 Vaccine?

When Will Life Return to Normal? In 7 Years at Today’s Vaccine Rates tks Gail Lau

Exclusive: indigenous Americans dying from Covid at twice the rate of white Americans

I’m a doctor and one of my best friends doesn’t believe in vaccines. This is what I want to tell her tks Jenni Thorman

Teenager emerging from 10-month coma has no knowledge of pandemic

Myanmar’s coup: Why now – and what’s next?

Trump Organization Sought Ownership Stake in Parler While He Was President: Report

Trump impeachment: When is his Senate trial and will he testify?

Feds Drop The Hammer On The Capitol Insurrectionists

Capitol riots: Parler boss says he has been fired by the board

Spurred By The Capitol Riot, Thousands Of Republicans Drop Out Of GOP

Russian anti-Putin anger spreads: ‘We have to protest’

McKinsey Settles for Nearly $600 Million Over Role in Opioid Crisis

Email from Jeff Bezos to employees

Inspired by the Taj Mahal, Microsoft’s newest office is a workspace of art

Jeff Bezos to resign as chief executive of Amazon

Drone Swarms Are Getting Too Fast For Humans To Fight, U.S. General Warns

GameStop investor battle moves on to silver as prices surge

GameStop: What is it and why is it trending? tks Caroline Frater

We were shocked’: RAND study uncovers massive income shift to the top 1%

ONE YEAR ON: Leila Abdallah on the Oatlands crash tragedy that cut her family in half

I can’t believe we have to say this, but Australia should ban Nazis fairly urgently tks Phillipa Edwards

‘Their goal is to destroy everyone’: Uighur camp detainees allege systematic rape

We Are a Nation of Child Abusers

Why fentanyl is deadlier than heroin, in a single photo tks Brian Sibley

When Evictions Loom, Pets Are Also at Risk

Moving on from QAnon? Experts say these tips could help

Christopher Plummer, Oscar winner and star of ‘The Sound of Music,’ dead at 91 tks Roshini Ganesan

I’m a writer on Emily in Paris. I May Destroy You deserved a Golden Globe nomination

Professor Avi Loeb: ‘It would be arrogant to think we’re alone in the universe’

Blackpink’s Arena-Sized Livestream ‘The Show’ Is the Next-Best Thing to Being There: Concert Review

The buried ship found on an English estate

Bridgerton: Netflix says drama is its biggest series ever