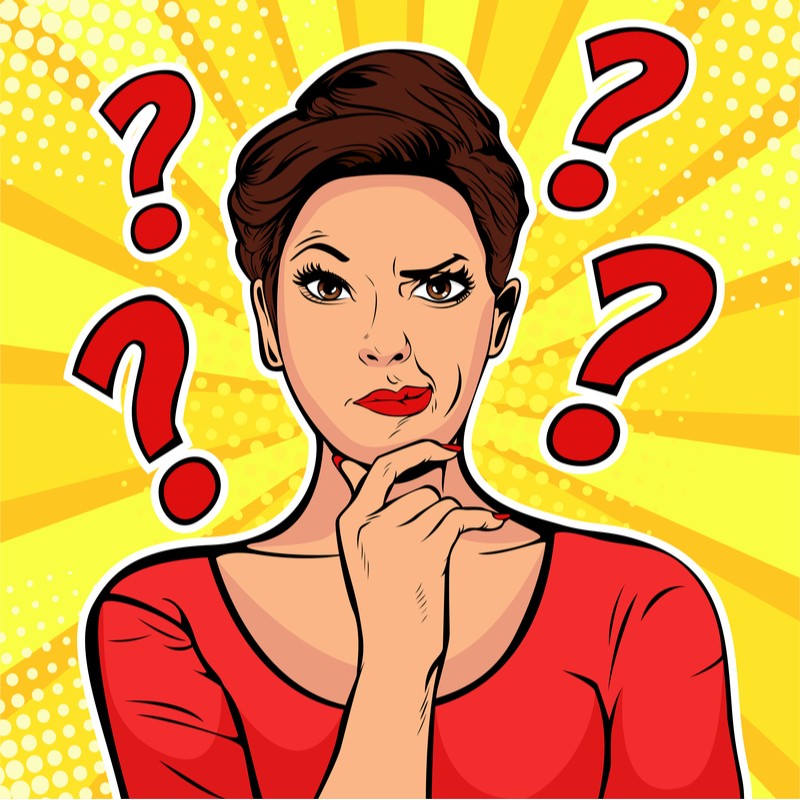 Since my last Weekend Reads, the news and analysis from the US Capitol rampage has certainly been eye opening. As more and more footage and information comes to light, one thing that struck me is the repositioning of who was responsible, as well as the words used to describe what it was.

Regardless of the fact that those WHO ARE responsible don’t want to stand up and take responsibility (Antifa’s fault), it is what people truly believe that is of greatest concern as we look ahead.

After the election, up to 47% of Americans (Democrats included at 30%) believed the election was stolen from Trump. That figure may have changed since January 6th, with more than half thinking Trump should be impeached, but what a PR disaster for the Democrats. They have got to work on their truth telling and message stickiness if they have any chance of getting America peaceful and more aligned. It really requires a different sort of game.

I mean, read this, and we know it’s now global: The Prophecies of Q – American conspiracy theories are entering a dangerous new phase. Thanks for the share Craig Troskosky

But it’s the re-positioning that really makes my head swivel. It’s now The First Amendment Protests, and with so many convinced in their truth, I think we can expect this all to take on a life of its own. Ignore the fact the so-called First Amendment issue happened after the protest, because hey, truth hasn’t exactly been important in recent years!

In light of all of this, Edelman released its Trust Barometer, now in its 21st year, and the lack of trust around the world is alarming. Whatever you do, whoever you are, building and maintaining trust is a priority for every single one of us. Equally, without trust in the institutions that manage our lives, it will be very challenging to move forward to address the multiple crisis’ facing humanity. We have to get on top of this.

Here is a link to the full report.

Here is a link to the Website, where there is more commentary.

And here’s my position in regards to the report: CEOs have been called to lead, we all have – Edelman Trust Barometer.

Yes – You Can Innovate! An interview with Natalie Turner – a woman I admire, we are living in the time of innovation. Natalie is a game changing thinker on innovation, and a wonderful person, do follow her.

Before you scroll, please, if you can, donate, donate, donate!!! Some suggestions. World Food Program, UN Refugee Program, PowerOf , Kiva.org, Soi Dog Foundation. If you can afford to be generous, now is the time to help your fellow human.

Apple will modify executive bonuses based on environmental values in 2021

Scientists say Earth is spinning faster than it has in decades

Florida manatee with ‘Trump’ etched on back prompts investigation

A Lost Decade: How Climate Action Fizzled In Cascadia

Brazil hospitals ‘run out of oxygen’ for virus patients

The Coronavirus Is Mutating. Here’s What We Know

What we know about the ‘concerning’ new Covid strain from Brazil

Did Mixing a Riot With a Pandemic Yield a Superspreader Event?

Australia to roll out Covid vaccine in February, with goal for 4m jabs by March

Covid jabs to be accompanied by organ music at Salisbury Cathedral

I know who was behind the Capitol riots…. (Capitol LEO recap part 2)

The Republican gaslighting has begun

They Were Out for Blood

Domestic terrorists stormed the Capitol and our Republic is in tatters, but it was all worth it because we got the judges

The Art of the Lie? The Bigger the Better

One Trump Fan’s Descent Into the U.S. Capitol Mob

No, Trump Isn’t Guilty of Incitement

Every Deleted Parler Post, Many With Users’ Location Data, Has Been Archived tks Saxon Shirley

Hey, Republicans Who Supported This President: Are We Great Again Yet?

Trump Is Blowing Apart the G.O.P. God Bless Him.

‘Have They Ever Had a Job Before?’ Cori Bush Tears Into Republicans for Evading Metal Detectors to Enter House Chamber

“People Should Be Able To Say Whatever They Want, Unless It’s About Me In Filipino Strip Clubs”, George Christensen Says tks Phillipa Edwards

Panic buttons were inexplicably torn out ahead of Capitol riots, says Ayanna Pressley chief of staff

The Capitol Police Had One Mission. Now the Force Is in Crisis.

What Polls Say About Trump’s Impeachment and Possible Removal

In defense of democracy

Billionaires backed Republicans who sought to reverse US election results

If You Were on Parler, You Saw The Mob Coming

Why Is a Woman’s Body Always in Question?

A night at the garden tks John Gordon

Rap against Dictatorship: The rappers taking on Thailand’s leaders

Taliban cracks down on ‘costly’ polygamy

Lisa Montgomery: US executes only woman on federal death row

Talking to Kids About the Violence at the U.S. Capitol

The Louder the Monkey, the Smaller Its Balls, Study Finds tks Avi Liran

The 432-year-old manual on social distancing

This book is the starting point for LinkedIn success. It has everything you need to reach All-Star!! You can buy it on Amazon.com Amazon.co.uk Amazon.com.au  Amazon.in and Flipkart. It’s also available as an eBook on Amazon Kindle, Kobo, Google Play and iBooks.

PrevPrevious#36 Weekend reads – a whole lot of cray cray
NextCEOs have been called to lead, we all have – Edelman Trust BarometerNext