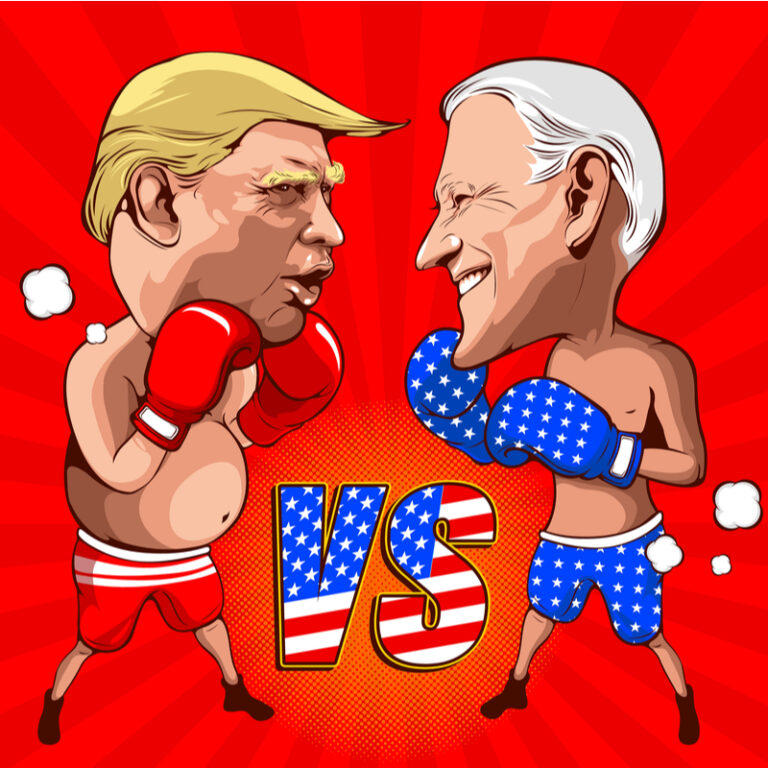 #27 Weekend reads – well it’s definitely an election like no other!!

What a week! An election like no other, and while I know everyone thought it was a nail biter, I’ve been confident all along in a Biden/Harris win. People asked me throughout why I was so confident? Two main reasons:

It hasn’t been called yet, but we know it’s only a matter of time, and of course, we all expect shenanigans moving forward. However, the outrage towards Trump’s comments from every corner about his large-scale fraud claims, shows that this final attack on democracy will not be tolerated. So for now, we wait and see.

Is this all good news if you were hoping to see the back of Trump? Some insightful articles have come out this week, showing a brutally divided America, and that is a huge concern for the country moving forward. This division is not just in America as we all know, so the division within our societies should be a priority we all focus on solving. We need to come together, more than ever.

One aspect I’ve been studying in global elections for a number of years now, has been demographic differences in votes. The Boomers often get mocked (#OKBoomer), and for my generation, we were constantly told to dread their economic impact as they moved into retirement years. The other, less-discussed, but bigger concern has always been their voting power!!

As a GenX, did you know that I will not have more power in the voting booths than my parents until 2028? I find that so remarkable and it rarely gets any attention. However, here’s some interesting information on the voting demographic split, and this US Election seems the last time Boomers will dominate the elections – in the US at least.

US voter demographics: election 2020 ended up looking a lot like 2016

Why the 2020 election is the Boomers’ last stand

If you read through the demographic break-outs, older voters are more predominantly red, and younger voters blue. According to the NYT, 40% of voters were under 45, and 60% of voters were over 45. This is a big challenge looking ahead, as different age groups have very different priorities. It’s where we all need to be focusing.

How do we empower the younger voters, to ensure they don’t face a 4C world, while helping the older electorate feel safe and cared for? One suggestion I have is, younger people, facing this dire future, get a full vote, and from an age (say 50) the value of your vote decreases. I think that’s fair? It’s their future, they should have the biggest say!

I turned 50 this year and would be happy to have my vote count less than my children, in case you’re wondering.

Anyway, lots expected in the news in the coming weeks, but here’s what I’ve been reading and watching during this crazy week. Looking forward to switching off CNN!!

Regardless of what’s going on, don’t forget to dig deep and donate to the amazing charities in your country or region to help those struggling the most right now. If you have any left, please donate to the UN Refugee Program and World Food Program. Let’s do good for each other.

I wasn’t keeping an eye out for friend’s content this week (you know, a bit distracted) but before it all kicked off, I did publish this: The story of this time will be about creativity and innovation + resilience. Have a read if you’re feeling a bit stuck right now.

Denmark to cull up to 17 million mink amid coronavirus fears

Why Asia is better at beating the pandemic than Europe: the key lies in civility tks Cheryl Tan

US sets record for cases amid election battle over virus

Fox News tells anchors not to call Biden ‘President-elect,’ then seems to change its tune

With Trump’s attempted coup underway, this is one card liberals can use to their advantage

The rest of the world has had it with US presidents, Trump or otherwise tks  Cheryl Tan

Biden Can’t Be F.D.R. He Could Still Be L.B.J. Tks David Lim

Report: Trump is Terrified about Going to Prison after Losing the Election

Stacey Abrams on minority rule, voting rights, and the future of democracy

US Election 2020: Biden overtakes Trump in Pennsylvania as Georgia heads for recount

When a President Sabotages His Own Country

Win or Lose, Trump Will Remain a Powerful and Disruptive Force

Peaceful march to the polls in North Carolina is met with police pepper spray and arrests, causing outcry on eve of election

Deutsche Bank plans to cut ties with Trump after the election and could seize his assets if he can’t pay back his debts, Reuters reports tks Elsa Gagnon-Robinet

Video opinion commentary: the global meetings & events industry is failing. It doesn’t have to be this way! tks Julian Mather

The sole function of the clitoris is female orgasm. Is that why it’s ignored by medical science? tks Phillipa Edwards

PrevPreviousThe story of this time will be about creativity and innovation + resilience
Next#28 Weekend reads – wasn’t it nice to feel hope?Next