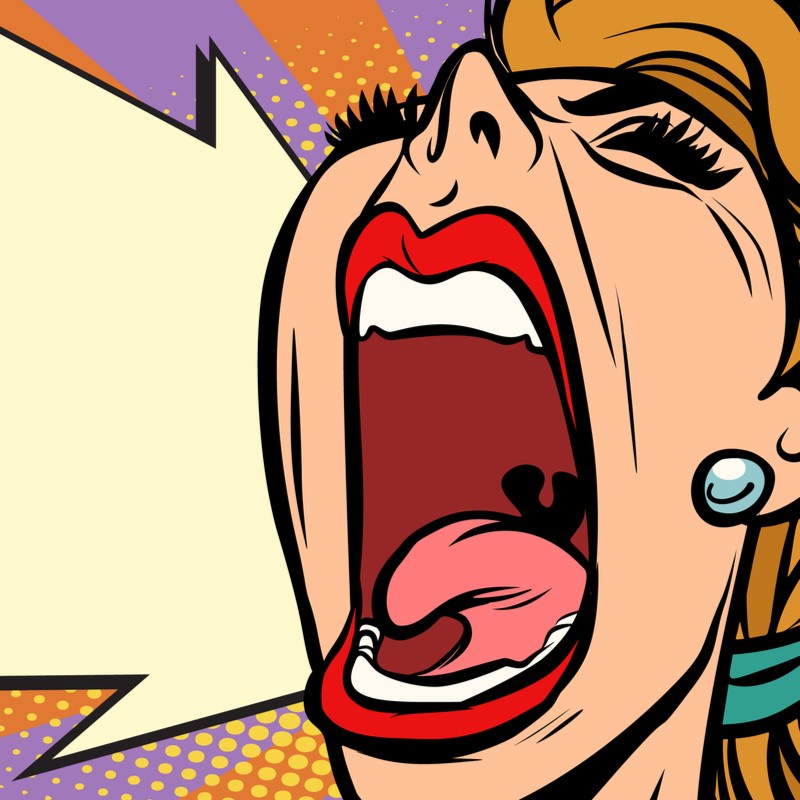 #17 Weekend reads – hope one week, madness the next

It was to be expected. A week highlighting a parallel universe in the United States, and of course, I’m talking about the Republican National Convention. I couldn’t watch it. That frenzied way of speaking and complete repositioning of reality from what is plainly right in front of our faces… well it all just felt a bit mad.

As most of my family are in and around Melbourne, I’ve been keeping an eye on things over there. The QAnon conspiracy believing crowd seem to have a massive voice, but if you look at the stats my sister, Phillipa, shared this week, you’ll realize they are not the majority. I wish the media would stop giving them so much real estate!!

But it is another reason that I ask everyone who is good, kind and decent, to raise your voice. Speak up for what you believe in. Share your truth. Don’t leave the social media platforms to be dominated by this small demographic. They have an outsized presence on social media, because too many of us are holding back.

If we want to change the global tone of the conversation from ugliness to hope, that is how we do it. We show up, stand up, speak up. It’s the only way we can get our world reunited and hopefully, we can build together out the other side of this crisis.

Have you made any donations this week? Helping out where you can? Please consider these two worthy organizations. The UN Refugee Program and World Food Program. In fact, donate to the World Food Program through this unique link. It’s the charity being supported for the Asia Professional Speakers Convention 2020.  Check out Convention to. It’s going to be amazing.

Ace your Annual Performance Review – if you have a performance review coming up, definitely recommend this article, by my friend Andrew Bryant. Great insights and tips.

Looking for a new podcast? I can definitely recommend Kerrie Phipp’s podcast Connect with Confidence. Kerrie has an ability to really draw amazing conversations out of people. I loved doing mine with her.

Congrats to Stephanie and Jan on their wedding!! Looking forward to the celebrations in person – Life During Covid: I Planned A Sustainable Wedding At Home In 3 Weeks

Oh and I published 8 tips for managing email communication better = mini-rant because things are just out of control in email land. Totally out of control.

For The First Time in Years, Earth Overshoot Day Has Been Pushed to a Later Date Tks Joanne Flinn

Covid-19 ecotourism collapse could spell disaster in the Masai Mara

Hurricane Laura: storm to bring ‘unsurvivable surge’ of destruction to US Gulf coast

Russia, Expecting Plaudits for Vaccine, Is Miffed by Its Cool Reception

Man who believed virus was hoax loses wife to Covid-19

Thailand floats plan to welcome back international tourists in October

Coronavirus: Bali closed to foreign tourists until end of 2020

What if Facebook Is the Real ‘Silent Majority’? tks Patrice Robinet

Eric Trump: Americans Shouldn’t Be Handed Things, They Must Work For It

Trump criticizes California’s handling of wildfires, says ‘they don’t listen to us’

Biden vs Trump: who is leading the 2020 US election polls?

“If i can unseat him, that would be incredible”: political strategist Ashley Etienne may be biden’s deadliest weapon against trump

The Republican Party in Congress could become even more male

Why Talented People Don’t Use Their Strengths

EMMA ALBERICI. There’s no case for a corporate tax cut when one in five of Australia’s top companies don’t pay it. tks Phillipa Edwards

Jerry Seinfeld: So You Think New York Is ‘Dead’

AUTONOMY: The Dawn of a New Era for Industry

Yearning for more privacy and space while working from home, some young S’poreans turn to rental market

QAnon groups have millions of members on Facebook, documents show

When Alzheimer’s Disease came for my husband, I was left like a widow who cannot mourn tks Kathryn Fraser

How Chaos in Kenosha Is Already Swaying Some Voters in Wisconsin

Facebook chose not to act on militia complaints before Kenosha shooting

As the wealthy move in, homeless people are pushed out

Survival Of The Nicest? A Theory Of Our Origins Says Cooperation-Not Competition-Is Instinctive tks Graham Harvey

Let me know which one jumped out at you?