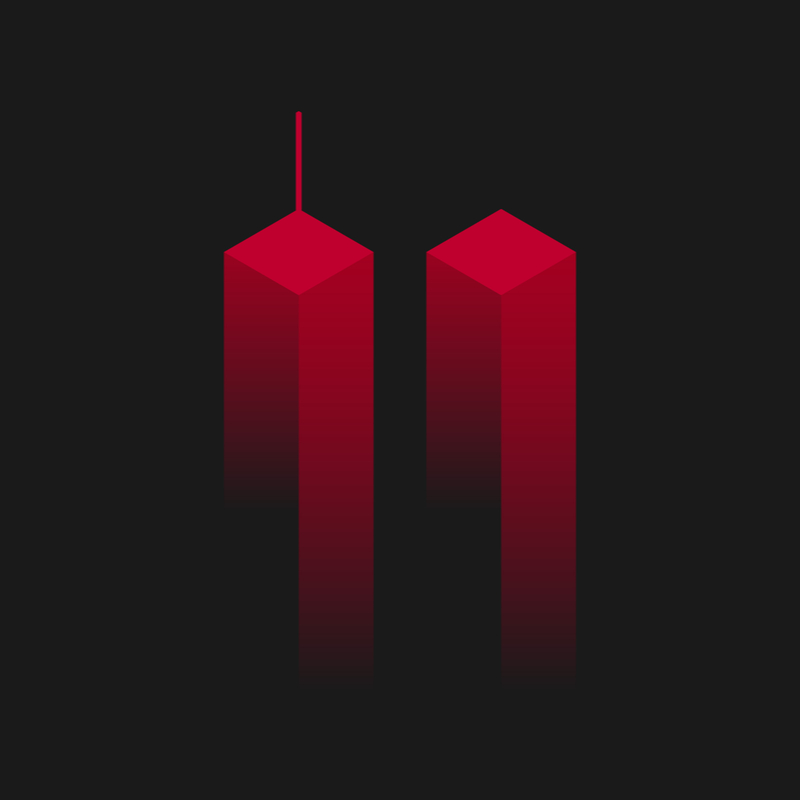 #71 Weekend reads – will we heed the lessons of the last two decades?

It’s a time for reflection, as well as hope, that we will heed the lessons from the mistakes made since 9/11 – a moment that upended our word 20 years ago. One observation this week is, many are frustrated by the focus on 9/11, when there are so many other stories of devastation in our past that do not get the attention this moment does.

I completely understand this way of thinking – especially for those outside of America – however, the significance of this moment for the world, and what has happened since, for me, is really why we must pay attention.

Of course, the first people we must be conscious of are those who lost loved ones that day, many were children at the time, now adults, and they have grown up without parents. There are so many stories from that time. Painful, hard stories.

Most of us old enough in 2001, remember exactly where we were this day. It was a deeply powerful moment that shook us to our core, and it’s a moment that changed the world. Equally, with the Afghanistan War ending in the last few weeks, and the chaos surrounding it, this anniversary feels even more important.

In the content I’ve been consuming this week, for the first time, left and right leaning media are not showing the divisions we expect. They are very aligned. Please keep an eye out for a series of deeper reads below, discussing what was gained, but mostly, what was lost.

The terrorists we went to war to defeat are stronger than ever, because every bomb dropped created more recruits. Every mistake made fed into their ideologies. The failures are being discussed in detail, as well as the early decisions made in fear, anger and outrage, with few dissenting. It was a time for revenge and the blood lust was high! George W. Bush is quoted many times as being driven by blood lust. Not a stable leadership foundation for war.

Arrogance too. Comments made at the time – your history starts now – completely ignoring the rich history of Afghanistan and it’s more recent wars, which clearly demonstrated no country could conquer it. Our leaders at the time underestimated the enemy completely.

The intelligence failures that lead to 9/11, and the global divisions it created afterwards, especially when the new Iraq war started – you’re either with us or against us. Does anyone still call them freedom fries?

The many forms of disrespect towards Afghanis, and the insidious infiltration of the enemy into the coalitions ranks, making unity impossible between Afghanistan and it’s “conquerors.” The lawlessness of the war constantly justified, including Guantanamo Bay, which was the final straw for the Middle East. America’s credibility as The Good Guy was gone, and it was too late for Obama to get it back. The damage was done.

I definitely believe it’s a poignant moment to reflect and consider how do we can change paths from here, versus continuing as we have for the past two decades? Because what has been achieved?

Trillions spent, the Taliban back in power, fear on the ground, and women, LGBTIQA and minority groups living in fear. You have to wonder, is this whole sorry affair enough of a lesson to heed? Or will we continue with endless wars?

I recommend Afghanistan Was a Ponzi Scheme Sold to the American Public and 9/11 was a test. The books of the last two decades show how America failed.If you want to watch an overview of the history of Afghanistan, Iraq, the Taliban, the history before 9/11 and the politics of that moment, I can definitely recommend The Turning Point on Netflix.

Much else going on in the news this week. Dig in and get up to date.

ISABELLA AKSHAY Sicilian & Mediterranean culture, cuisine and travel my wonderful friend Isabella Akshay is a fabulous cook and she’s just launched a new Website. You can sign up and get a weekly email with new recipes. I am often looking for recipe inspiration, so check it out.

In Conversation – Pravin Shekar – Outlier Marketing – two legends, Pravin Shekar and Lindsay Adams, discussing how you can sell without selling. It’s a great listen and you will be entranced with Pravin’s joyous laugh. Always makes me smile.

Slip Away – one of my dearest friends is such an amazing talent. Justine Wahlin is a singer/songwriter and I want everyone to know how amazing she is. Have a listen and if you like it, please support her.

22 lifestyle changes we can all make to contribute to a better world and finally, thrilled to do this podcast with Susanna Hasenoehrl, Tim Wade and Michelle Mouille. This is the first and we’ll be releasing another in two weeks, going through individual actions we can all take to live in harmony with nature. If we can encourage everyone to do their part, we start moving towards massive change in the world. Don’t feel helpless.

9/11 anniversary: Biden calls for unity as US remembers attacks

9/11 was a test. The books of the last two decades show how America failed.

Five lessons learned (or not) since 9/11

How 9/11 Turned America Into a Half-Crazed, Fading Power

Ashraf Ghani: ‘I apologise that I could not make it end differently’

How the US created a world of endless war

Afghan women to be banned from playing sport, Taliban say

Afghanistan Was a Ponzi Scheme Sold to the American Public

The Women Burning Their Degree Certificates

Supervolcano eruptions appear to be much more likely than previously thought

Billions are pouring into the business of decarbonisation

New York City was never built to withstand a deluge like the one Ida delivered. It showed.

‘The climate crisis is here’ declares Biden as US is ravaged in one week by hurricane, floods and wildfires

In the Amazon, the World’s Largest Reservoir of Biodiversity, Two-Thirds of Species Have Lost Habitat to Fire and Deforestation

The Coronavirus Is Here Forever. This Is How We Live With It.

Toss the Clorox Wipes, Stock Up on Masks to Be Safe at Work

The Masks Were Working All Along tks Lisa L3?

Has Covid ended the neoliberal era?

Companies Who Donated to Co-Sponsors of Texas Abortion Bill Revealed

How the hell is Angus Taylor still a thing? tks  Phillipa Edwards

An ‘Internet apocalypse’ could ride to Earth with the next solar storm, new research warns

What were the flashes of light seen during Mexico’s recent earthquake?

How to forgive someone and the health benefits of forgiveness, both mental and physical tks Ruchi Singh

As Abortion Rights Expand, the U.S. Joins a Handful of Telling Exceptions

I Am So F**king Tired

Kids Are Getting the Wrong Message About Happiness. Here’s What You Need to Tell Them Samantha Gayfer

What If We Stopped Pretending? tks Robert Kirubi

A Generation of American Men Give Up on College: ‘I Just Feel Lost’ tks Denise Chai

Men are marched out of prison camps. Then corpses float down the river

Rebel with a million-dollar cause: Wilson donates $1m to theatre that gave her a start tks Willie Wahlin

ABBA – I Still Have Faith In You tks David Lim

Check out The Know Show. It’s a weekly wrap up of the news! Livestreaming everywhere.