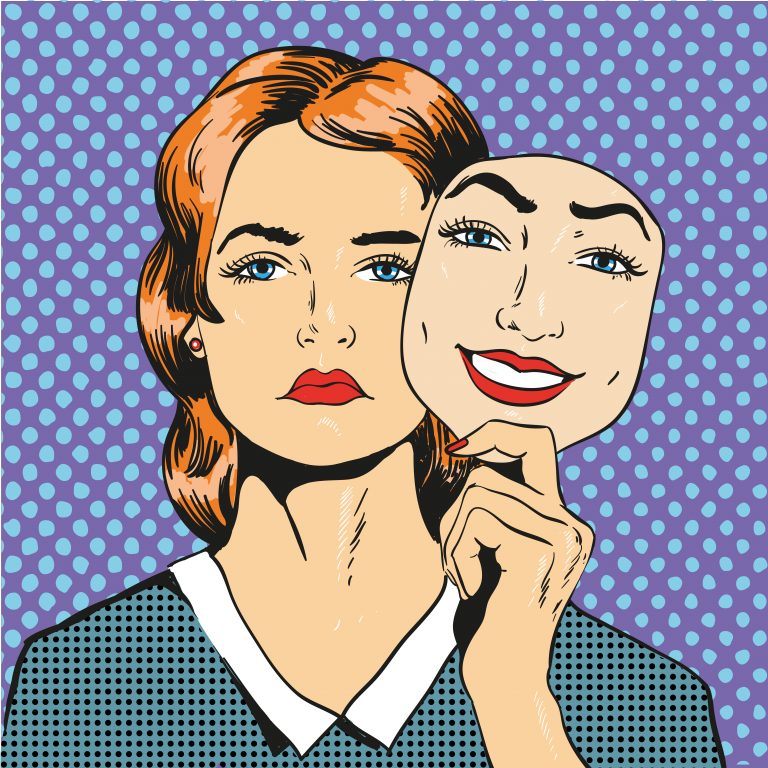 We’re all witnessing countries around the world starting to lower safety measures, and humanity is taking tentative steps towards freedom. For my single friends, who have been fighting extreme loneliness, I am delighted for them.

But the news is definitely mixed. On the one hand, many countries opening up have citizens who have done the hard yards to eradicate COVID19, by following extreme measures. It’s not over in many of these countries, but they have a better sense of where they are, and a commitment to doing what is needed to end the crisis in their countries.

Unfortunately, on the other hand, barely enough has been done in so many major countries, and the growth in cases is alarming. The challenge this presents to all of us is, until it’s over everywhere, it’s not over anywhere. The global recovery from this has always relied on the whole world to act in a united way. Maybe one day we’ll get that message?

I can definitely recommend reading the first article in the COVID19 section below. It’s passionate, but ask yourself: which countries will be the plague states? Are you in one? Regardless if you are, we’ll all be impacted by it.

I also learnt a new term this week – Boogaloo movement. Sigh, there are so many angry people out there. We never did get the divide and conquer lesson from history, did we?

Locally, regionally and globally there are many charities to donate to and all are in urgent need of funds. Can I ask everyone to look at the UN Refugee Program and the World Food Program? Why not donate what you saved in entertainment expenses these last few months and make a donation? These are the people most at risk in this pandemic. Let’s show them we care.

Unlock Diaries: The stories never written by Anuradha Kumar the amazing Anu Kumar – an author I recommend everyone follows. She’ll take you away into new worlds and wonder!

Design thinking your content from Simon Kearney at Click2View

UWC Thailand Arrowsmith cognitive training program available online in real time – Joel Fisher, check it out if you have a child struggling with learning. It might be the answer you’ve been looking for, as it was for us.

And here’s the content I’ve been reading this last week. As always, scan the headlines, read the ones that jump out at you, read or watch them all. Knowledge is power, and global knowledge is even more powerful. Let’s get out of our nationalistic knowledge siloes.

Angela Davis: ‘We knew that the role of the police was to protect white supremacy’

The Anatomy of a Fake Antifa Tweet – well worth a read, VERY powerful

Most Americans express support for the Black Lives Matter movement

Juneteenth Is a Reminder That Freedom Wasn’t Just Handed Over

A letter to Roy. He’s the black guy in my pictures – tks Pooneh Fooladi

I was a police chief stopped by my own officer. After Floyd, we need change at all levels.

BLM supporter speaks out after carrying counter-protester to safety

Why Aren’t We All Talking About Breonna Taylor?

Jon Stewart: ‘The Police Are a Reflection of a Society’

‘He came to see blackfellas!’ When Muhammad Ali visited Fitzroy

What the Pandemic Reveals About the Male Ego

Coronavirus 2nd Wave? Nope, The U.S. Is Still Stuck In The 1st One

Coronavirus: Fear of second wave in Beijing after market outbreak

GIVE.ASIA  – an opportunity to help a migrant worker’s family

Quarantine has changed us — and it’s not all bad

COVID-19 is the quiz, climate change the final exam

Coronavirus hasn’t gone away. So why are people acting as if it has?

Pandemics result from destruction of nature, say UN and WHO

Thanks for this Ava Diamond – love Freddy!

New Report Shows Why We Must Tackle Excessive Wealth to Save The Planet – interesting this is positioned as new information….

A War Against Climate Science, Waged by Washington’s Rank and File

Half a century of dither and denial – a climate crisis timeline

Singapore found to be the worst waste producer (per capita) in the world: Report

Guest post: Cost of extreme weather due to climate change is severely underestimated

The number of climate deniers in Australia is more than double the global average, new study finds – tks Phillipa Penfold

Trump said journalists deserve to be executed during a meeting with former Defense Secretary Jim Mattis, according to a former aide

The U.S. economy has become less competitive in the past couple of years. Here’s why – tks  Wurpel

The ‘3.5% rule’: How a small minority can change the world – tks Frank Roberts

The Greatest Mobilization Since WWII

Britain has the wrong government for the COVID crisis

Klobuchar Withdraws From VP Consideration, Says Biden Should Pick A Woman Of Color

Elites in Beijing see America in decline, hastened by Trump

It can seriously pay to get more women into leadership. This new research shows how

How your insecurity is bought and sold

Why we need to respect sexual orientation, gender diversity in autism

Sushant Singh Rajput dies by suicide at 34 in Mumbai

Hope this is valuable. It helps me to keep all I’m reading in one place for future reference, so it’s a good exercise for me to do regardless. But I’d appreciate if you let me know in the comments your favorite piece from this week’s collection? Always interesting.