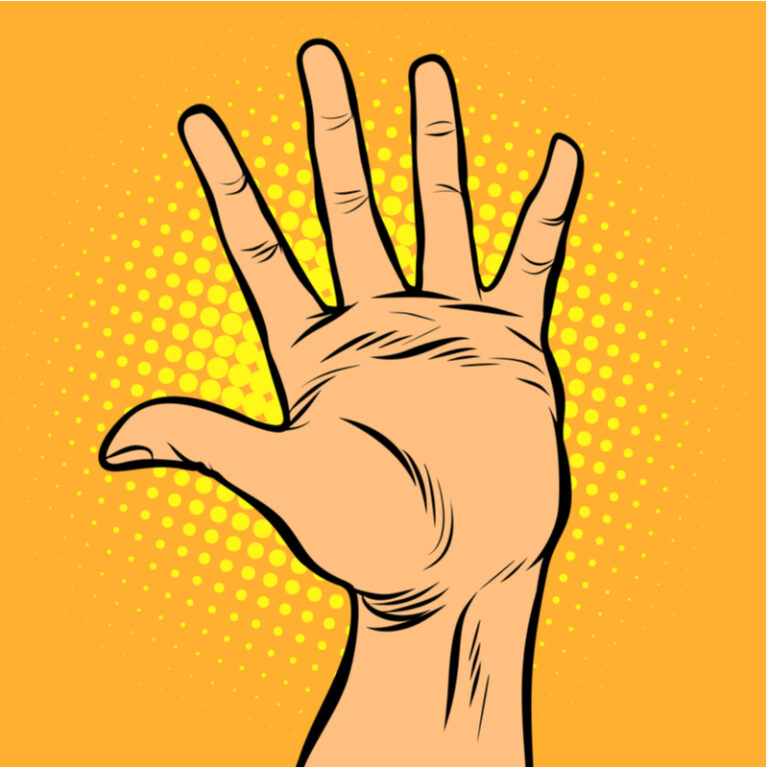 Here we go, another intense week, and one thing I am understanding is many many people are struggling with the size of the shift the world is going through, and facing this change is overwhelming. I completely understand. It is. It’s a HUGE time for all of us.

There are many stories or themes I could focus everyone’s attention on, and the global food catastrophe has certainly been taking my attention this week, but I want to highlight one article that I believe is very much worth everyone’s time – although this is not a happy read.

The article to look out for is: How countries can respond to a perfect long storm, which appeared in todayonline.com. Thank you to Eugene Wee for bringing this to my attention.

It’s a transcript of Singapore Senior Minister Tharman Shanmugaratnam, who spoke this week on how countries can navigate the current problems, as well as the “five fragilities” the world faces. Here’s a snippet of what he says.

The country whose politicians I always listen to, are from Singapore. I recommend checking in from time to time for those who don’t or have never lived there. An Asian powerhouse, Singapore navigates a unique place on the global stage, between all of the superpowers and the diplomacy in the language is worth listening too.

Kitty Marshall’s necklace – a wonderful article from my friend Kate Steele, in honour of International Women’s Day. A poignant reminder of our history.

It’s International Women’s Day and I’m frustrated as hell – I contributed to the IWD22 discussion again, expressing serious frustration with the lack of progress being made, and the fact we have slipped back by a generation in the last two years.

Will you stop supporting live animal shows? – wonderful to host my friend Vicki Kiely on my podcast. Vicki is an activist and a voice for the voiceless. Please listen and let’s change how we view the natural world, respecting the magnificent wildlife we share this planet with. It’s not for our entertainment.

How I am coping with these challenging times yes a busy week creating content. I decided to record a short podcast talking about how I’m coping in these times and share two strategies.

What can I do to act on the climate crisis? – and I also launched a daily campaign, talking about the actions we can all take to do our bit. I will put the first week into a blog and share that next week, updating it as I go.

If you want to support Ukraine

As well as World Food Programme and UN Refugee Program

What Happened on Day 15 of Russia’s Invasion of Ukraine

Ukraine war: Children of the Soviet era running from Russia

Emotions high as EU leaders face up to Putin’s war

In appearance from presidential office in Kyiv, Zelensky says Russian forces are ‘all criminals’

Ukraine: Are arms shipments from the West making a difference?

Agricultural commodities prices will soar as trade is hit

Hundreds of bakeries shut in Sri Lanka after cooking gas runs out – not about the Ukraine, but illustrates impact in developing countries. It’s already extremely challenging and now, with this war, it will be even more challenging for the developing world.

The link between Putin and climate change

Huawei board members resign over silence on Ukraine

Russia-Ukraine: Is internet on verge of break-up?

Over 300 Companies Have Withdrawn from Russia—But Some Remain

Could China call off the Russian onslaught of Ukraine?

‘Tip of the iceberg’: Berliners rally to welcome refugees from Ukraine

Ukraine crisis: how you can help from the UK by donating cash and supplies

Ukraine: Mother of Russian soldier asks ‘Whose door should I knock on to get my child back?’

What Does China Think of Putin’s War? – The New Yorker Podcast

“How We Should Deal with War in Our Minds” – Part 1

By using Ukraine to fight Russia, the US provoked Putin’s war

How countries can respond to a perfect long storm tks Eugene Wee – important read and what I’ve referenced in the introduction.

The curse of history – Campaign Diary: the war in Ukraine in context

Why John Mearsheimer Blames the U.S. for the Crisis in Ukraine

Manly Dam has spilled, putting thousands on flooding alert: Here’s what you need to know about Sydney’s dams

Refillable groceries to be made available to every UK shopper

Q&A: Has the IPCC’s bleak warning of climate breakdown been heard?

COVID-19 to be endemic from July

Covid vaccines not linked to deaths, major US study finds

The 3 questions this CEO uses to weed out jerks

5 Physical Symptoms That Might Really Be Burnout in Disguise

Shane Warne 1969-2022: A legend and larrikin who transcended cricket

PrevPreviousIt’s International Women’s Day and I’m frustrated as hell
NextThe Social Leadership Manifesto, are you ready to take your place?Next