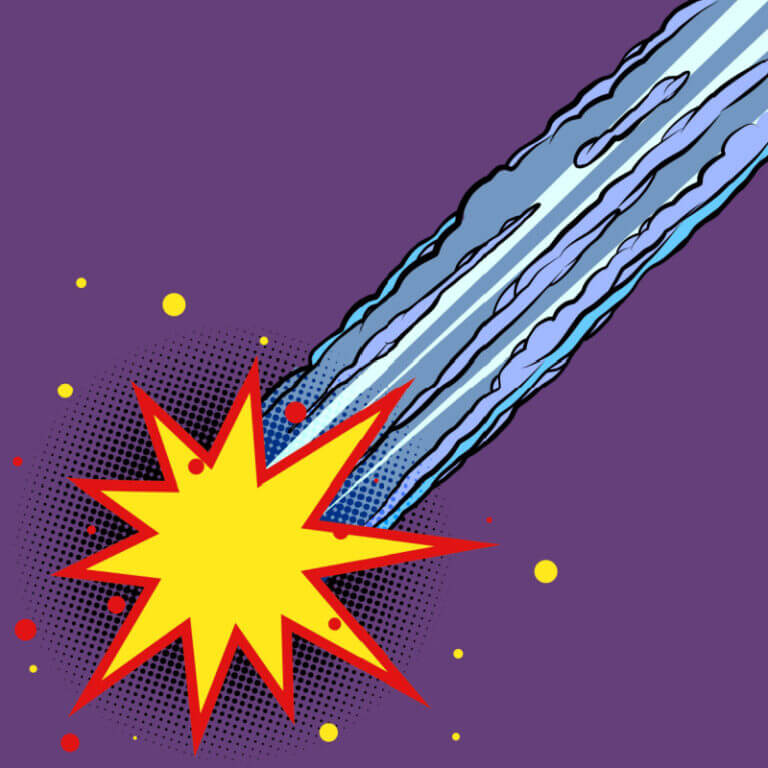 #122 Weekend reads – want to see what global calamity looks like?

Then watch Ancient Apocalypse on Netflix, although I strongly urge you to put on your critical thinking hat when you do. This is a very interesting and controversial documentary, but as it discusses an Ice Age event, which ended about 12,000 years ago, it’s really fascinating.

The journalist Graham Hancock, lays out evidence showing there was an advanced civilization in our pre-history and they not only came back and helped humanity get re-established after the global calamity, they also left us a warning. I won’t give it away, don’t worry. 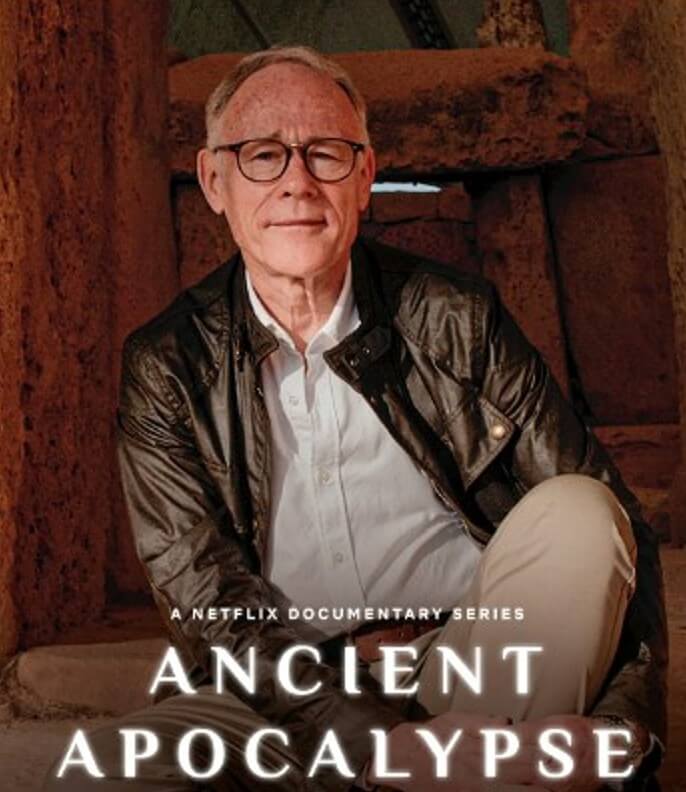 As an archaeology and ancient history lover, I found it fascinating, however, as someone who is tracking the climate crisis, even more so. A catastrophic event hit earth at this time (that fact is not denied), and it visually illustrates what earth was like back then, with so much of our land connected due to the ice age. This meant more people movement than we typically give credit too. It also explains why similar structure – or megalithic structures – are so similar. Just the maps (and the story behind them) is fascinating.

But like I said, he is controversial. Some interesting commentary in the media…

My impression of this series was not straight forward:

So, whether you believe him or not, if you want to get a feel for a global calamity, this is a fascinating perspective of what it looks like, the timeline of how and when it happened (it was quick) and a possible story of ancestors who got humankind back on our feet 12,000 years ago.

Is it true? I suppose if we enter an ice age, we will have less water in our oceans and perhaps where the sea is now, we’ll find the evidence he needs to really nail his hypothesis. Until then, an interesting yarn and possible warning to us all. Let me know what you think of it if you watch it?

Cecê and the beauty of teaching art – Cece Nobre is an art teacher at my boy’s school and he’s such an incredible talent. We have the opportunity to see his murals around town, and I love this video, capturing his art, thinking and the importance of creativity. Have a watch.

How Can We Make Real Change For Good? – super grateful to my friend Jane Franklin, who wrote this incredible review for my book, Uncommon Courage, an invitation. Super grateful.

Elon Musk is not using The New Leadership Playbook at Twitter – we are all aware of the shenanigans going on at Twitter right now and who knows the final outcome. Enjoyed this read by Andrew Bryant and his book is excellent.

Discounts yay, annual sales yay, shop, consume… the disconnect is jarring – just me, attempting to raise awareness again, that the mass consumerism encouraged by these annual sales events, is at the heart of our excessive consumption, climate and waste challenges.

Finally, my friend John Vincent Gordon, total treasure, sent me this video testimonial for my book – thank you John!

Al Gore at the Opening of the #COP27 World Leaders Summit

Subarctic boreal forest, vital for the planet, is at risk

What Is the True Cost of Climate Change? Frustration Simmers Around the Edges of COP27, and May Boil Over Far From the Summit

Arctic permafrost is thawing rapidly. It affects us all

How to move a country: Fiji’s radical plan to escape rising sea levels

What if East Coast Park and other coastal areas in Singapore go under water?

The Gray Area with Sean Illing: Why are billionaires prepping for the apocalypse? Podcast

Climate Activists, Including Scientists, Are Arrested in Protests at Private Airports

What Is Contrition Without Reparation? – The Atlantic

Degrowth: A dangerous idea or the answer to the world’s biggest problems?

How corporations are distracting from the real goal of COP27

I was a lead author on the climate report that won Al Gore the Nobel Prize. Here’s what we know now that we didn’t know then  tks Samantha Gayfer

Eastern Pacific Ocean is cooling NOT warming! Are the climate models wrong??

Ghost farms: the mink sheds abandoned to the pandemic

First draft of Cop27 text: what it says and what it means

Kicking our growth addiction is the way out of the climate crisis. This is how to do it

Opinion | Run, Joe, Run! Why I Don’t Worry About Biden’s Age — and You Shouldn’t Either

Joe Biden Was Right – The Atlantic

How We Voted in the 2022 Midterm Elections

Young voters hailed as key to Democratic successes in midterms

How young voters became the wall for the ‘red wave’ : NPR

Trump not first politician to be ditched by Rupert Murdoch

Trump Is Back In – The Atlantic

Republicans scrape back control of US House

If the next election is the UK’s ‘millennial moment’, Labour will reap the rewards

Women in the Workplace 2022: The State of Women in Corporate America

The fall of the FTX ‘King of Crypto’ Sam Bankman-Fried

FTX: The $32B implosion – SatPost by Trung Phan

This $8 billion gigayacht could be the largest structure ever built

Future Consumer Index: In crisis, but in control

Twitter closes offices until Monday as employees quit in droves

Elon Musk Is Tweeting Through a Tide of Criticism

Elon Musk details his vision for a Twitter payments system

Elon Musk’s Twitter Timeline: How to Piss Away $44 Billion

Elon Musk Fired Twitter Head of Sales After Begging Her to Stay: Report

The Political Scene | The New Yorker: The Theologian Russell Moore on Christian Nationalism on Apple Podcasts

Brené with Bono on Songs of Surrender and Carrying the Weight of Our Contradictions, Part 1 of 2 – Unlocking Us with Brené Brown | Podcast on Spotify

How Meth Worsened the Fentanyl Crisis. ‘We Are in a Different World.’

The Age of Social Media Is Ending tks Damian Corbet

Judy Woodruff Prepares to Sign Off as a ‘PBS NewsHour’ Anchor 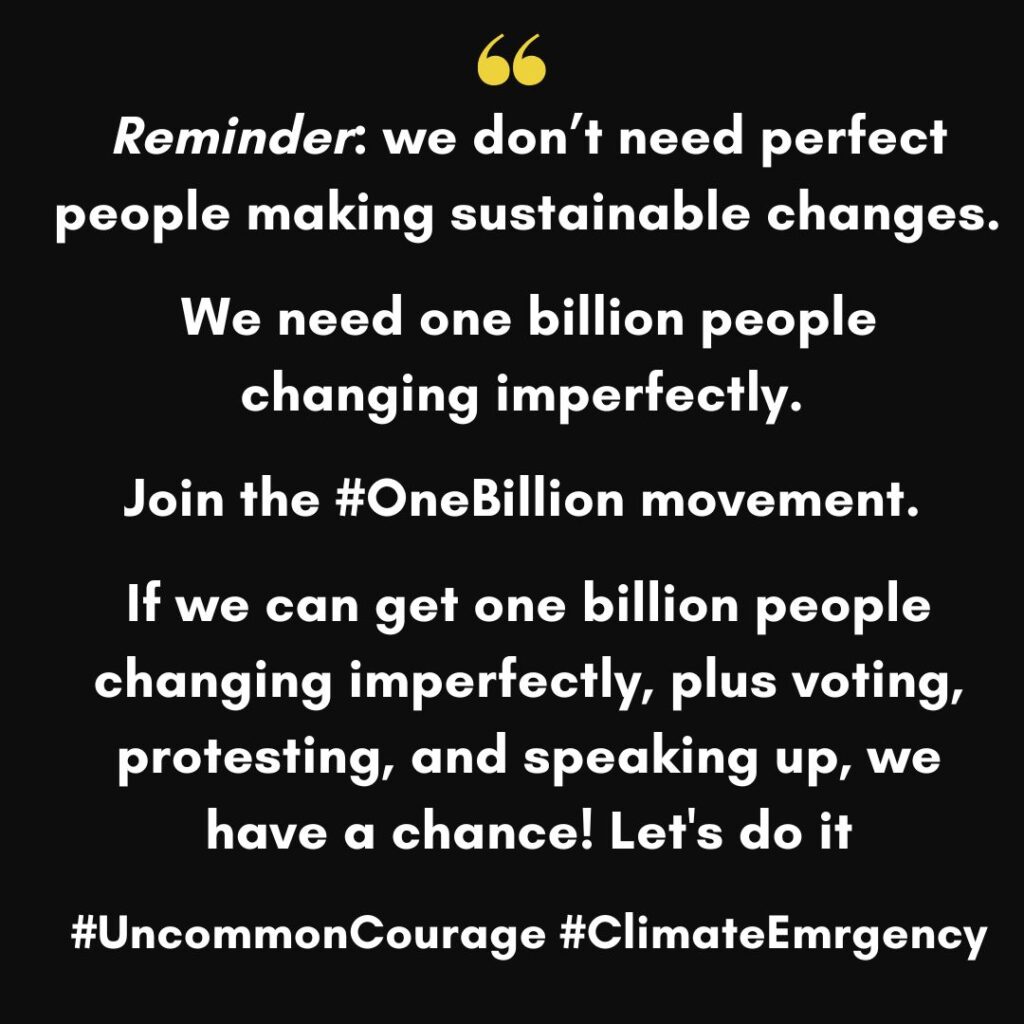