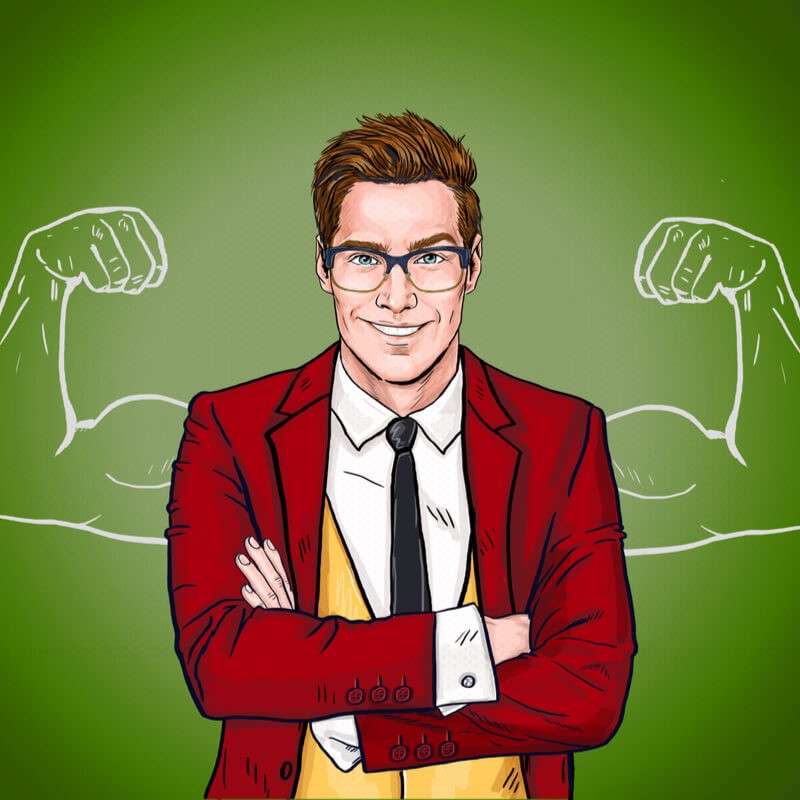 Last week I spoke about the need for the sisterhood to unite, this week, let’s talk about manbassadors. What’s a manbassador? They are men with a particularly powerful attitude and a whole lot of integrity.

In his discussion of 25 Characteristics of an Alpha Male, Chad Howse really nailed it:

“The alpha male doesn’t try to be an alpha male. That’s where so many fail. He is interested in life, in living. He’s fascinated by the world around him, in becoming the best man he can possibly become. He genuinely cares about people.”

That, to me, is a #Manbassador. A manbassador isn’t frightened of women or other men, or even LGBTIQ people, because he doesn’t need to manipulate or put people down to feel powerful. These men are role models in business and in life. They are examples to other men of what it means to be a great man.

A manbassador is comfortable in his own skin and comfortable in the role he takes on in his life — even if it is not a traditional male role. He steps in for boys and younger men lacking a role model of what it means to be a man today. He shows them how to respect themselves, others, and the world.

Manbassadors are a beautiful gift in any community, and with the on-going number of marriage breakdowns, resulting in so many children being raised without a father figure, he is an incredibly important and valuable member of society.

If you are a manbassador, speak up, show up, raise your voice, set the example, step in when needed to help raise the next generation of men, and let’s overcome the growing divide we are creating in the world today.

Honour the manbassadors in your life. Help them understand the role they could play in having a bigger impact in the world. Let’s put the voice of manbassadors on a bigger platform. Let’s all work together and take the conversation in a positive #WeToo direction. The world needs to move forward, united, with grace, love, and integrity at the centre.

So fellas, are you happy to be a manbassador? Happy to step up and change the current, negative, rhetoric? Think of the change we could create in the world if great men understood and acted on this idea?

Can you train yourself to deal with difficult times? | Avi Liran | TEDxXardíndoPosío. Do yourself a favour and watch this. A reminder to check ourselves before reacting negatively. We can all deliver delight. Awesome message Avi.

Before you scroll, please, if you can donate, donate, donate!!! Some suggestions World Food Program., UN Refugee Program, PowerOf , Kiva.org, Soi Dog Foundation. If you can afford to be generous, now is the time to help your fellow human.

The haze is likely to hit Southeast Asia early in 2021—is climate change to blame?

The Coal Plant Next Door

NSW wild weather: what we know so far about the flooding and evacuations

Is NSW flooding a year after bushfires yet more evidence of climate change?

1% of people cause half of global aviation emissions – study

Plastic Straws That Quickly Biodegrade in the Ocean? Not Quite, Scientists Say

You don’t need a new phone, so here’s how to keep your old one running like new

Walrus spotted in Wales, days after one seen off Ireland

Dozens of arrests as thousands march in London against Covid lockdown

You asked, we answered: Do the COVID-19 vaccines contain aborted foetal cells?

They Had Mild Covid. Then Their Serious Symptoms Kicked In.

Phuket ‘to reopen by July’

If the Economy Overheats, How Will We Know?

The Places You Can’t Fly to Anymore

When Texas Ended Its Mask Mandate, The Event Cancellations Started — And The Losses Are Adding Up

In 5 years, these jobs will be all but obsolete tks Francine Varner

The tech world needs women, now more than ever. Here’s why

How the pandemic reversed old migration patterns in Europe

What Equal Pay Day Gets Wrong

Behind the loathing of the Duchess of Sussex

Anti-Asian hate: ‘Try to be brave and stand up’

‘Do you mind if I sit with you guys?’ Woman seeks help from skaters at park after man follows her for 40 minutes

A Call To Men | Tony Porter

A stunning image of the Milky Way took 12 years to photograph. It shows the ghost of a supernova.

Preparations to Be Together for an Unknown Period of Time review – a clever, uncanny love story